Cool Things to do with iPod Touch

The iPod revolutionized the way people listened to music. There are some very cool things to do with than just listening to music. These interesting applications should give the iPod users value for their money.

You are here: Home / IT Jobs / Cool Things to do with iPod Touch 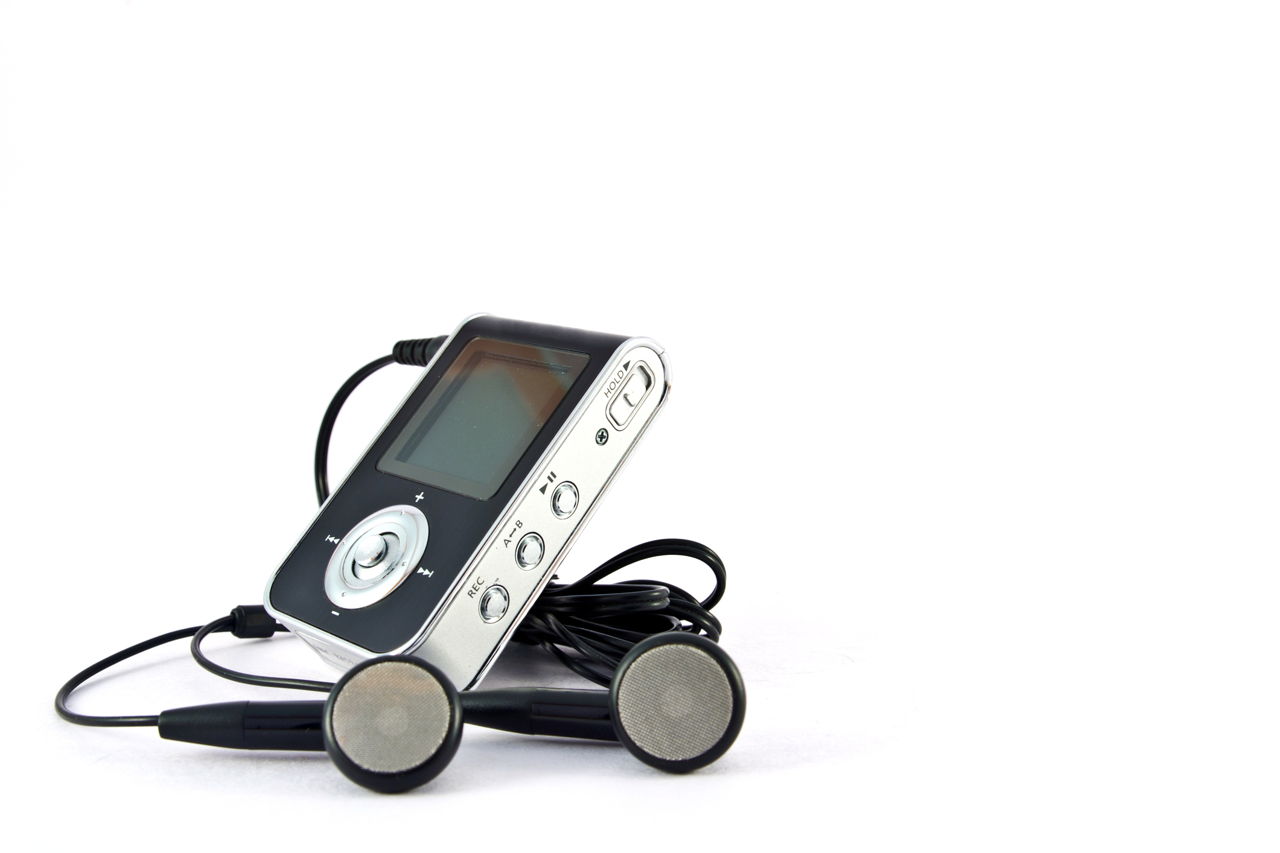 The iPod revolutionized the way people listened to music. There are some very cool things to do with than just listening to music. These interesting applications should give the iPod users value for their money.

Playing Music and Games: Listening to music and playing games can be very enjoyable. Multiplayer games can be played using Bluetooth and Wi-Fi.

iPod Touch Virtual Guitar: A Google code project known as Project Guitar allows iPod touch users to play a virtual guitar with its virtual-guitar chord progressions. It is one of the best apps and was successfully tested on the iPod Touch 1.1.1.

Zoom In: To zoom in while using the browser, Safari, one generally has to double tap. There is one more way to zoom in. In this trick, the index finger and thumb should be pinched inside and out.

Pirate Radio Station: To make one’s own pirate radio station, the iTrip FM transmitter antenna should be exposed. It enables the user in broadcasting his iPod’s music library to a nearby radio.

NYC Pizza: The iPod software can be used in finding pizza destinations all over the New York city.

Dressing up the iPod Touch: The Hoodie can be used to dress up an iPod touch. Although, Apple socks are generally used as covers, this accessory makes them appear fancier.

Media Reader: Media Reader application can be used to store images. This tool comes in handy when one needs to free up space in the camera to capture new pictures.

Various cool things to do with iPod touch are described in the article above. The use of an iPod is made much more interesting with the use of these applications.