Video Formats that Work on the PSP

Dealing with video formats can be confusing to even advanced users. If you are wondering which video formats are compatible with Sony's PSP, then you have reached the right article. Here's more...

You are here: Home / IT Jobs / Video Formats that Work on the PSP 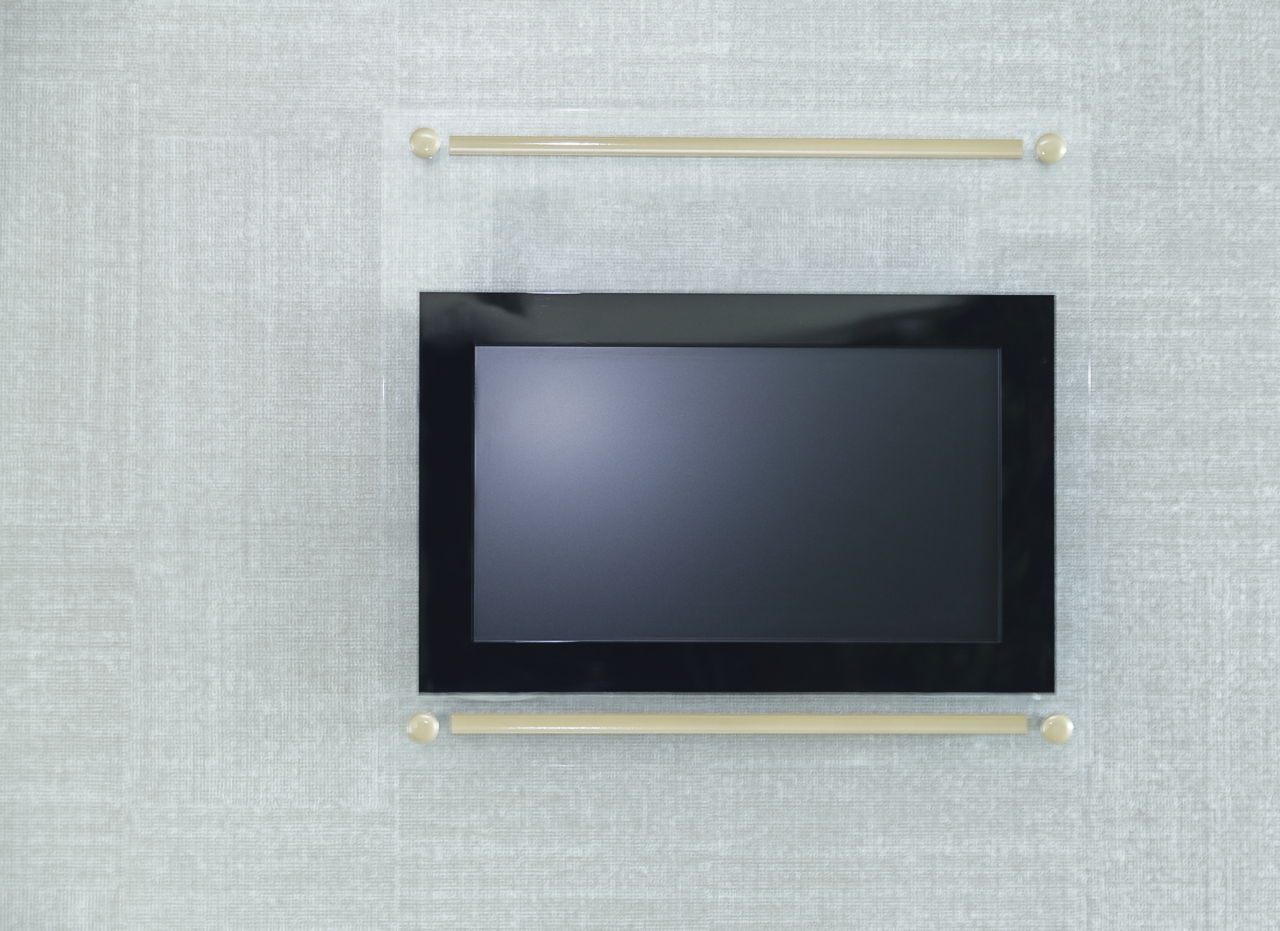 Dealing with video formats can be confusing to even advanced users. If you are wondering which video formats are compatible with Sony’s PSP, then you have reached the right article. Here’s more…

Nowadays, there are a variety of gaming, music, and video entertainment devices in the market. If you own such a device, along with the inbuilt games, music, and videos, you will also download and install your own collection. However, when it comes to PSP downloads, you need to first determine the formats supported.

Not all types of video can be played on the PSP. Many users believe that the video file support in the console is made in a somewhat complicated and limited manner, as it supports very few file types. Unfortunately this is true, as it is not compatible with .wmv or .mov. formats. In addition to the formats, you also have get the naming and the folder structure right, else the console will not recognize your files.

This file format is also referred to as MPEG-4 Part 2 or MPEG-4 AAC. Files in this format should be placed in the MP_ROOT100MNV01 folder, with naming individual files using an M4V before the file number. For example; M4V00011, M4V00012, M4V00013, and so on. Along with M4V as a prefix, you have to put an .mp4 extension to every file. In the PSP video list, these files can be seen with MPG4 tags.

This format is also known as H.264/AVC/MPEG-4 Part 10. It is only compatible on a PSP if the device is updated with a 2.0 or later firmware. These files are commonly used in Blu-ray discs, online videos, and on the Apple iTunes store. Here again, they have to be stored in the MP_ROOT100ANV01 folder, and the prefix for every file should be MAQ, with .mp4 as the file extension. You will be able to view these files with the AVC tag in the PSP video playlist.

PSP consoles also support some compression schemes of the AVI format such as Motion JPEG. Remember that while naming PSP video formats, always use ‘CAPITAL LETTERS’. If you use small letters, the files will not be recognizable to the PSP. If you are not sure which formats to use on the device, you can use a converter. Note that PSP consoles are not able to play videos files which have over 6 hours and 30 minutes of data. You may even have difficulty in playing files which have some playback limitations.