Which one would you opt for, as a data transfer bus, eSATA or FireWire 800? Read through this comparison and decide for yourself. 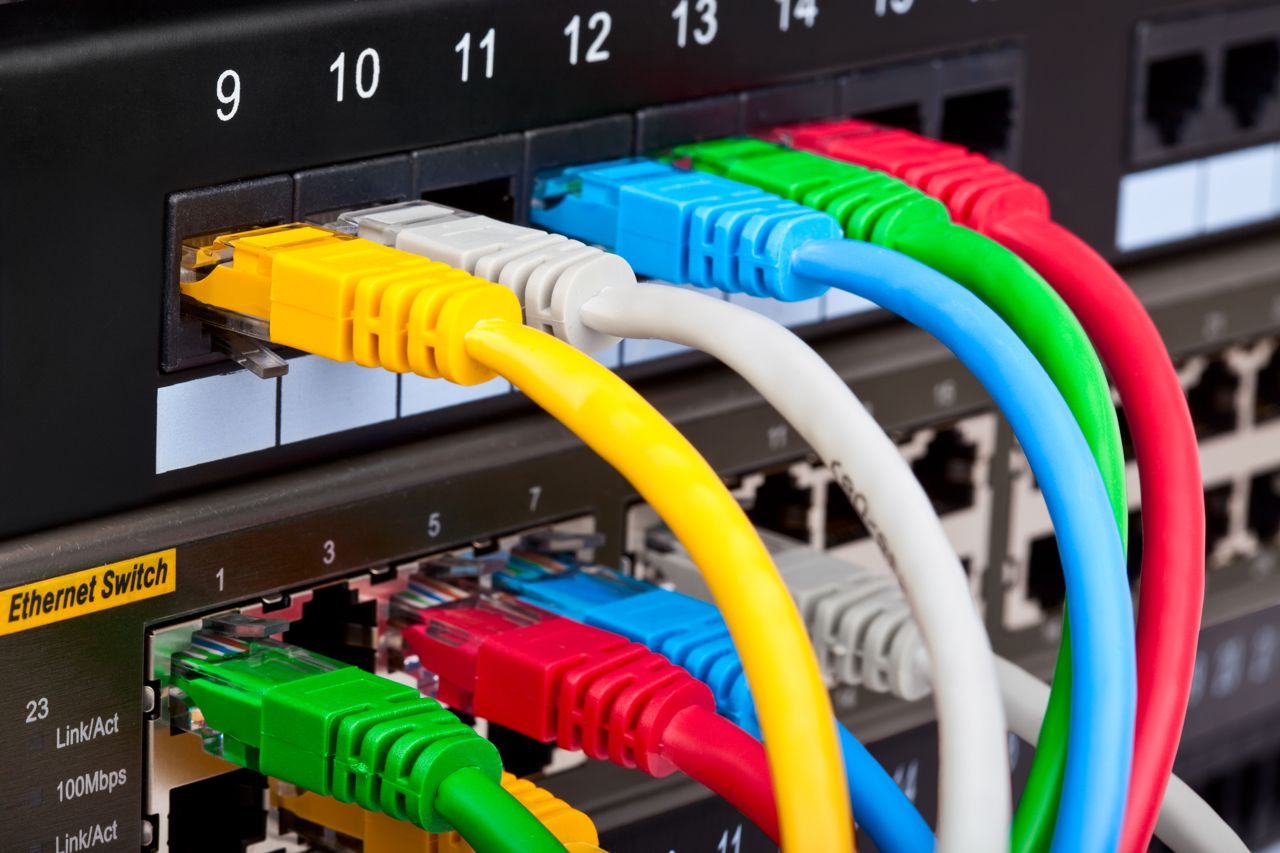 Which one would you opt for, as a data transfer bus, eSATA or FireWire 800? Read through this comparison and decide for yourself.

When it comes to data transfer speeds, what matters is the kind of bus interface used in a computer. eSATA and FireWire are two different interface technologies, used for connecting peripherals and storage devices, with a computer.

When it comes to any kind of computer hardware, just when you think you have the latest configuration, some new product is launched that is better than what you have. Technology is advancing at such a rapid pace, that it is difficult to keep up. FireWire 800 and eSATA are two of the latest competing technologies in the bus interface arena. If you are a MacBook Pro user, you have both options to choose from. Just glance through the comparison below to decide which would be the right choice for you.

There are not two, but three choices when it comes to choosing between interface buses for data transfer. USB 2.0 is the third option and is by far the most popular one. Let us evaluate the differences between the two technologies.

Here is a look at the development background of these two technologies. SATA (Serial Advanced Technology Attachment) was developed as a successor to the ATA technology, which is used as the internal data transfer bus for hard drives. eSATA (External Serial Advanced Technology Attachment) is the extension of SATA, to connect external devices with a computer.

FireWire is the Apple brand name for IEEE 1394 high-speed serial bus, developed through collaboration with many other electronic giants. FireWire 800 is the recent version of this bus interface hardware, that can be used to transfer data through special ports, that are available in Mac computers.

As I mentioned before, SATA is the bus interface used for most hard drives, for internal data transfer. eSATA was specially developed to enhance the utility of this technology, to facilitate data transfer from external devices. External hard drives based on this technology have recently been introduced in the market. It connects with the main ‘data super highway’, used by your SATA hard disk, through a direct channel, which makes data transfer through eSATA faster.

FireWire 800, in comparison, has a serial interface that connects with the internal bus. This architecture is superior to the slave architecture used by USB 2.0. Transferred data needs to pass through this serial interface before it can be transferred to the hard disk. FireWire connections are used in many camcorders and its ports are present by default in Macs.

FireWire 800 can attain a maximum data transfer speed of 800 Mbps, which is two times faster than USB 2.0. However, the fact that eSATA ports have a direct channel connection with the hard drive bus and lose no time in data translation through interface, makes them provide a maximum throughput of 1.5 Gbps to 6 Gbps. So, if you ask me what’s faster among the two, it is eSATA, unarguably. If you make a usage comparison of these interfaces, for MacBook Pro which supports both, eSATA is the better option for high bandwidth data transmission.

In terms of speed, eSATA is currently unbeatable. FireWire and USB 2.0 lag far behind. I would personally suggest that you go for eSATA based external hard drives, if you are likely to make high bandwidth demanding data transfers. Otherwise, FireWire 800 is good enough for most everyday data transfers.