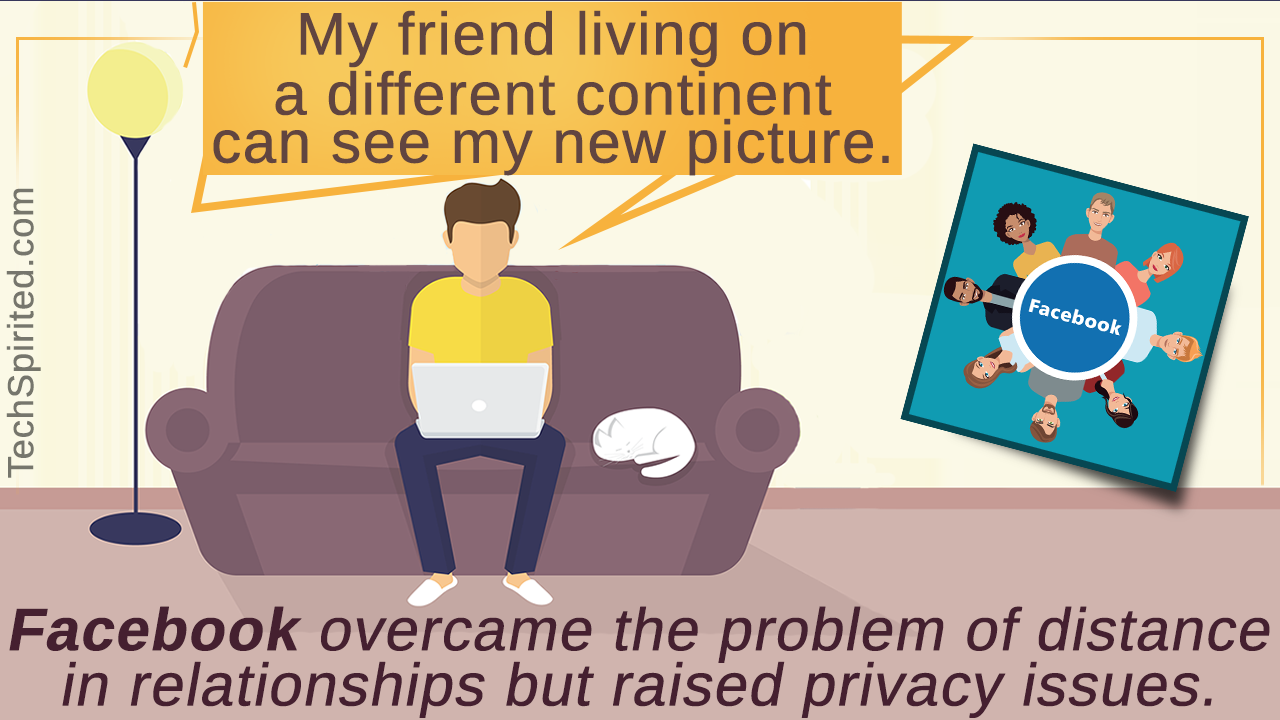 Ask the modern-age kid what the alphabet ‘F’ stands for, and it would be no surprise if he / she said, Facebook! Love it, hate it, there is absolutely no getting away from it. Here’s a look at some of the many ways in which this experimental project of 5 Harvard University students affects our lives in some good, and some not-so-good ways.

If it were a nation, Facebook, with 1 billion users would be the 3rd most populous country in the world!

Launched in February 2004, Facebook, today has over 1 billion active users; that is about 3 times the population of the United States! Even after 8 years, its popularity is still very much on the rise, and it has definitely passed the stage where it can be shrugged off as mass hysteria. 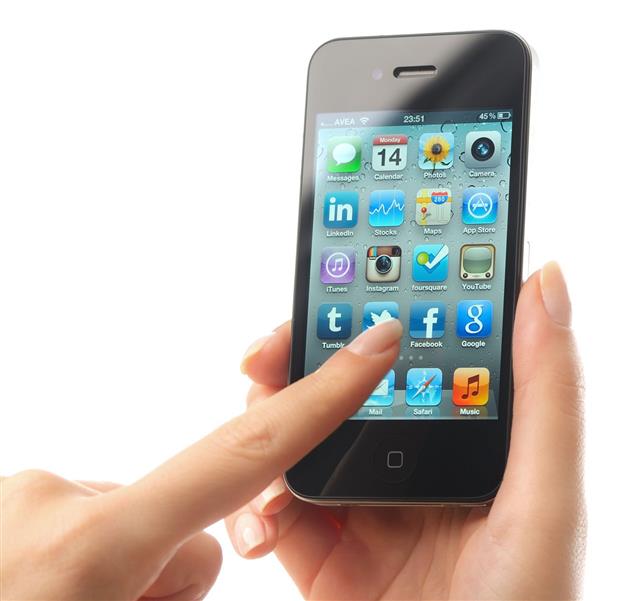 The site has constantly adapted, and even reinvented itself in many ways according to the needs, and often the greed of its users. Such has been its impact that people would much rather communicate with each other on Facebook than through emails, or at times even meeting in person! Here are some things that make it such a hit among people across all age groups and social backgrounds.

Having said all this, I would still state that Facebook undoubtedly is a fantastic invention, which has brought the world closer together. At the same time though, we’ve never been further apart from each other. At the end of the day, let us remember that it is our lives that govern our interests and not the other way round.