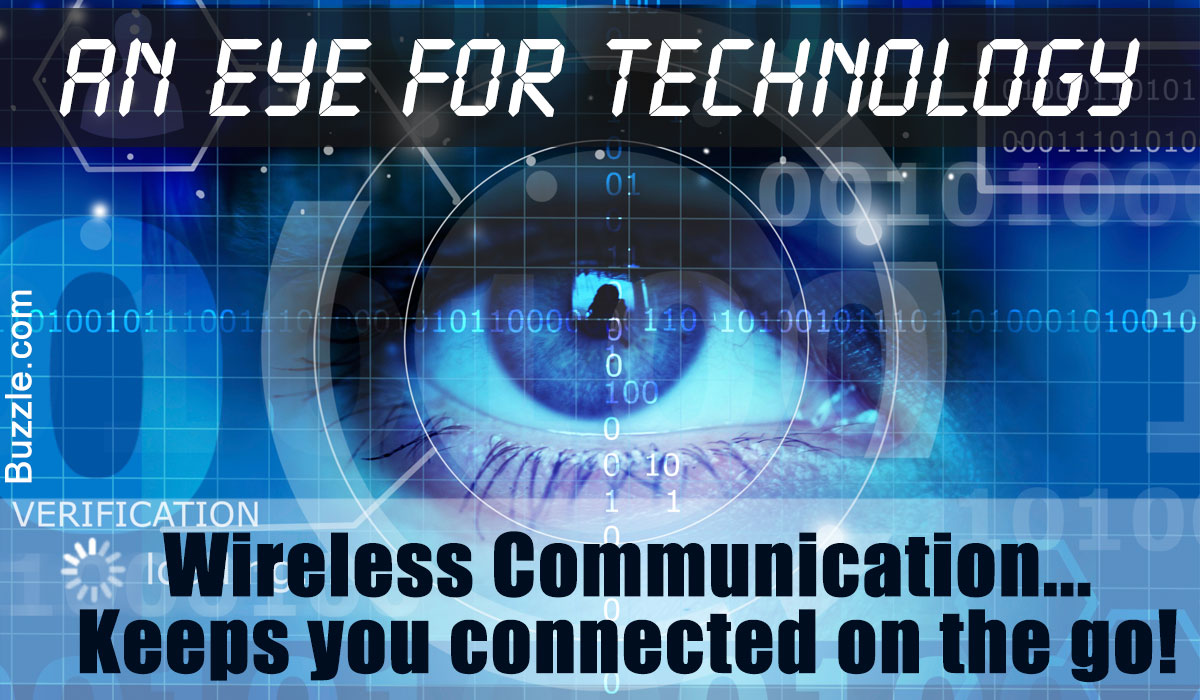 How has technology affected society? How has it impacted our lives? Let us look at the positive effects of technology on society.

Technology runs in the veins of society. It is the fuel that drives our lives. It is an integral part of daily life. It has definitely benefited society. It has brought luxury in the life of the common man. Automation brought about by technology has saved human effort and time to a large extent. It has brought distant places closer and simplified information access. It has made the world a smaller place to live in.

Let us look at some of the important areas, where technology has brought a positive change.

Automation in Industry and Household

Technology has automated many of the critical processes in the industry as well as the household. Imagine the amount of labor that must have been involved in industrial processes when the concept of automation did not exist. Electronic gadgets have entered homes of the common man to rescue him from the boredom of daily chores. Imagine the amount of time people must be spending doing household chores during the time there were no machines and household appliances. Today’s is the age of robotics. Machines can learn, adopt new things and perform tasks with near-human efficiency.

The automobile industry and technology are interwoven. Time has witnessed this industry evolve from mechanical scooters to automated aircraft. Animals were the only modes of transport in the olden days. Technology was the driving force behind the creation and design of the modern-day automobiles. Bicycles evolved into scooters and sports bikes. The idea of having four-wheeled modes of transport gave rise to the creation of cars. Modes of air and water transport came up, thanks to technology. 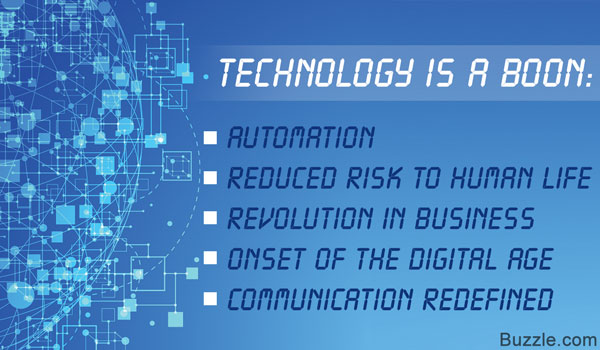 Machines have automated many crucial industrial processes. Machines are now taking up mundane jobs that were once done by human workers. Technology has evolved to an extent where machines can perform tasks that are not feasible for man, either because they are risky or life-threatening or because they are beyond human capacity. The use of advanced technologies like robotics and artificial intelligence has proven to be helpful in life-risking endeavors like mining and space exploration.

Computer technology, needless to say, has changed the face of the world. Computers can store, organize and manage huge amounts of data. They can process large amounts of information. Computers have given rise to the software industry, one of the most progressive industries of the world. The Internet that seeded from computer networking concepts is the most effective communication platform and the largest information base existing today.

Impact on Entertainment and Advertising

The Internet has brought a positive change to the entertainment and advertising industries. Over the Internet, advertisements can reach the masses within seconds. Internet advertisements have changed equations of the advertising industry. Branding on the Internet is much more effective that other forms of product promotion. The entertainment media has progressed because of advancements in technology. Movies, songs, games are a few clicks away. People have begun using the Internet to watch and download movies, listen to music, play games and entertain themselves. Thanks to handy, mobile and user-friendly devices, all this has become really easy.

Onset of the Digital Age

There’s hardly anything analog now, we live in a digital world, a digital age. Talk pixels and bytes. The digitization of information has enabled us to store it in a compact form. Ever wondered how gigabytes of data can be stored on a small chip? Digitization it is! Also, digitization enriches the quality of data storage. Digital voice and images are of a higher quality. Digital cameras and TVs provide users with an enriched picture quality, thus bettering user experience with technology.

These were still a few fields influenced by technology. It is almost impossible to enlist all the positive effects of technology on society. The fast-advancing technology on the whole, has given impetus to developments in various fields and improved the quality of human life. There’s less risk, less effort, less mess. There’s more leisure, more ease and more speed – all because of that ten-letter word – not a word, a phenomenon – technology.