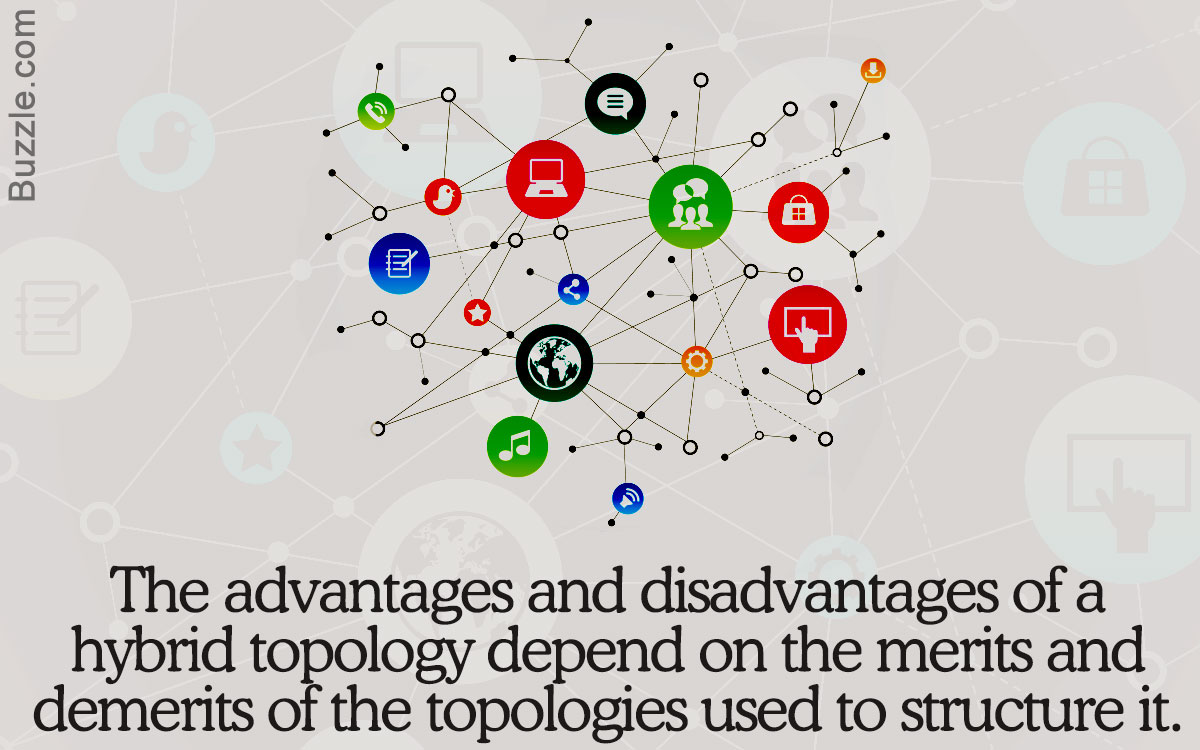 A network topology refers to the way in which nodes in a network are connected to one another. The network structure defines how they communicate. Each kind of arrangement of the network nodes has its own advantages and disadvantages. Here we tell you about the same. 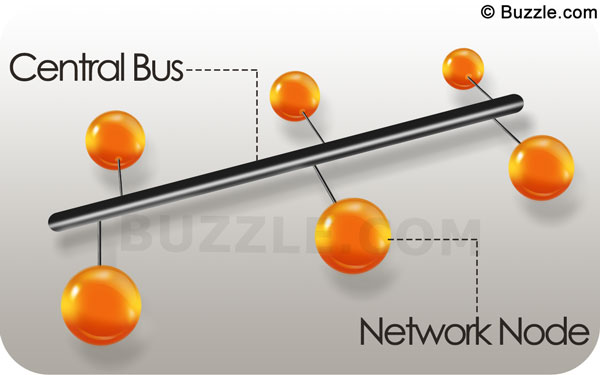 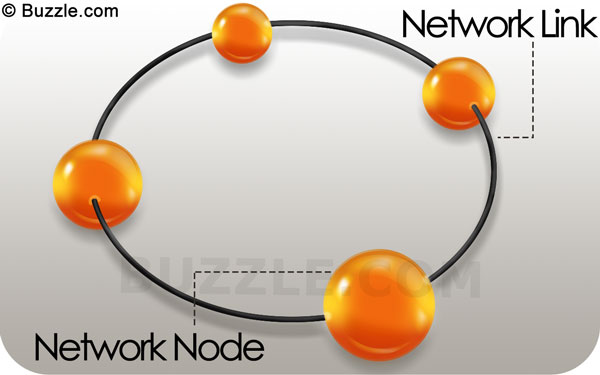 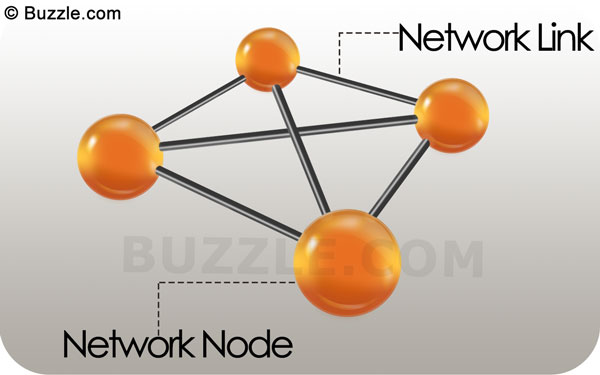 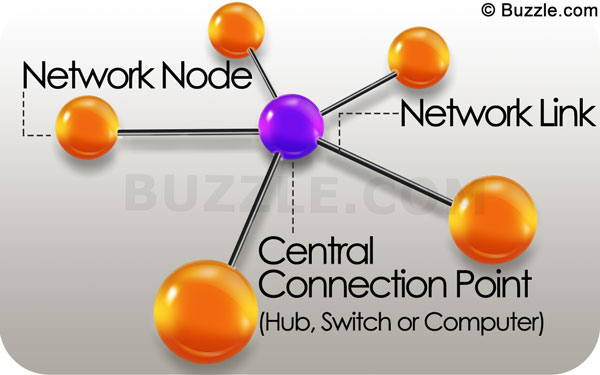 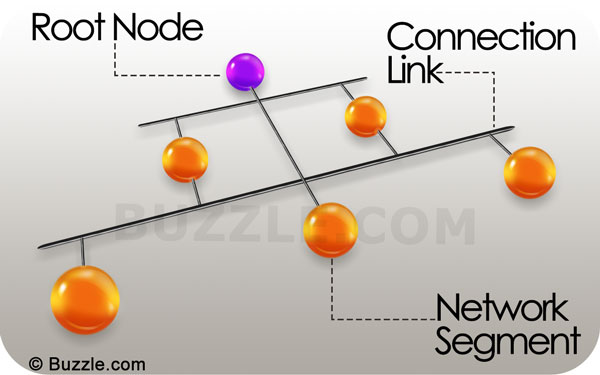 Imagine a hierarchy of network nodes, with the root node serving client nodes, that in turn serve other lower-level nodes. The top-level node is mostly a mainframe computer while other nodes in the hierarchy are mini or microcomputers. In this arrangement, the node at each level could be forming a star network with the nodes it serves. In this case, the structure combines star and bus topologies and inherits their advantages and disadvantages.