While your plasma TV may probably never develop any of the given problems, being cautious is often a good idea. With new technology, there have been some drastic changes in the quality of plasma TVs. It's time we put to rest the difference between actual problems and common misconceptions regarding plasma TVs.

You are here: Home / IT Jobs / Plasma TV Problems 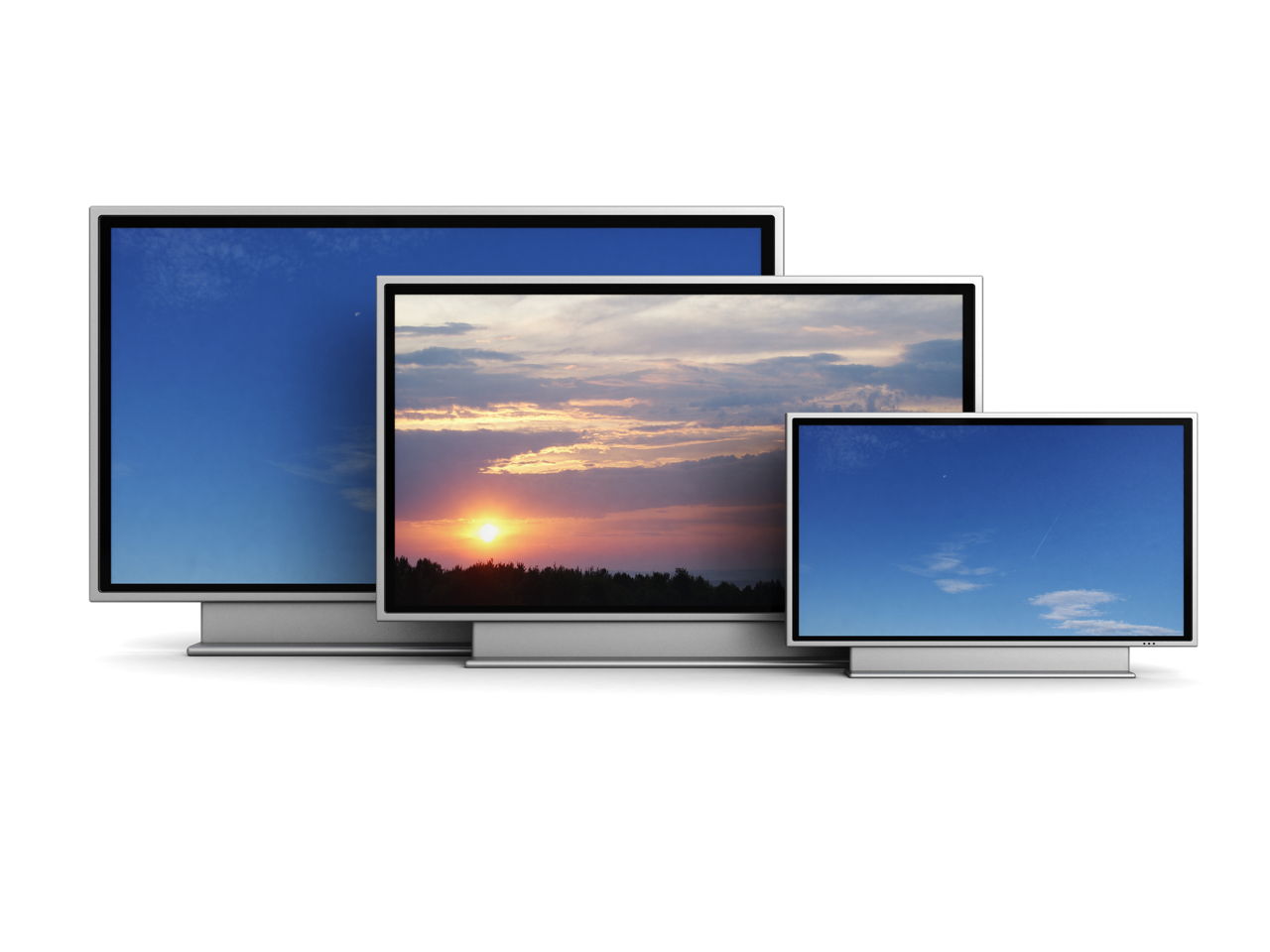 While your plasma TV may probably never develop any of the given problems, being cautious is often a good idea. With new technology, there have been some drastic changes in the quality of plasma TVs. It’s time we put to rest the difference between actual problems and common misconceptions regarding plasma TVs.

At 152 inches, Panasonic’s 4K2K 3D is one of the world’s biggest plasma TVs, marking the fact that plasma TVs can always come in bigger sizes.

Despite the evolving nature of technology, we can never have too few problems with anything, plasma TVs included. Pixelation, image retention (burn-in), and rainbow effect (when watching fast-moving images) are some problems one is likely to face with plasma TVs.

Appearance of a sunburst pattern on the display is another issue with these TVs. Users also complain of excessive power consumption (reducing brightness and contrast levels can help) and over-heating (ensuring proper ventilation is the solution). Also, these TVs do not function well at high altitudes.

That said, plasma TVs still remain the prime choice for many consumers because of their brilliant display and ability to have larger screens at affordable prices.

Pixelation is a common plasma TV problem that many owners face. This is basically when you start seeing squarish spots on your TV. Before you jump to conclusions, do a simple check to confirm that it is, in fact, your TV that is the problem. Try using inputs from multiple devices (cable, gaming console, computer). Chances are, it’s the input that’s the problem. If the problem still persists, try changing the screen resolution, like watching a 4:3 format video in a non-stretched mode. If you still see the problem, you don’t really have much of a choice than to call the seller.

Another plasma TV problem is a sunburst pattern on the display, similar to ones observed on laptop screens. What happens is you may see a ring or a burst of color. The main reason for this is a screen that isn’t completely flat. This can be caused by something like pressing the plasma television screen too hard. You may cover the television with a glass case, but this will only increase the screen’s reflectivity.

This is a common plasma TV problem that causes a static image to be faintly visible even after the image on the screen changes. This is called image retention or image burn-in, and the pattern remains visible when you are watching something else. This problem is now almost undetectable in newer plasma screens that have better technology. Manufacturers now include built-in technology like ‘pixel wobbling’ to tackle this problem.

This technology subtly shifts the image to surrounding pixels and keeps the images moving. Quite frankly, the only places where burn-ins are common are in plasma TVs used to show airline timings in airports. Apart from that, a slight ghost image that lasts for a short time before fading off is all that users see.

Plasma TVs basically work by heating up gases inside the panel. While this does not directly imply that plasma TVs tend to overheat, leaving them on for a long duration (upwards of 18 hours) can cause them to get slightly hotter than their usual temperature. Still, this is not a problem to get worried about, and poses no harm to you, your room, or your TV. Just make sure there’s enough space for ventilation between the TV and the wall behind it.

This is, again, a problem prevalent mostly in older plasma TVs. New TVs from popular brands rarely pose this issue, and in the case that they do, it is usually a manufacturing defect. Exercise caution when you’re buying second-hand plasma TVs though, this can be one of the more common problems with them.

Reflections on the TV screen from surrounding light sources is a very distracting and annoying problem as the focus keeps shifting from the images on the screen to the images reflected. To overcome this problem with plasma TVs, you can either pull up the blinds, or cut down on the light intensity in the room while watching TV. Another solution is to buy plasma TV’s that have a built-in anti-reflective coating on the screen. This will help reduce the reflection on the screen, but you still need to adjust the room lighting.

Plasma TVs tend to consume more power than most other display units, therefore you may observe a hike in your power bill. Reducing the brightness and contrast to medium levels will help the issue, but reducing picture quality after buying a TV that features it is not really an option that one would go for.

All in all, the bills that you rack up due to owning a plasma TV aren’t too huge when compared to LCD and LED TVs. You also have to consider that primitive plasma TVs used crude display methods. New technology has made it possible to produce increasingly power-efficient plasma TVs. They’re still not as efficient as LED/LCD TVs though, so it is prudent to consider a plasma TV as a long-term expense.

Another plasma television problem is a phosphor trail or phosphor tag. You will observe this problem when viewing fast-moving, graphics-intensive computer games or movie scenes, especially in case of black and white movies. This problem is due to the instant change from light to dark in an area of the screen. You may observe green trails or flashes in such cases.

Very few people observe this effect and even if they do, it is small enough to be ignored. If you are troubled by this green trail, just lower the contrast or have more ambient light sources to dull the effect. Other related effects are usually a visible rainbow-like formation when the display includes high-contrast images, and getting a poster-like effect when the image contains rather small points of bright light (like the Sun behind the mountains).

All these issues were recorded mostly in older plasma TVs (2010 and before); new technology has done a lot to minimize them to negligible limits.

If you’re living somewhere above 6,500 feet, you need to take care of which model you’re buying. There is a reason why flight TVs are always LCD. That’s because plasma TVs do not function properly at high altitudes. The TV starts making a buzzing sound after a while, mostly due to the fact that the atmospheric pressure is too low to keep a consistent level of gases inside the panel.

People commonly have questions about whether any special care needs to be taken while shipping a plasma TV and if one needs to wait before setting it up for use. A common concern among plasma TV buyers is about how safe it is to transport the TV set with its screen laid down.

The issue here is with the glass breakage. If the screen, in the laid down position, is cushioned (covered in a soft and thick material) during transport, cracking of the glass can be avoided. The other question is whether or not to wait before you start using the television set. Unless, it has been moved from some cold location to room temperature (this may lead to condensation on the glass), there is no reason to wait for any specific duration before you start using it.

There are other myths and rumors about plasma TVs that contribute to lower their sales. When all is said and done, plasma TVs still offer the best picture quality, and will probably continue to do so for at least a while longer. Still, if you intend to buy one, make sure you take all the above points into consideration and hopefully get the one that suits your needs. 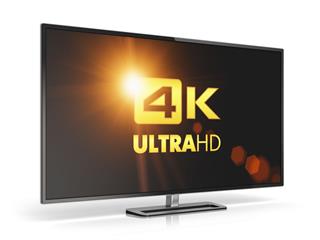 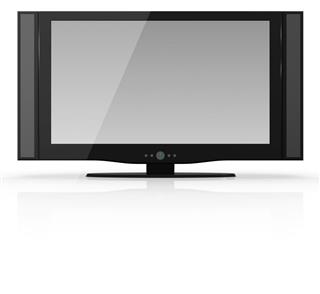 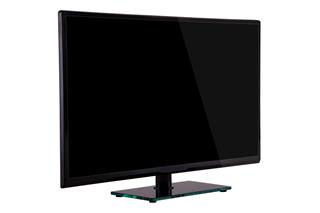 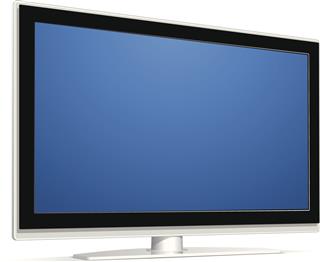 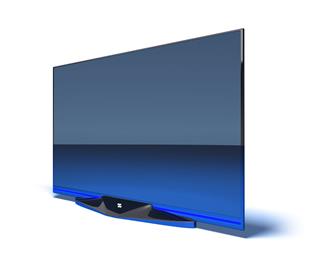 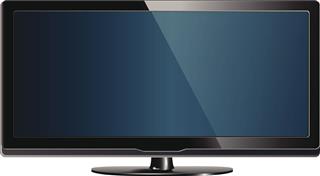