Comparing OLED TV sets and Plasma TV sets shows us that Plasma TVs are popular due to their low price and long life. OLED TVs are better for most tasks, but their high prices and short life are holding them back as of now.

You are here: Home / IT Jobs / OLED TV vs Plasma TV 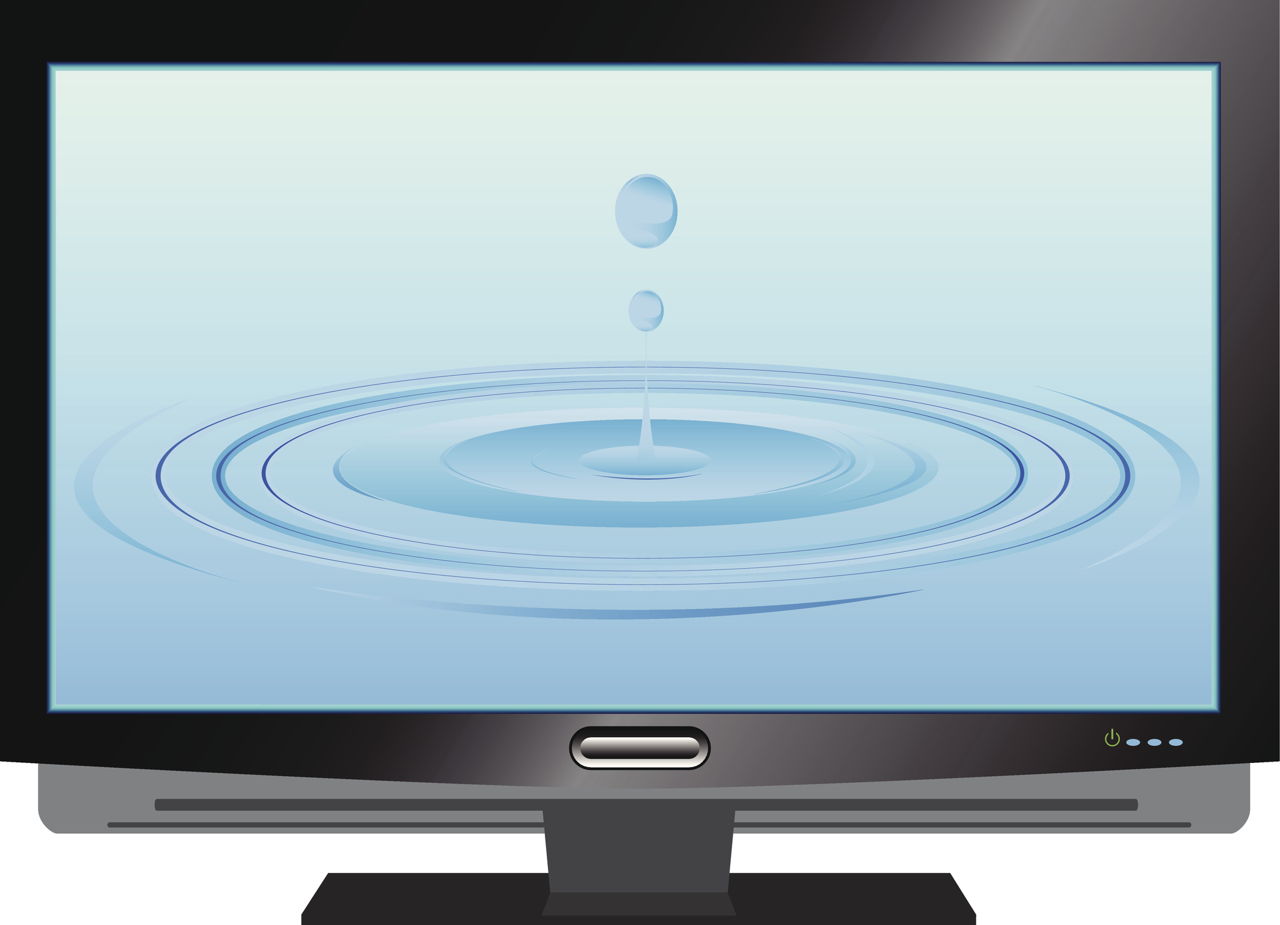 Comparing OLED TV sets and Plasma TV sets shows us that Plasma TVs are popular due to their low price and long life. OLED TVs are better for most tasks, but their high prices and short life are holding them back as of now.

The market for high-end flat-screen High-Definition TV sets is heating up now, and there are several contenders to pick from. Plasma TVs were the first on the scene so they have the first mover advantage, but OLED TV sets are the newest contenders and they have a firm cause to believe that they are the undisputed kings when it comes to picture quality and sharpness.

The difference in the technologies involved makes each TV set unique, but along with this there are other problems and defects that come packaged as well, and this is something that viewers have to put up with. In this Techspirited article we will compare both these technologies and tell you about the pros and cons of each as well.

Plasma TVs make use of a Plasma Display Panel (PDP) that produces pictures whose source is generated from fluorescent lamps. The single biggest advantage of Plasma TVs is that they can be very large in size (running up to as much as 150″ diagonally), and the front displays are made primarily of glass so the level of reflection is pretty high for the viewer.

In these TV sets there are thousands of pixels present and these pixels get their light when rare gases (like neon and xenon) are excited with the help of small electric pulses. Each of these pixel cells are the fluorescent lamps and upon closer inspection, one can actually see the physical distinction between these cells.

OLED stands for Organic Light Emitting Diodes and this technology is an upgrade on the existing LED technology, and many experts tout this to be the future of HD TV sets. The different colors of the spectrum are produced when organic carbon-based compounds are exposed to electric pulses, and there are generally two or three layers of these compounds present behind the glass.

OLED and Plasma TVs are similar because they both do not need a backlight in the TV set unlike LED TVs and LCD TVs. Both of these TV sets are more than capable of producing 1080p HD video content, and they will also be able to support better versions as and when they arise in the future.

When it comes to Viewing Angles, both these TV sets perform equally well, and offer optimal viewing even at 170 degrees. The reason for this is that both the TV sets employ pixels that are emissive in nature and create light rather than block the light from an external source. The Contrast Ratio is an area where OLED TVs trump Plasma TVs though, since it offers blacker blacks and brighter whites.

The contrast ratio is around the 5,000:1 mark whereas for OLED TVs this figure runs up to 1,000,000:1. Color Accuracy is another area where an OLED beat a Plasma since it is easier to break up organic compounds than rare gases. Both materials are capable of producing all the colors in the spectrum, but the better technology of OLED TVs produces more vibrant colors.

One of the major problems with Plasma TVs is the Screen Burn In issue which is absent in OLED TVs. In Plasma TVs if you keep a certain image static for a few hours, you will see ghostly traces of this image once you change the picture. This problem has been solved to some extent by manufacturers, but it still exists to a certain degree. Plasma TVs do have an advantage when it comes to Longevity though, and they are said to last as long as 50,000 hours. OLED TVs last only a measly 8,000 hours in comparison. When you compare the Power Consumption between the two, OLED TV sets are the clear winners.

Right now OLED TVs are just entering the market so their production costs and hence their prices are still very high. Plasma TVs have been around for many years, so they are much cheaper as well. This factor along with the long life of Plasma TVs gives them the edge in the current market, but OLED technology is the future.