The windows 7 keyboard shortcuts are fairly simple to remember, making it so much more convenient for those who rely on these shortcuts for quick and easy accessing, to work their way through windows 7 with ease.

You are here: Home / IT Jobs / Windows 7 Keyboard Shortcuts You Never Knew You Wanted 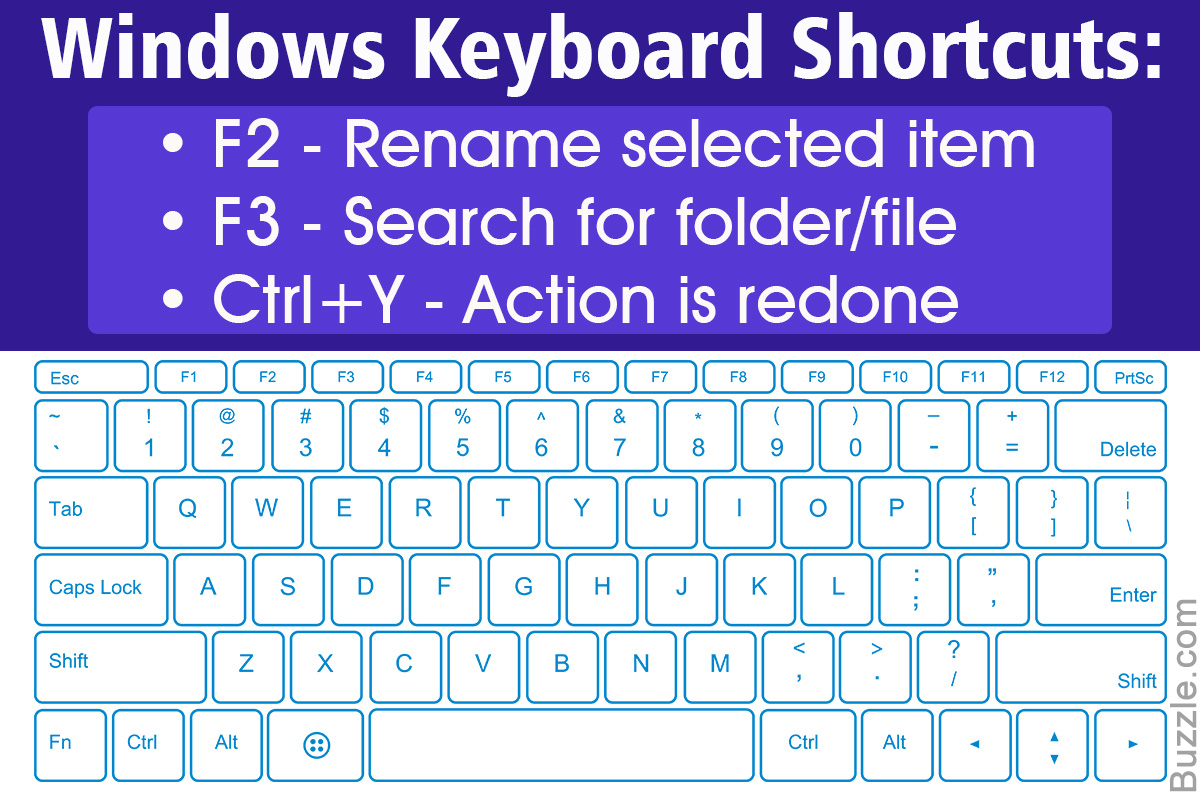 The windows 7 keyboard shortcuts are fairly simple to remember, making it so much more convenient for those who rely on these shortcuts for quick and easy accessing, to work their way through windows 7 with ease.

Windows 7 from personal experience has been quite the operating system to work with. Microsoft has taken things to a whole new level by reducing complexities and heightening efficiency and speed. The icons are placed in wide boxes along the menu tab down below, eliminating multiple open folders and windows from accumulating, with a special pile-on feature.

When you move over the icon it sprouts up a list of windows that have been opened in a single tab, which you can access easily and close conveniently. The interface is neat, barring a crowded desktop with randomly placed icons. Microsoft knows how to keep things simple, yet evolving in style nonetheless.

Shortcuts make it easy for those who need to quicken their pace when accessing files, opening folders and other areas of a computer. Especially those who have to do technical computing work like programmers, have to be able to slide through keys without having to switch between the keyboard and touch pad / mouse.

While many of these shortcuts may already seem familiar, where the new commands make it quite easy to use while working on something.

To move with fluidity and deftness when it comes to quick ways on how to gain access without having to waste time mousing around or struggling with your touch pad, you can use the following keyboard shortcuts instead.

Ctrl+C (or Ctrl+Insert) – Copies the selected text or object

Ctrl+Shift with an arrow key – Block of text is highlighted

Ctrl+Alt+Tab – Switches between items that are open, using the arrow keys

Shift when CD is inserted – Stops the CD from playing automatically

Ctrl+Windows logo key +Tab – Cycles through programs on the taskbar with the use of arrow keys, through Aero Flip 3D

Right Arrow – Opens the next menu to the right / opens submenu

Right or Left Ctrl+Shift – Changes the direction of reading in a text, from left to right (reading languages)

Ctrl+F4 – Programs that can have multiple documents open simultaneously, can be closed individually depending on which’s one active

F10 – Activates menu bar in program that is active

Alt+underlined letter – Menu of the same is displayed

Alt+Enter – Properties of the selected item are displayed

Ctrl+Shift with an arrow key – Block of text is highlighted

Ctrl A – Selects all items in a window / document

Alt+Esc – Moves through items in the order they were opened

Shift (five times) – Sticky keys can be turned on / off

The windows 7 shortcuts can help you move your way around in a much more eased-in fashion, especially if you are on a time constraint and need to get around the system faster. For those who don’t want to constantly move over to the touch pad or mouse, using shortcuts will help you save time otherwise.