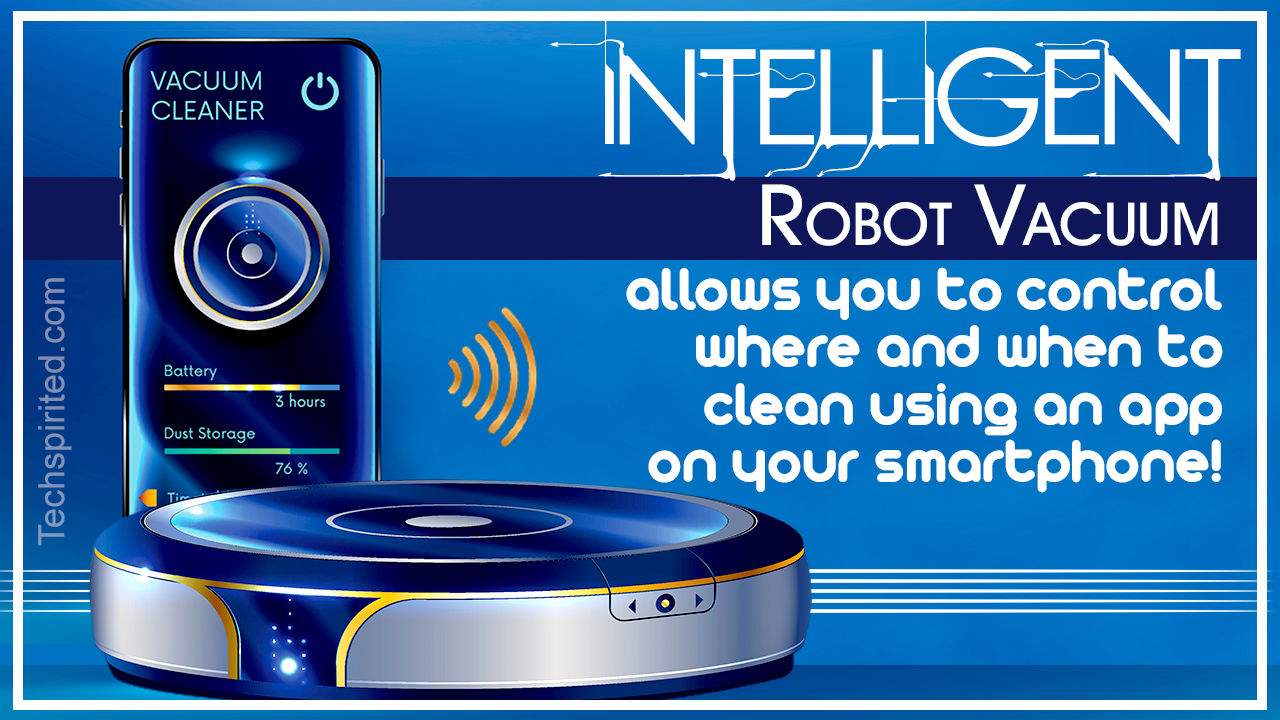 Technological innovation is one field where there is minimal impact of recession or economic slowdown. Like every year, we have a bunch of gadgets lined up for 2018. They will surely better our lives, and some will drastically change the way we do our daily chores.

So these are some of the amazing gadgets we have listed out for you.

Frigondas: A Microwave That Freezes Too

Ever thought that the microwave oven could freeze things along with heating? Well, Frigondas is soon launching this dream product. It can chill a beer to 37°F in just six minutes. It can also cool down drinks and food that are too hot to be consumed.

Nevertheless, it will also do everything your old microwave could. So it’s time to bid adieu to the old devices. Frigondas is a revolutionary counter-top appliance designed by engineers in Spain and it is built in Korea.

We have been hearing a lot about robot vacuums lately. Botvac D7 uses its LIDAR sensor to map the room & it also stores the map. With the usage, it improvises the mapping details.

You can connect with your D7 using an app on your phone. You can also define a no-go zone on the map in its ‘FloorPlanner’ section of the app. You can schedule the cleaning time using the app.

Once the cleaning is done, the robot automatically comes back to the docking station and notifies you about it on the app.

There are few cons attached to them. They are not as effective as normal vacuums & get stuck very often. But like every other technology, they have evolved too.

They have got these magnetic strips or (battery powered) virtual walls to tell the robot where not to go! With D7, Neato has tackled this issue more efficiently. You can expect it to be launched in the first quarter of 2018 for a price tag of around USD 800.

Like every year, Samsung is coming up with its new flagship smartphone in first quarter of 2018. There would be two models, Galaxy S9 and S9+. The S9+ version is going to feature a dual camera setup like the Galaxy Note 8.

Both the devices are likely to use Qualcomm’s 10nm fabrication process based Snapdragon 845 SoC on the US versions, while the global versions would have a similarly fabricated Exynos chip. They are going to feature AKG stereo speakers.

According to reports both models will come up with software tweaks to match Apple’s Face ID by delivering a faster face recognition than S8 lineup. Samsung is gonna take out the 3.5mm audio jack this time.

They are formally going to be launched in March 2018, but Samsung is preparing for their previews at Consumer Electronics Show (CES) in Las Vegas which is happening in January. The price is expected to be around USD 725 for the US market.

While there are many players like Apple, Fitbit, Samsung, Motorola and Garmin in the market, how can a tech giant like Microsoft be left behind? It is rumored to be launching its first smartwatch in 2018.

While the design of the smartwatch is yet to be announced, it is rumored to come with an Oxynitride Aluminum body, which is harder than regular metal.

Sources say, Microsoft has already sent a prototype of the smartwatch to the Surface team. The Surface team handles most important projects of Microsoft. Till now, the Surface series has been used for laptops, hybrids, PCs, etc.

Ever wished to set up a mini theater at home? If yes, this one will surely make you consider doing so. According to reports, Samsung is going to showcase this mammoth at CES 2018 & will be launching a few high end models soon after that.

A Micro-LED can be treated as a single pixel. This will help reduce the power consumption and also minimize heat radiation. Micro-LED’s don’t have a burn-in effect like OLEDs.

This is one of the best news for the gaming heads out there. While Sony PS4 & PS4 Pro are doing a great job, it is believed that PS5 will be launched only in 2018.

Sony will be mastering the area its already ahead in. While no more information such as specifications or pricing are given, it would be worth waiting for the next iteration of the PlayStation.

These were some of the gadgets slated to be launched in 2018. You can also expect new fitness brands & 2-in-1 PC’s with detachable screens being launched this year. We expect this information will help you choose the one you wish to buy!