After the huge success of the LG G2, the Koreans are now working on their next flagship the G3. This Techspirited article brings the rumors and leaks of the features and specifications of the LG G3. 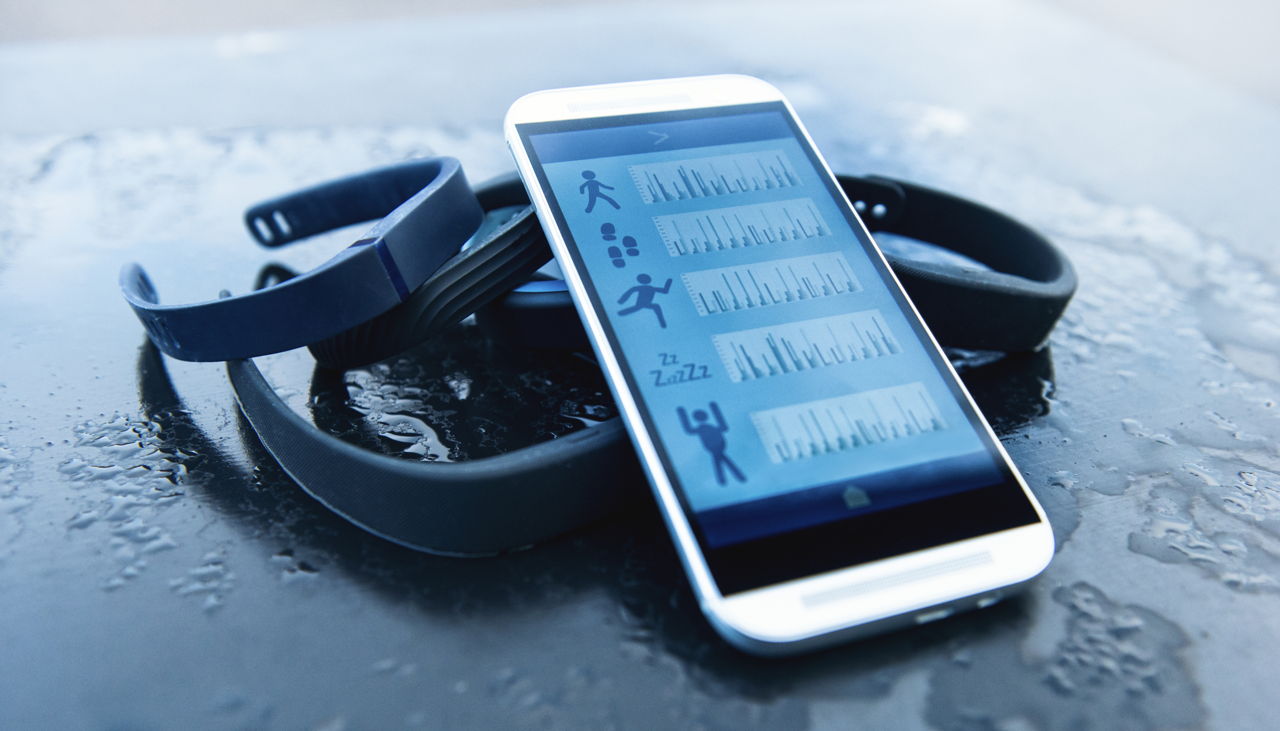 After the huge success of the LG G2, the Koreans are now working on their next flagship the G3. This Techspirited article brings the rumors and leaks of the features and specifications of the LG G3.

The year 2013 witnessed the revival of a fallen giant, LG. The Korean conglomerate finally emerged from the shadow of its mighty compatriot, Samsung, and grabbed the limelight with its powerful flagship smartphone, the G2. The phone with its out-of-the-box design has since triggered a paradigm shift in the highly competitive smartphone segment, and is a welcome change from the standard candy bar design of phones that seem to come from the same galaxy. The powerful hardware and the impressive camera on board the phone along with the many software tweaks saw the G2 reign as the top smartphone of 2013 (Stuff.tv).

The phone has set the stage for LG to seize the initiative and gain back some ground in the mobile arena. With expectations soaring high, the upcoming successor to the G2, the LG G3, has its work cut out. Rumors have been floating about the phone, and the specs surely look promising. Here’s a look at all the rumored features of the LG G3.

Rumored Features and Specifications of the LG G3

Depending on how you perceive it, the oddity or the highlight of the LG G2 was its unique placement of hardware keys―at its back. This is what enabled the company to fit in an almost bezel-less screen on the phone. LG would almost certainly retain the buttons at the back for the G3. This would help the company keep the phone down to a manageable size.
This is no Ordinary Processor

Korean site, Digital Times had reported that LG’s home-brewed octa-core processor would be making its way onto devices in May. Considering the rumored launch date of the G3, the phone could well be bathed in octa-core glory. Named Odin, the processor has 8 Cortex A15 cores with a speed of 2.2 GHz, and is based on the big.LITTLE configuration. This is one real powerful processor, and it should give the Samsung Galaxy S5, with a rumored Exynos 6 processor, a good run for its money.
Fingerprints all over

Nope, we aren’t talking about the high-gloss (read finger-print magnet) plastic body of the G2, which would probably be retained on the G3. Instead we’re talking about LG too jumping on to the bandwagon and introducing a fingerprint scanner on its latest phone. Apple set the tone for fingerprint sensors with Touch ID on the iPhone 5s, and now, the whole world seems to be following suit. After Samsung, LG are also rumored to incorporate a fingerprint scanner on the G3. According to a report by the Korean Herald, a highly-placed LG official has said that the company has been conducting a series of tests on the aforementioned sensor on the G3.
Move over HD. Hello QHD!

LG, one of the pioneers of QHD screens, are all set to decorate the front of their latest flagship with a gorgeous QHD display. In August 2013, the company displayed its technological might by showcasing the world’s first QHD display. The 5.5-inch display is reported to have a mind-numbing pixel density of 538 ppi, and extremely thin bezels of 1.2 mm around it. This would make it a perfect match for the G3, which would probably have even thinner bezels around the screen than its predecessor. The display would also be one of the brightest around, rated in at 430 nits.
Camera with a stable head

According to Korean site, Asia Economic, the G3 would probably retain the impressive camera assembly from the G2, although it might now feature a 16 MP shooter to keep up with the competition. The goodness of OIS shone in all its glory on the G2, and it would almost certainly find its way on to its successor.

There’s no word on the battery yet, but it is safe to assume that this too would receive a slight upgrade from the marathon battery on the G2. It is still early days to predict the price of the device, but we doubt if it would venture very far from the 599/629 USD (16/32 GB) price tag carried by the G2 at launch. KitKat is bound to be the flavor of the G3, with LG’s custom skin on top. All the other goodies from its predecessor are bound to figure on the phone. With a rumored launch date that it set to be around the same time as the launch of the Galaxy S5, the G3 is set to face its competition head on, and it definitely seems to have the firepower to go with it. Things are bound to get more interesting as more news and rumors are bound to surface before the big launch. You can count on us to keep you posted. So long then. Cheers.