HTC M8 – The All New HTC One Rumors

Rumors are flying thick and fast as the world awaits the successor to the popular HTC One. HTC One+, One 2, or The All New HTC One, take your pick for the name, as this Techspirited article brings you the rumored features and specifications of the successor to the HTC One. 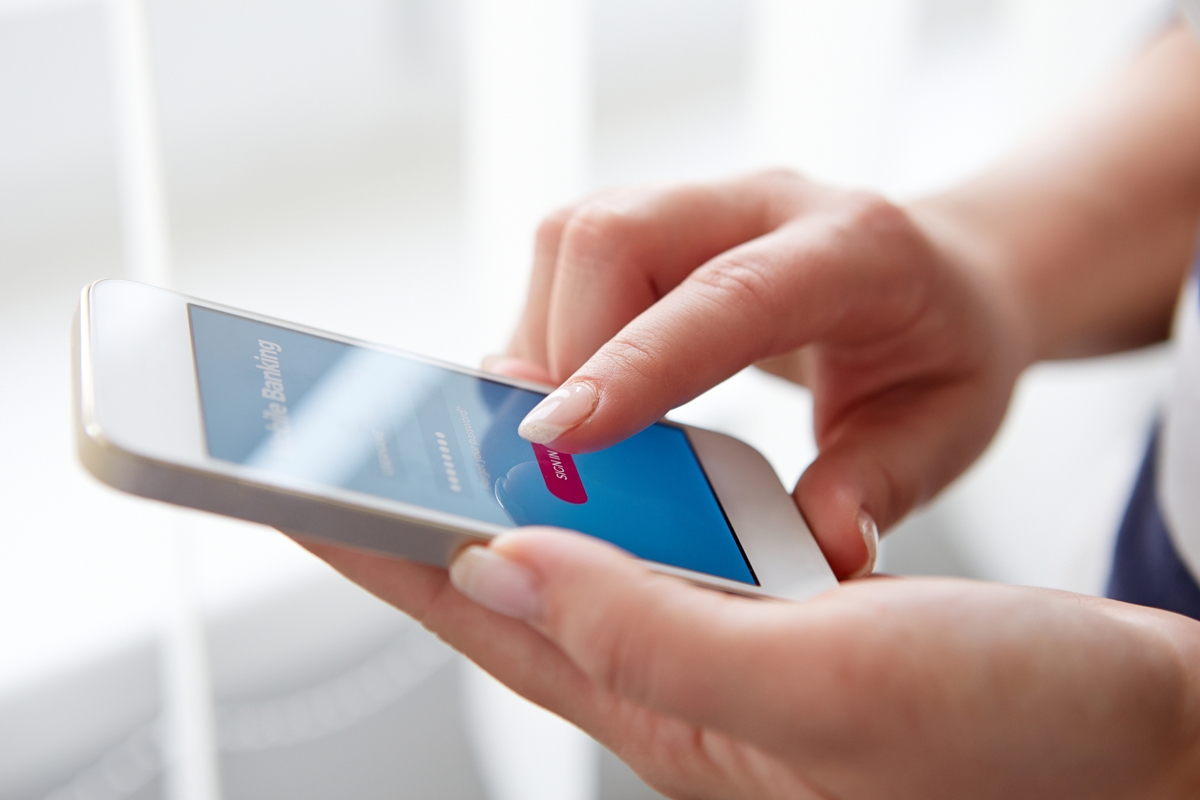 Rumors are flying thick and fast as the world awaits the successor to the popular HTC One. HTC One+, One 2, or The All New HTC One, take your pick for the name, as this Techspirited article brings you the rumored features and specifications of the successor to the HTC One.

HTC, the pioneer of Android-powered phones, today, is a mere shadow of its once powerful self. The company had to reinvent itself, or face a slow and painful death in the mobile arena. As the saying goes, ‘When the going gets tough, the tough get going.’ This probably couldn’t be more true in the case of the once mighty Taiwanese giant, HTC. The company released the HTC One, which has changed the face of smartphones and revived the fortunes of the company. The phone, with its choice of premium metal as opposed to the cheap plastic used by its competitors was an instant hit with the masses, propelling the phone to the elite group of the finest smartphones of 2013. The title for the ultimate smartphone of 2014 now beckons, and there are talks in hushed tones that the successor to the One is rearing to tear down the competition.

Codenamed HTC M8, there have been rumors about the company adopting a similar naming strategy as Apple, and the phone may simply be called HTC One. There have been other names that have been floating around, like HTC One 2, HTC 2, and HTC One+, but according to popular tipster @evleaks, the company is most likely to go the Apple way, and would probably retain its predecessor’s name. The phone has already generated a lot of excitement with a photograph of its purported metal chassis leaking out in the wild. Here’s a look at all the rumors and leaks surrounding the HTC M8.

The HTC One sported the most amazing design seen on a mobile phone in recent years. It opted for a premium aluminum casing rather than the same old run-of-the-mill plastic excuse for a body. As expected, the sequel to the HTC One will almost certainly retain its predecessor’s aluminum shell, albeit one that is tailor-made to fit its larger form. This claim has further been substantiated by the images leaked by Taiwanese tech site, ePrice, which shows a larger metal frame for the new One. Speculation was rife about HTC bringing in a fingerprint scanner on its latest flagship, but these rumors were quashed when more credible leaks suggested that the opening just above the primary camera would probably be for the second camera sensor. We’ve been big fans of the metal-clad One, and are over the moon with news of another more manageable (unlike the over-sized HTC One Max) premium phones in the making.
This dragon sure breathes fire!

The original HTC One, with its Snapdragon 600 processor was no slouch, but it just didn’t have enough bite to take on the big guns of the industry. Now, armed with the powerful Snapdragon 800 processor, the phone sure means business. Qualcomm’s latest processor, the Snapdragon 805, is still a way off from finding itself on a mobile device, so this rumor may well be true. This would be complemented by at least 2 GB of RAM. Popular tipster @evleaks too, nods in agreement with the specs. As capable as the Snapdragon 800 might be, we can’t help but think that HTC seems to have missed a trick or two here, not opting for the newer processor, just as its competition seems to have a raging octa-core battle.
HTC Ultrapixel, Take 2

Perhaps the one major letdown of the first generation HTC One was what ironically was touted to be its biggest strength―Ultrapixel. The 4 MP shooter handled night photography like a pro, but bombed big time when it came to taking photographs in better lighting conditions. This reminds us of a friend who stays up with you all night through the party, but is too hung over to see you through the day! HTC drew some serious flack for its camera, and the company may finally be making amends with the camera on the new HTC One. According to a report by Bloomberg, the forthcoming HTC One will retain its infamous 4 MP Ultrapixel camera, but would complement it with another camera sensor. This would ensure that the camera performs through the night and day! Also, the additional camera would help with better focus on objects, and might even help to change the focus once the image has been captured. Choice of camera for the new One seems to be bordering on the lines of ultra-madness, but it might just pay off this time around, although the images of its last dual-camera experiment with the HTC EVO 3D still haunt us.
5 inches of goodness

The original HTC One had one of the most gorgeous displays we’ve ever laid our hands upon. The successor to the One is all set to have a larger 5-inch display, very much on the lines of its predecessor. @evleaks had earlier tweeted that the new phone would be bigger and would retain the HD resolution, unlike its competition who seem to be gunning for QHD screens. This would translate to an impressive pixel density of about 440 ppi. We, for one, aren’t complaining. For us, the new HTC One simply seems to be dishing out the same screen goodness on a bigger platter for our eyes to feast upon.
Wi will Fli!

@evleaks, who now seems to be the bringer of good news, reports that the latest HTC One will feature a super-fast Wi-Fi receiver. Considering the disastrous performance of the HTC One X+, when it came to Wi-Fi connectivity, we hope and pray that HTC is able to deliver on this rumored promise.
Fond memory

The images leaked by ePrice also seem to suggest that the back panel of the phone would probably be removable. We are optimistically hopeful that this panel would be what separates us from the ever so rare Micro SD card slot. Our hopes are further raised by the HTC One Max which has a similar removable back and has a Micro SD card slot. An AnTuTu Benchmark score that emerged supposedly of the new HTC device suggests that the internal memory would stay at about 16 GB. We believe that HTC might also have a 32 GB variant on the cards. Our prayers finally seem to have been answered and the memory gods have blessed us with memory card slots again. We couldn’t be happier!

Apart from this, the phone is expected to run the latest version of Android v4.4, KitKat with HTC Sense 6 on top. BlinkFeed will probably figure in the scheme of things, but it would be interesting to see if it brings in anything new. It is too early to talk about the price of the device, but we doubt if it would be far from the launch price of the original One (249 USD on a two-year contract).

HTC One+, HTC One 2, or The All New HTC One, call it what you may, the phone seems like a dream come true for every gadgetophile. HTC seems to have addressed all the problems that plagued the original One. There’s no word about the battery on the phone just yet, but we’re hoping that good sense prevails, and HTC packs its latest flagship with plenty of juice to at least make it through a day. We’re just a little skeptical about the dual-sensors for the camera, but will wait to try it out ourselves before passing a judgment. All things said and done, this is probably the most promising phone of the year, and one that we eagerly await. The phone is still some way from being unveiled, but you can count on us to get you all the latest news and rumors as and when they unfold. Cheers.