Samsung Galaxy Note 4 – Rumors from Across the Galaxy

You are here: Home / IT Jobs / Samsung Galaxy Note 4 – Rumors from Across the Galaxy 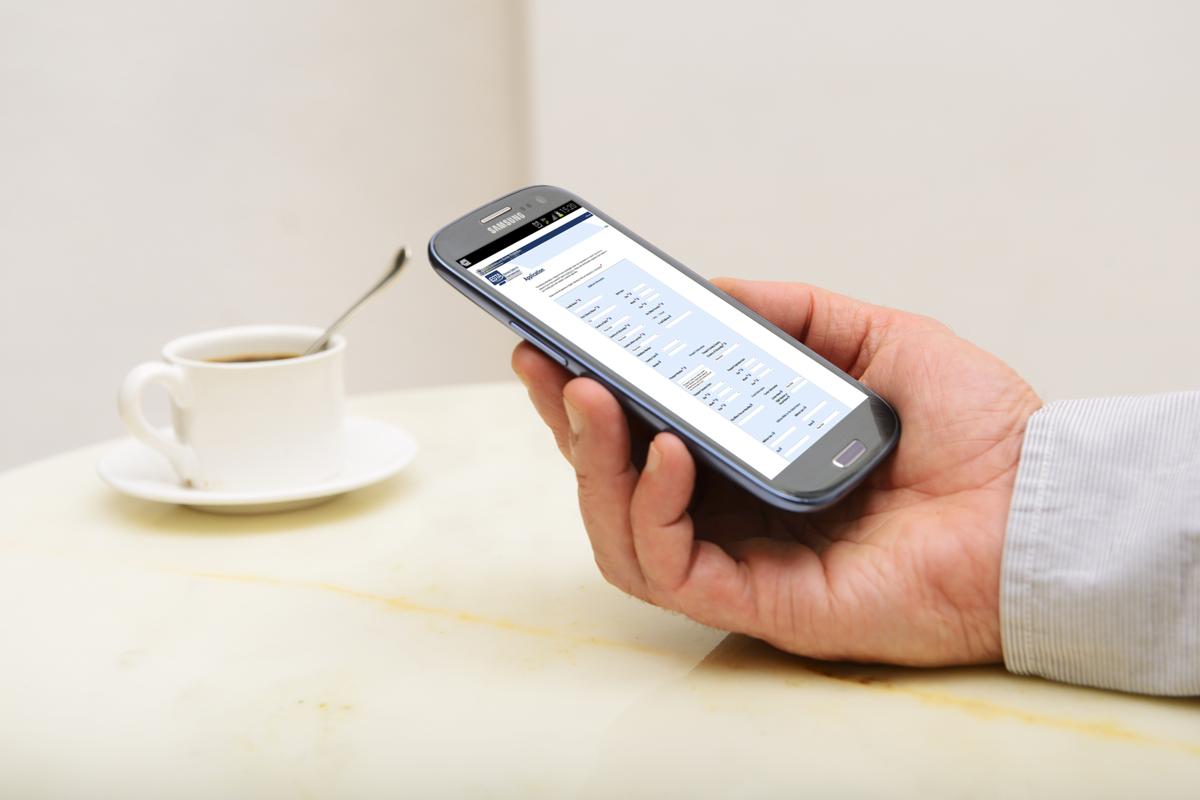 The Samsung Galaxy Note 4 is expected to be released in the second week of September at the IFA 2014, Berlin, Germany.

We’re only just getting back from all the partying and celebrations of the holiday season, but rumor mills are already working in overdrive! This is especially true when it comes to the industry leader, Samsung’s mobile lineup for the year. The Galaxy series has been hugely popular amongst the masses, with both the S4 and Note 3 from the previous year registering very impressive sales. While the phones are still ruling the market, talks are already on about the Korean giant’s flagship devices, the Note 4 in particular.

Rumors, leaks, and unconfirmed reports already suggest that we have an absolute beast in the making. We’ve got all the latest reports and news about the successor to the undisputed champion of the phablet world, the Note 3. Here’s diving right in.

Check out the curves!

The Samsung Galaxy Round set the tone for curved phones, and it was probably a device that was designed specifically to test the waters before the arrival of the real deal. Going by a leaked design patent filing by Samsung with the United States Patent and Trademark Office, the Note 4 could feature a slightly curved design. The design shows a device that curves along its length, much like the LG G Flex. However, considering the cold response received by the curved phones in the market, Samsung might want to keep things straight and simple. This is one rumor that you might want to take with a pinch of salt. The company’s trademark physical button, however, might finally have breathed its last as on-screen buttons would probably make their presence felt on the Note 4.
Plastic meets metal

One of the biggest complaints with all Samsung phones, over the years, has been the excessive use of plastic. While this has definitely made the company richer, thanks to the lower production cost, it sure has made its customers feel short-changed by their pricey plastic devices. The Note 3 tried to change things around by bringing in a faux-leather back, but it surely didn’t go too well with most people. If reports by Korean website, ETNews are to be believed, the company might finally have woken up to the demands of its customers, and the Note 4 might well be its first, true premium device. According to the website, Samsung would probably opt for a part-metal, part-plastic body for its upcoming phablet flagship. Considering the talks about a metal S5 are doing the rounds for quite a while, there’s a good chance that the Note 4 too, may finally get a taste of metal.
Three-sided wonder

Samsung first teased us with a unique ‘wrap-around display’ at the CES 2013. We were totally hooked on to it, as the world eagerly awaited the dawn of the curved displays. A year later and after going round the galaxy, Samsung might finally unveil the world’s first 3-sided screen, much like the YOUM displays showcased by the company last year. According to Samsung Mobile’s Executive VP, Lee Young Hee, the Note 4 is all set to have the first practical application of the curved screen. If the screen is anything like the prototypes we’d seen earlier, it would let users view notifications on one side, while the other side of the display would stay off. The size of the display is not expected to change by much from the already humongous 5.7-incher found on its predecessor. There have also been talks of Samsung skipping Super AMOLED for a PLS LCD on the S5. We, however, don’t really see the company giving up on its Super AMOLED screens just yet. QHD seems to be the flavor of the season, and the Note 4 is also expected to support it.
The power of 8

The Snapdragon 805 processor from Qualcomm is an absolute beast, unlike any we’ve ever seen. The processor is set to feature in mobile phones later this year, and would, in all probability, be the force behind the Note 4 that hits American shores. The international audiences would be treated to some real octa-core action with a 64-bit Exynos 6 processor, as reported by Korean tech site, Digital Daily. This would be aided by at least 3 GB of RAM, or we may just see Samsung push the envelope with 4 GB of RAM on the Note 4.
A photographer’s dream

The Note 3 has one of the most capable cameras on a smartphone. Its successor has some really big shoes to fill, and going by the rumors, it might well be cut out for the task. ETNews suggests that Samsung is working on a 20 MP camera assembly, which would probably make its way on to the Note 4. We might also have OIS thrown into the mix, the one thing that was ruefully missed on the Note 3. There have been reports of the Korean company procuring 181 million OIS units. The camera would be powered by the company’s new CMOS image sensor, ISOCELL, which would greatly improve image quality.
A touch of brilliance

According to ETNews, Synaptics, a major human interface solutions provider has been entrusted with developing the touch chips for the Note 4. The company had earlier developed the touchscreen for the Note 3. This time around, the Note 4 is expected to have features that helps Air Gestures on it. The S Pen functionality too, is expected to improve with the touchscreen being able to recognize even a 2.5 pi pen point.
The new wizard of touch

Speaking of touch, the Note 4 is expected to run on Android KitKat with a completely revamped TouchWiz on top. According to popular mobile tipster, @evleaks, Samsung’s skin for its upcoming flagships, the S5 and Note 4, is set to get a major overhaul. The new interface called Magazine UI, is a lot cleaner and faster, and would be along the lines of HTC’s BlinkFeed but will bring in even better functions. The UI would feature cards based on the user’s preferences, time of day, location etc., much like Google Now. Samsung’s TouchWiz was always ridiculed for being way too gimmicky and clumsy. The new and improved UI would make it one of the best skins out there.
One super-fast battery!

The Note 3 was powered by a massive 3,200 mAh battery. We might just see a slight increase in the battery on the Note 4 considering the more demanding QHD screen on it. We could also see the purported fast-charging feature on the S5 make its way on to the Note 4. It would be safe to assume that the phone would easily make it through a day of rigorous use, much like its predecessor.

The Note 4 is rumored to have some top-of-the-line specs, and a new design, which brings in a much-needed change to the approach of the Korean conglomerate. On paper, the phone already outshines all other phones expected to be released through the course of the year. Unless the competition springs in a major surprise, or Samsung gets the plot horribly wrong, the Galaxy Note 4 is all set to be the ultimate phablet of 2014.