The ultimate debate in the tech world is iPad vs laptop. Read this article to see how they compare against each other.

You are here: Home / IT Jobs / iPad vs Laptop 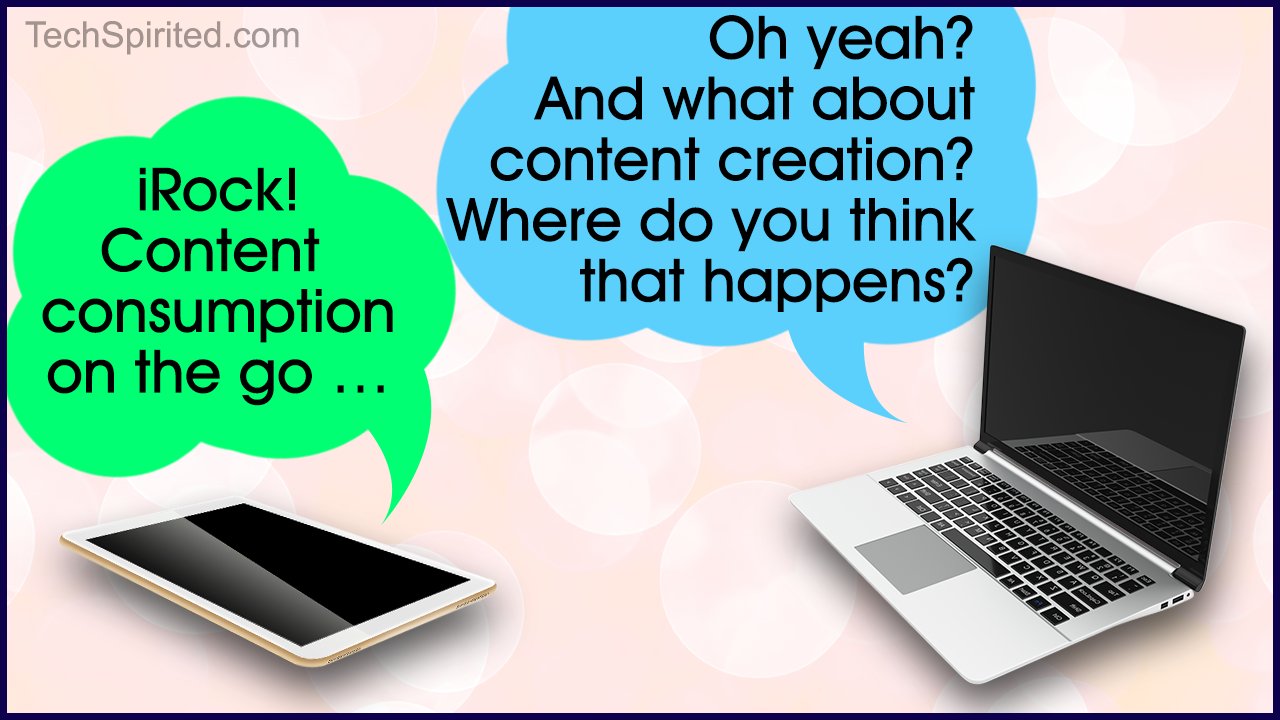 The ultimate debate in the tech world is iPad vs laptop. Read this article to see how they compare against each other. 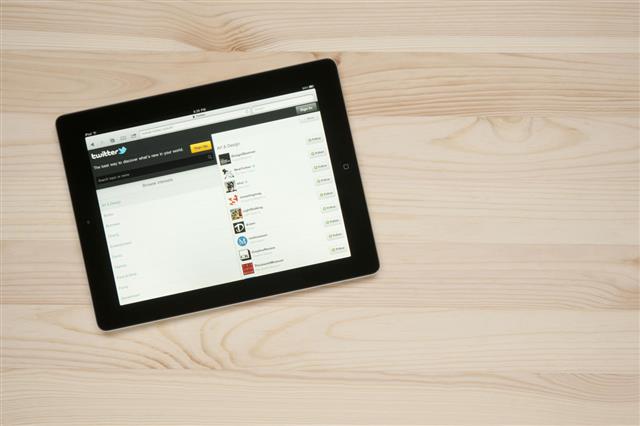 Bridging the gap between a phone and a computer, Apple’s iPad is a “do anything and everything” kind of device. Laptop computers have become a necessity in today’s world, as a portable PC. So in one corner, we have the defending champion, the laptop, and in the other corner, the challenger, iPad.

Basic Features of an iPad

The iPad is said to be a super gadget, combining an e-reader, gaming device, digital photo frame and iPod, into a single device. It’s a tablet PC, with the size and weight roughly between smartphones and laptops. It uses the same OS as the Apple’s iPhone and the iPod Touch. Apple has small application programs designed for web browsing, videos, emails, maps, etc., called Apps, and the iPad is equipped with many apps, plus you can install them using the App Store. The touch screen is easy to clean and Apple fans will adapt easily to the iPad’s look and feel, as it is very similar in appearance and usualbility as an iPhone. The first iPad model featured a 1Ghz A4 processor, with 256 RAM, up to 16 GB hard disk capacity and networking features like Bluetooth, Wi-Fi and 3G support. The iPad 2 features the same networking and hard disk capacity but is more advanced in terms of processor power and speed. It features an Apple A5 processor with a 512 RAM. The “walled-garden” approach of the iPhone is extended in the iPad. To purchase and download movies and music, one has to use the iTunes store. To buy new software for the iPad, you need to use the App Store which allows only Apple accepted software.

Basic Features of a Laptop

Trying to sum up what a laptop does is like trying to fit the Atlantic ocean into a glass. A laptop can be thought of as a tablet PC ancestor. Laptops combined the functionality of a desktop with the great portability of a mobile phone. I know you can’t put the laptop into your pocket like a phone, but it beats trying to take a desktop everywhere. In business, entertainment, gaming, networking, name the sphere of use, there is a laptop for it. Laptops have Wi-Fi, bluetooth, USB connectivity, web cameras… every time there’s a new technology, it’s there in the laptop. Another great feature of a laptop is versatility and openness. Each manufacturer has something unique to offer, and you can install everything and anything onto a laptop.

The iPad weighs 1.33-1.34 pounds and the average laptop weighs around 6 to 8 pounds. For those who travel a lot, the iPad is easier to carry around and you get through airport security checks a lot faster. Plus a laptop needs to be opened up, plugged in, booted up to be used. With the iPad, quick booting and loading, no need to unpack and repack a bag. The processor speed is so fast, that you just press the Home button on your iPad 2 to boot up. So for carrying around and making quick notes or connecting the Internet and browsing the net easily, the iPad is a definite winner. A word of caution, the iPad dimensions are equivalent to a book, but it’s made of glass. It’s also more expensive than a book. Just because it’s portable, that doesn’t mean you should pack it in a bag without a protective case.

In this techie contest, the iPad wins hands down in terms of battery life. It has up to 10 hours of battery life on a single charge. That too, the charger fits easily in a purse or pocket. A laptop lasts at a maximum of 3 hours. Battery life decreases with applications like games or video. And some laptop chargers are heavier than the laptop!

There’s a lot of computing power packed in the tiny frame of the iPad. It makes a speedy web browser, the front and rear web cameras allow for interactive web chatting and the number of apps available for this device, make it very handy indeed. It’s not the ideal device for gaming but many titles are being released to adapt the tablet’s features, so it’s not like nothing will work on it. But can it beat a laptop, when it comes to productivity? For high-end business or development programs, which require RAM and hard disk space, using an iPad is sot of like using a tin can to dig a large hole. And if you enjoy media on a large screen, the iPad is definitely not your cup of tea. Plus there is no Adobe Flash support, which means your web video content is limited. The bottom line in this round is that a laptop is infinitely more productive, the iPad is meant for casual or low-scale use.

One question: What can you NOT connect to a laptop? Unfortunately for the iPad, there’s very little you can connect. It has a 30 pin connector used on iPods and iPhones. Translation: no USB connections, you can’t transfer data onto a portable drive and you can’t insert memory cards. No Ethernet port either. You need to use a PC in the middle. Imagine how cumbersome that is, every time you will need to transfer your data to a PC, then connect PC to tablet, to allow file transferring. On the plus side, you can connect your iPad to an HDTV for a much bigger screen. And using AirPrint, print documents over Wi-Fi . Wait a minute, you can do this with a laptop as well. So connectivity-wise, the laptop is the king and it will take at least 2-3 version updates, for the iPad to reach such levels of connectivity.

It is difficult to compare a touch screen with the standard mouse and keyboard setup. They are two extremely different input devices. The iPad touch screen is responsive and more natural to use than a mouse. It boots up very quickly. You can quickly adjust size and scroll with the touch screen, and it’s great to use in small spaces or if there is no flat surface to use the mouse. The keyboard is on-screen, so you have to look down on the screen to type. Also, you have to hold the iPad in one hand and type, unless you get a dock. This makes the iPad ill-suited for typing long documents.

Laptops can have any OS, even the MacBook Pro allows you to have Windows as a secondary OS. But with the iPad, you are stuck with the iPhone OS. You can only use apps from the App Store. There are ways to download and install other software on your iPad, but that voids your iPad’s warranty. The built-in games and ones available from the App Store are pretty decent, especially for kids. Overall, the iPad is very kid friendly and is used in classrooms and homeschooling. Laptops are not kid friendly or rather, kids are not friendly to laptops.

The iPad is a good e-reader. With the iBook app, users can buy, download and read books. The iPad is definitely a better eBook reader, as it’s more comfortable and easier to use the iPad, when just reading. The maximum hard disk capacity currently available in an iPad is 64 GB. Now that’s nothing in hard disk land. A few movies, games, photo collections, documents.. your iPad’s hard disk is full. Laptops have an advantage over here, since the average laptop has at least 200 GB. The iPad has 3 storage versions, 16 GB for $499, 32 GB for $599 and 64 GB for $699 (Wi-Fi only versions, 3G price is more). For a tablet PC, this pricing scheme is reasonable. But critics argue that due to limited productivity, the iPad is like an oversized, expensive iPod Touch, whereas a minimum performance laptop would cost between $500 – $800. Keep in mind that the iPad is a new device and doesn’t really have a niche, so its price will seem expensive at first. Remember how expensive the first mobiles were?

Note: All prices mentioned are approximate and depend on various factors like location and offers available

Which to Choose:iPad or Laptop?

Ultimately, choosing between a laptop and an iPad should be based on your usage and needs. Understand your likes and dislikes, and what functions do you expect from your device. If you are looking for a portable, efficient and smart device, then the iPad is for you. With handy apps and easy wireless connectivity, it’s a great addition to any household. If you type a lot, are into heavy-duty gaming, and need software and hardware support, go for a laptop. Newer laptops models are lighter and more portable than their predecessors. iPads are little too delicate for an industrial environment and not that productive to use in an office. But as an e-reader, it’s gained a fan following. The iPad is good for viewing photos and movies in cars and on the move. So as an entertainment device for kids, an iPad is a less riskier, easier-to-handle option as compared to a laptop. What about college students? The iPad’s cheaper price is a definite plus but remember cheaper also means less. For students of science or where there’s a lot of note making, the iPad’s keyboard makes typing difficult. Also, most college students are heavy duty gamers and the iPad’s just not built for hardcore gaming. For those who want bare necessities of browsing, emails, watching movies and reading eBooks, the iPad is trendy and fills this need.

Debating over the iPad vs laptop pros and cons is a never-ending argument but end it we must. The iPad is one of the most affordable tablet PCs around and is a popular device choice. But it cannot, at this point of time, replace laptops or personal computers. However it is a major technological step for hand-held devices, much like the laptop was for computing 20 years ago. For leisure and entertainment, the iPad is a good choice. But for more productivity and varied usage, a laptop is a must-have. 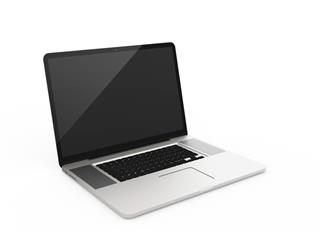 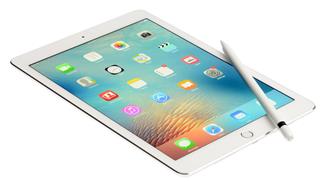 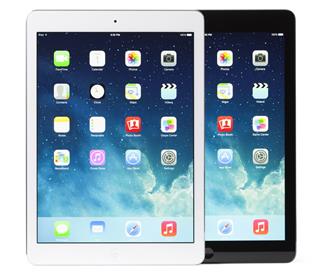 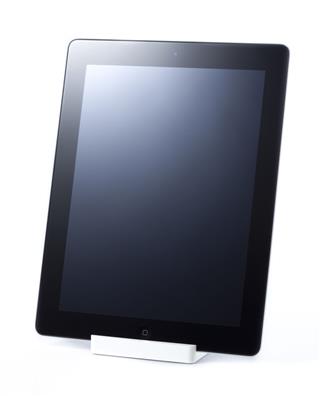 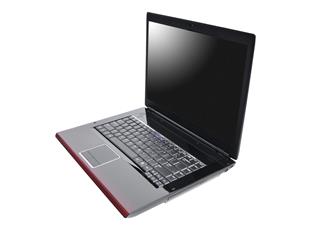 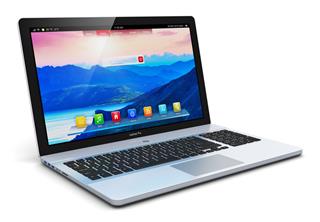 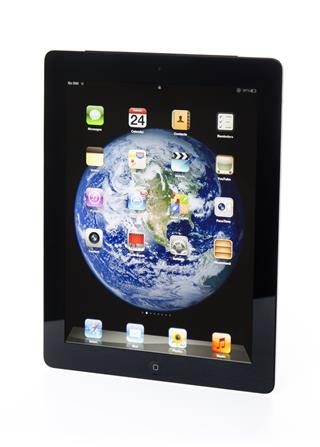 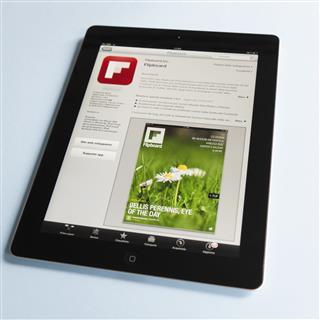 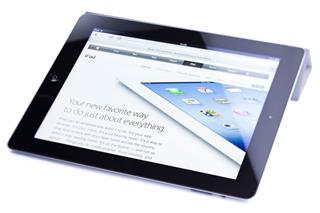 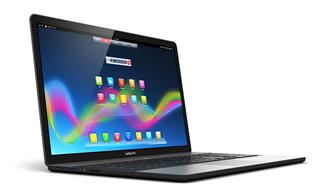 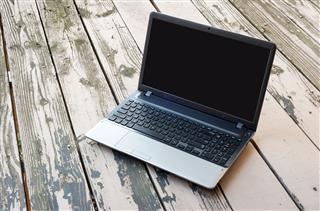 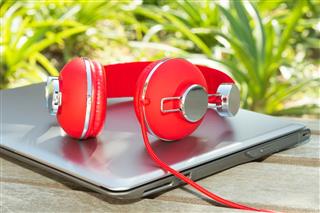 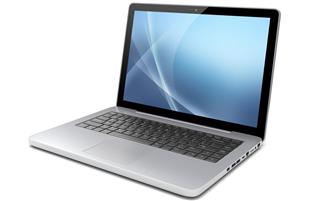 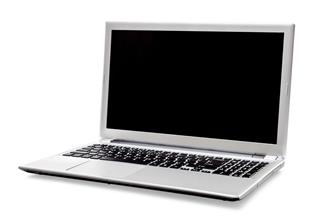 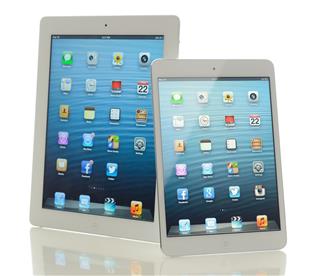 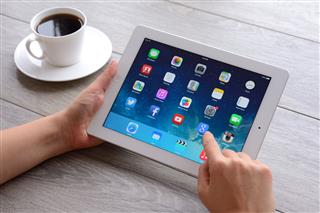