If you are looking for information about Internet Explorer for Mac OS X, you have landed on the right page. Read this article to know about the current status of Internet explorer for Apple's Macbook Pro or Mac desktops.

You are here: Home / IT Jobs / Internet Explorer For Mac 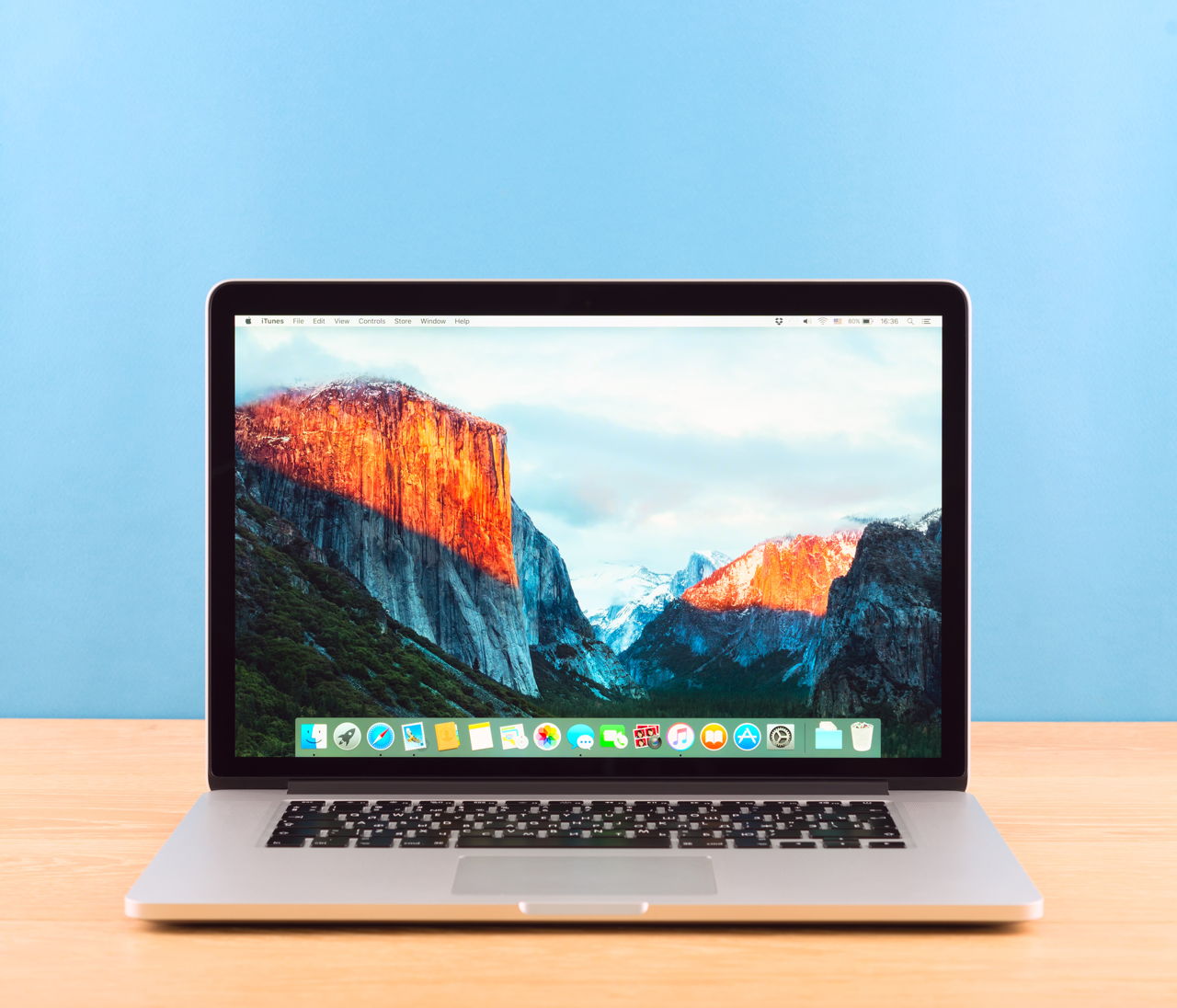 If you are looking for information about Internet Explorer for Mac OS X, you have landed on the right page. Read this article to know about the current status of Internet explorer for Apple’s Macbook Pro or Mac desktops. 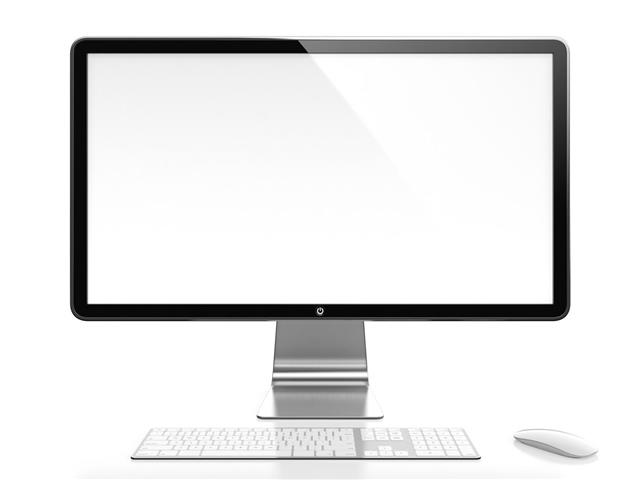 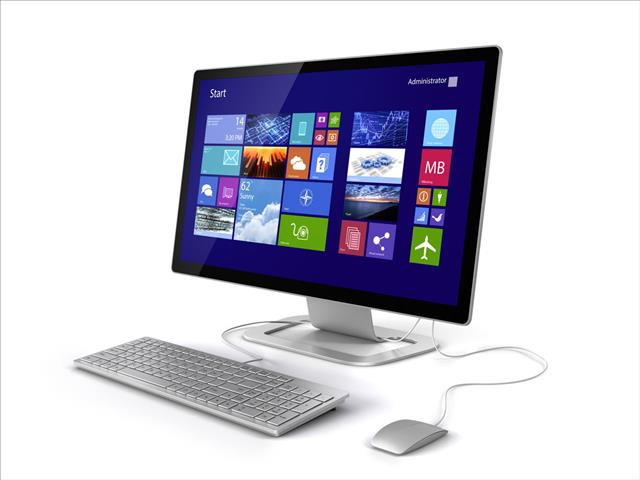 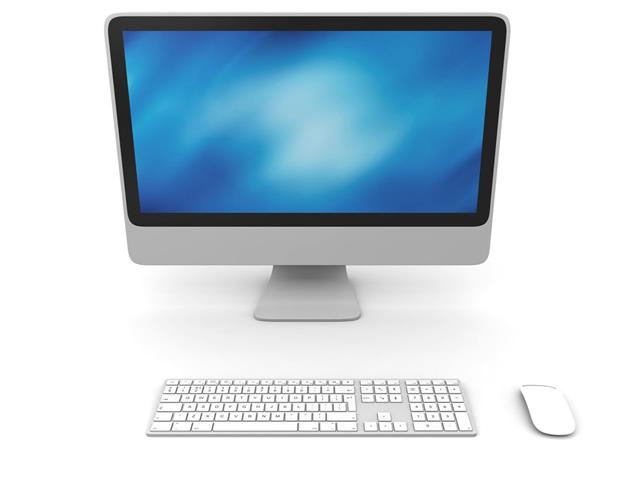 There are very few projects on which arch-rivals, Microsoft and Apple have worked together. One of those rare occasions was the development of Internet Explorer for use on Mac OS X based computers.

As old Mac loyalists will remember, Internet Explorer’s Mac version was specially developed by Microsoft for its rival operating system platform. As part of the deal made between Microsoft and Apple Computers in 1997, Internet Explorer (IE) was released as the default browser for Mac OS and Mac OS X, from 1998 till 2003, when it was supplanted by Apple’s own web browser, named Safari, which Mac users must already be familiar with.

Though the initial version of IE for Mac was developed from architecture, which is similar to its Windows equivalent, the later versions were developed differently. Microsoft developed the Tasman layout engine specially for the Mac- Version 5. It had the best support at that time for web standards like HTML (Hypertext Markup Language) and CSS (Cascaded Style Sheets)

After the end of the agreement with Apple in 2003, Microsoft officially announced that it was ceasing further development of Internet Explorer for the Macintosh platform. Still support for the last released version (IE 5 Macintosh Edition) continued until the end of 2005. Now the Microsoft website no longer provides a download of the program setup files.

There were many unique features in Internet Explorer developed for Mac. Here is a list of the prime features that were endemic to this web browser. These features refer to the last stable version released by Microsoft.

If you are a Mac user, who is still nostalgic about the Microsoft Internet Explorer’s Mac version, you can still get its set up and install it on your Mac. Then there may be some of you who are compelled to use the Mac version for software development purpose. All you need to do is search on the Google search engine with the phrase ‘Internet Explorer For Mac Download‘. You will get search results from web sites like Softpedia and Softonic. You can download the last stable version through such sites and use it.

One of the simplest ways of using Internet Explorer’s recent versions, including IE 7, 8 and 9 is through virtualization software like VirtualBox, which lets you run another operating system and its native programs on your existing operating system platform. It can be used to run Windows XP, Windows Vista or Windows 7 on your Mac OS X. This is the most bug-free way of using Internet Explorer on Mac OS X, for developers who need to test their applications on the Microsoft developed browser.

One can still have the last release of Internet Explorer, designed for Mac, but it’s not really recommended, as better web browsers have been developed today that surpass it. There are new web browsers like Mozilla Firefox and the recently developed Google Chrome that offer an excellent web browsing experience. People facing problems with the browser, are already migrating to these new browsers. Apple’s own Safari web browser is well suited for use on any Macintosh system.