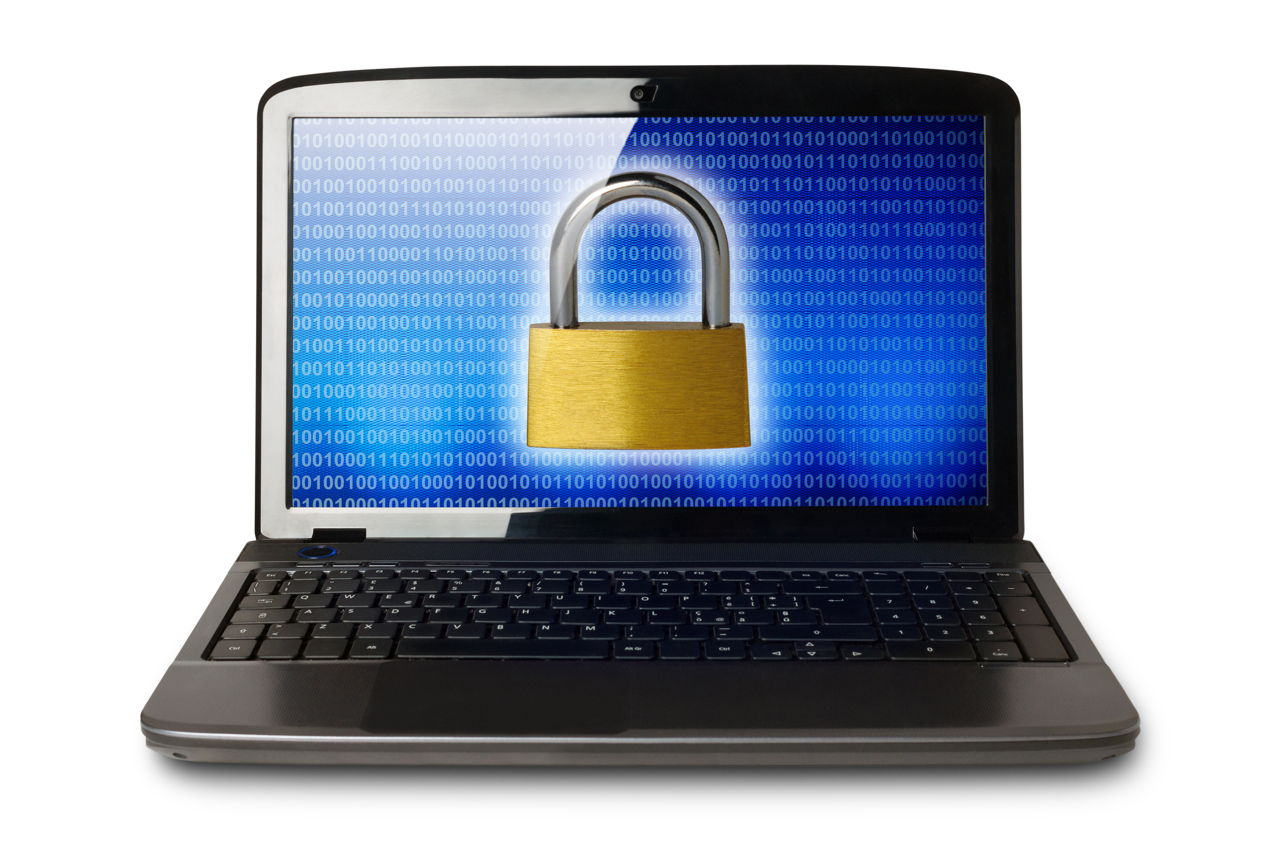 Ubuntu is the most popular Linux distribution, which is available as an open source software. The development of this platform was led by Canocial Ltd., and is named after the South African philosophy of Ubuntu. Contrary to popular belief, even Linux needs an antivirus.

A lot of people who use the Linux operating system wonder if they need an antivirus for their system. I agree upon the fact that structure-wise, a Linux-based system does not need an antivirus. However, even the complex structure of Linux cannot prevent viruses from entering into the Windows drive of a PC.

If you install an antivirus, you can periodically scan the Windows drive, the network that the computer is connected to, the files that are shared, and also the emails that are sent and received. Such scans will highlight issues, if any, in the initial stages itself. Thus, errors can be fixed and the system will operate effectively.

Let’s have a look at the different ones that can be used:

Ubuntu Antivirus Software
Since the Linux platform is considered to be virus-free, very few Ubuntu antiviruses have been developed. Most of the antivirus software do not have a comfortable GUI, thus making it difficult for first-timers to use the software. However, here are a few antivirus that are available in the market…

ClamAV Antivirus
This is one of the most popular antivirus software for Kubuntu and Ubuntu. Its latest stable release is 0.97.6, and can detect trojans, malware and viruses. It has on-access scanning and automatic update feature. Since it was released under GNU/GPL V.2, there is virtually no restriction for its use. It is able to scan a number of file formats such as compressed files, Microsoft CAB files, CHM files, HTML, PDFs, RTFs, MS Office and Mac Office files. This antivirus supports almost all email formats, hence, is an ideal tool to be installed in mail gateways.

avast! Linux Home Edition
avast! antivirus is offered as a free download for Ubuntu personal and non-commercial users. The latest version of this antivirus has a simple user interface. Updates come around about twice or thrice a week, but the frequency increases when there is a malware breakout. Scan results are stored and can be referred to at any given time. Unlike the AVG antivirus, avast! Linux version takes appropriate action on infected files. There are alerts that are received via SMTP. There is an on-demand command scanner that disinfects viruses from the local and remote drives. The scanner is command-line controlled.

AVG Antivirus
AVG Free edition antivirus automatically updates itself, thus detecting any new viruses. The system requirements of the product are less, thus, it doesn’t make the system slow. The new and latest products from AVG give protection to servers and emails. AVG Antivirus and Resident Shield, AVG Anti-Spyware, AVG File Server Protection, and AVG Anti-Spam are a few products launched for the Linux platform. However, many versions of AVG don’t have a GUI, which makes this antivirus usage difficult for first-timers. This antivirus is efficient in detecting viruses, however, it cannot remove the viruses from files. You may want to opt for the paid version of this antivirus and protect your system.

Bitdefender Antivirus Scanner for Unices
This antivirus is available for Linux and BSD systems, and has the capability to scan Unix and Windows based partitions. There is an on-demand scanner and a command-line interface along with GUI, making it easy to use this software. This software supports more than 80 file formats, including RAR, Zip, ARJ, GZIP, etc. It can also scan email messages and attachments for malicious programs. It quarantines these infected files whenever the system is scanned. If the quarantined files appear to be potential threats to the system, they can be sent to the Bitdefender Antivirus Lab for investigation purposes.

Few Viruses
Here are a few viruses which affected the Linux platform. Though, the risk level for all these viruses were low, but they did infect the systems.

The Ubuntu antivirus community is so active that for any new virus threat, the solution is available within a few hours. These antiviruses are also capable of detecting Windows viruses and disinfecting them. Though the Ubuntu system is considered to be virus-proof, it is better to install an antivirus software, rather than be sorry later. As the saying goes, prevention is better than cure.