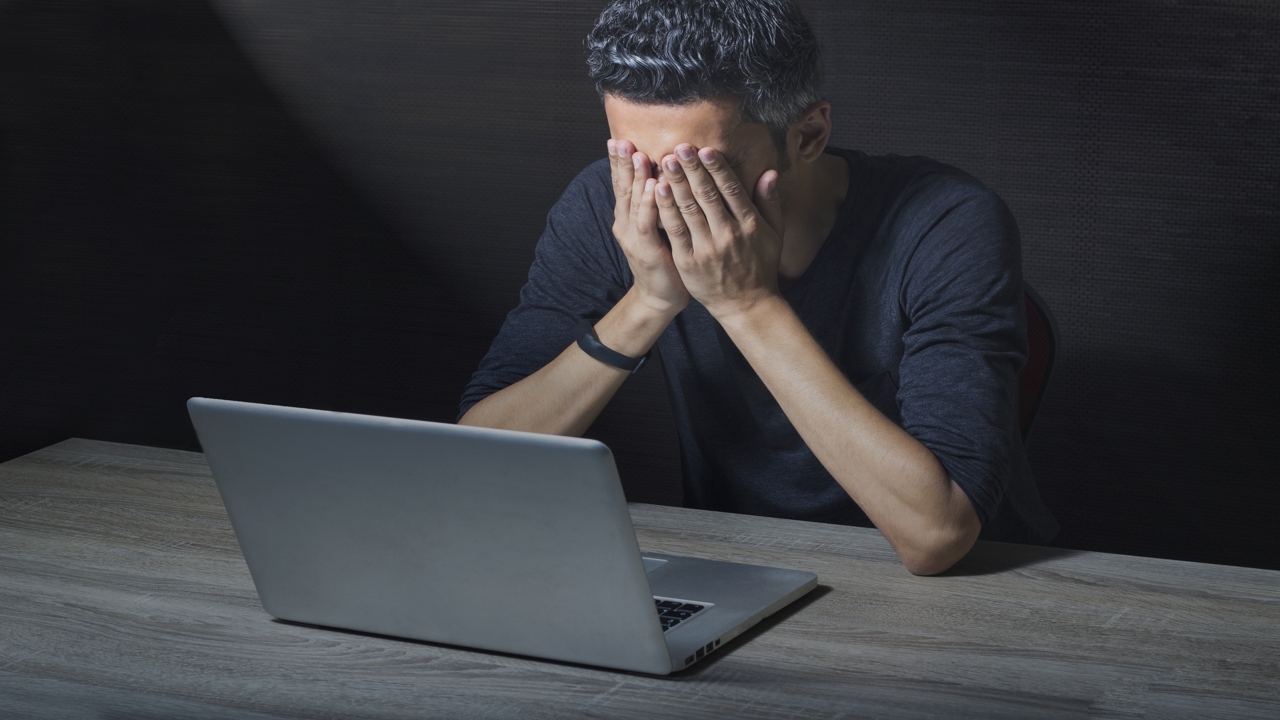 More and more people are facing problems when they try using Internet Explorer 8 on Windows Vista. Here, we shall learn about these problems, and also how to remedy them.

Microsoft Windows Vista is an unstable and rather fussy OS. The Internet Explorer (IE) 8, though an improvement over IE 7, is still reported by many users as being buggy. Combine both these programs and a number issues tend to pop up. Here we shall examine the various problems that you are likely to face if you install and use IE 8 on Windows Vista.

The primary problem that (IE 8) has on Vista, is its inability to deal with the graphics on the webpage. Vista is by nature, a slow and heavy operating system, and when it combines with the ineptitude of IE 8, the user is quite literally left staring at the screen in confusion.

IE 8 fails to load the graphics but manages to load the links contained within them. As a result all links and buttons can be clicked, but cannot be seen properly. What this means is that user is prone to accidentally clicking on invisible buttons and links.

One possible solution to this problem is to use the emulate function on the IE 8 browser, that makes IE 8 work like the IE 7. This is effective, but ultimately a pointless act that one should not have to resort to.

IE 8 also clashes with Windows Explorer on the machine, and makes the process of opening up contents on the hard drive very slow and cumbersome. Sometimes these commands do not respond at all, because of that IE 8 application running in the background.

A few of the websites are even unable to render properly on the screen owing to the method in which IE 8 manages this process. Some add-ons and pop-ups attached to the web browser will also slow it down considerably, and making web browsing and working offline very difficult.

Many Antivirus software are also reported to clash with this browser, further slowing down the PC. These problems are also present on the 64 bit version of Windows Vista.

The best and easiest solution to the problems associated with IE 8 is to simply upgrade to a different browser and possibly a different operating system too. One good option would be to install and use the updated version of IE 8 in which Microsoft claims to have fixed many of the issues of the previous version.

Along with this, changing over to Windows 7, which is a more recent and stable operating system, would be the best thing to do.

Installing and using other popular browsers such as Mozilla Firefox or Google Chrome, which are known for their higher performance and better stability, should make it possible to surf the Internet effectively even on Vista.

Disabling add-ons and the firewall on the OS is another option which is reported to help, but isn’t recommended as it will make our system vulnerable to online infections and attacks.

Thus, running Internet Explorer 8 on Vista leads to a number of issues, which can seriously affect your browsing/surfing experience. Though there might be other ways available to resolve these issues, the fact remains that IE 8 isn’t the best browser, nor is Vista the best operating system around.

With several upgrades and better options available to choose from, one would be better served by simply switching over and making use of them instead.