How to Transfer or Copy Music from iPod to Computer

The Apple iPod is one of the most trusted names when it comes to personal music players. It is easy to use with a fun interface. But most people have a problem with copying music from iPod to the computer. So how to transfer music from the iPod to computer? Here's an article that will help you with this problem.

You are here: Home / IT Jobs / How to Transfer or Copy Music from iPod to Computer 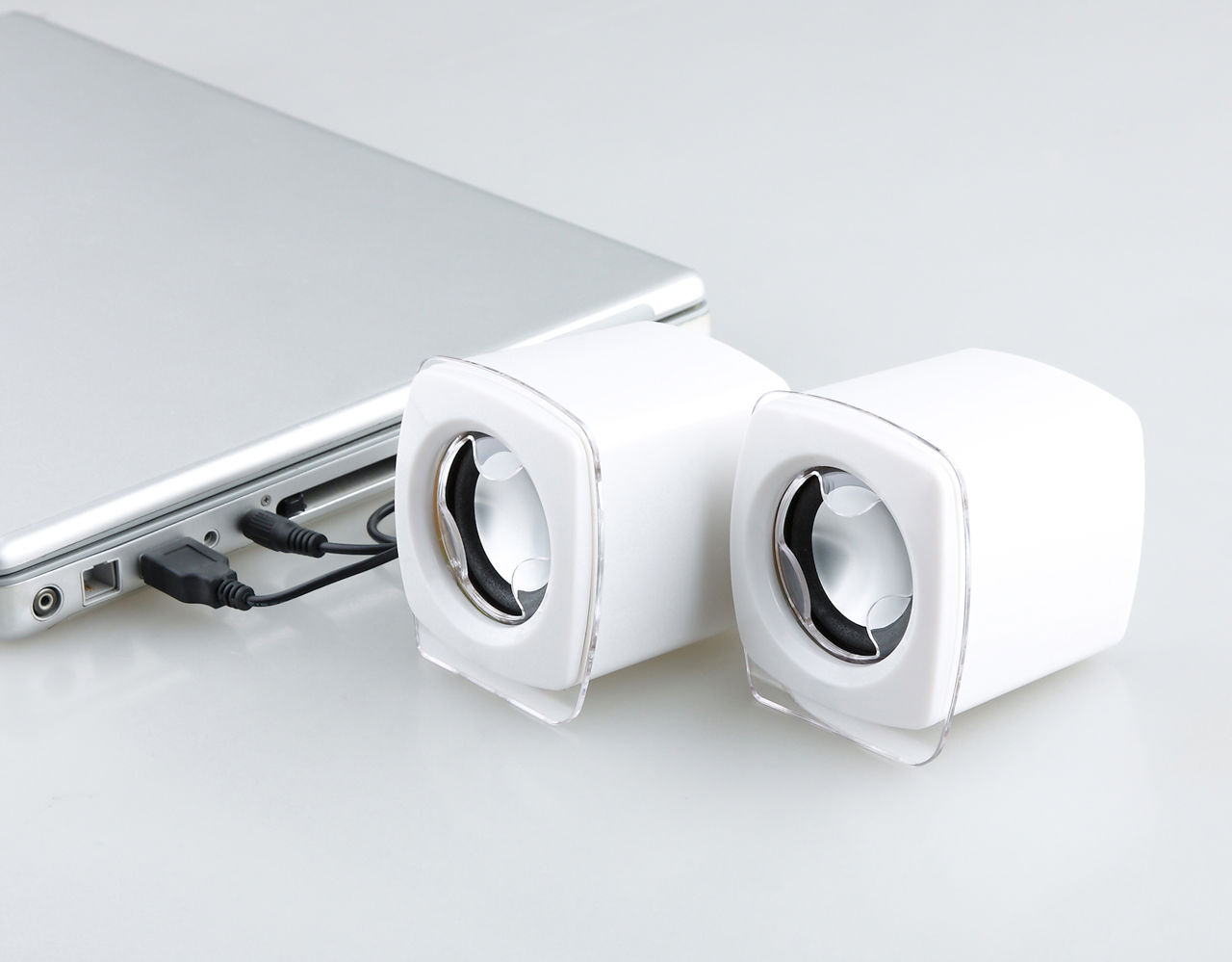 The Apple iPod is one of the most trusted names when it comes to personal music players. It is easy to use with a fun interface. But most people have a problem with copying music from iPod to the computer. So how to transfer music from the iPod to computer? Here’s an article that will help you with this problem.

It is a well established fact that the iPod is one of the most popular and best devices for playing music. It has taken the mp3 player market by storm and practically wiped out all its competitors. Why? What is it about this mp3 player that catches the fancy of all those who lay their eyes on it? It is because the iPod-and its variants, ‘Mini’, ‘Nano’, Shuffle and Touch are cool, chic, have an easy user interface and the music quality is perhaps the best that is available to us today. Apple has created an absolute gem here.

Apple actively discourages music piracy and wants people to download legal, copyrighted music from the Apple iTunes store. Now suppose John buys a Metallica album from iTunes. Is there a guarantee that John will not pass it on to several of his friends’ computers through his iPod? There isn’t. Hence, Apple made a clever little trick where you can easily load songs on to the iPod from the computer using the iTunes software, but you cannot as easily copy music from iPod to computer and thus, Apple plays its part in reducing the chances of piracy. But it’s not like it cannot be done. It is possible to legitimately transfer songs from iPod to computer.

Steps to Transfer Music from iPod to Computer

Some people may have legitimate reasons to copy songs from iPod to computer. Hence these steps are for those of you, whose hard drives may have been unknowingly deleted and want to restore all their songs. For this little process, you will need a computer, an iPod, the data cable and iTunes software. Now here’s how to copy music from iPod in 10 easy steps.

1. Plug the iPod into the USB drive of your computer using the data cable.
2. Let the computer run the iPod. If your computer has auto-run, the option will be displayed on the screen. If your computer does not have this feature, you will have to go to My Computer/Computer (Vista).
3. You will find the iPod with the designated drive letter. (E:, F:, G:, etc.)
4. Open the iPod drive.
5. Go to the ‘Tools’ option on the Menu Bar. Go to Folder Options and click ‘view’.

6. Under the various lists in view, there is an option for showing or hiding hidden files and folders. Click on ‘show hidden files and folders’.
7. A folder will appear with the name iPod_Control. Open this folder. There will be several folders inside this folder. Open the one named ‘Music’.
8. In this folder there will be several folders named ‘F00’, ‘F01’ and so on. You will see some file names which are given in code. If you move your mouse over these names, you will find the names of the songs.
9. You can copy these songs on the computer all at once or just check for whichever songs you want and copy those.
10. Lastly, rename the code-named files to the name which will help you identify the song and voila! You’re done.

You may also buy software that enable the copying of music from iPod to PC. These software can be installed in your PC and help to transfer all content from the iPod to the PC without re-synching the iPod. Different software may be required for MAC or Windows and also for versions of iPod. But for that you would have to carefully read and research about the product before purchase.

So this was all about how to transfer music from iPod to computer. But bear in mind, you should not use this information for illegal purposes and keep your activities within the purview of the law.