How to Fix Your Xbox 360 Disc Reader

Disc reading errors are a common complain among a lot of Xbox 360 owners. Learn how to fix your Xbox 360 disc reader from the following article. 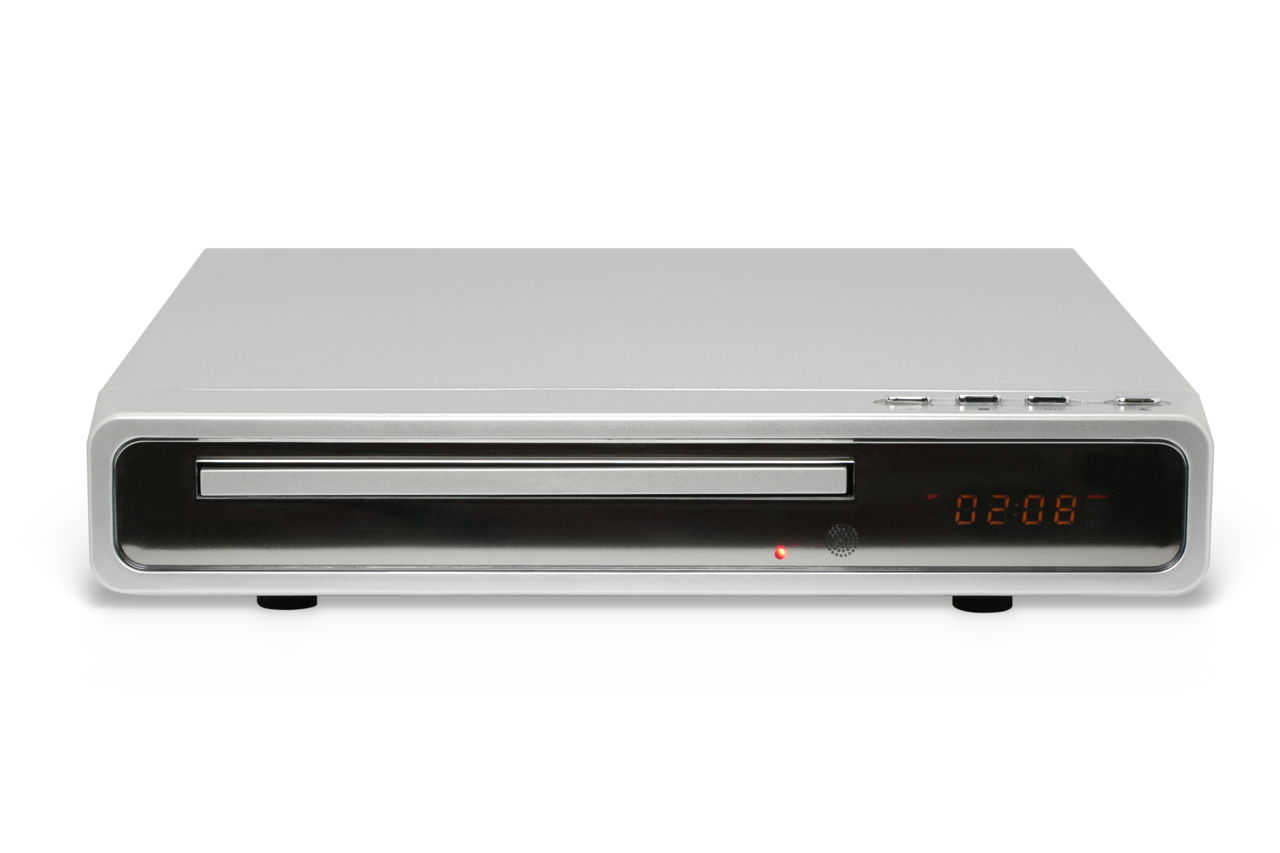 Disc reading errors are a common complain among a lot of Xbox 360 owners. Learn how to fix your Xbox 360 disc reader from the following article.

Whoa! Summer vacations are knocking on the door and your Xbox 360 console gives your dreams of ruling the couch a deadly blow! Just when you’ve caught hold of some of the most recently released game titles and are eager to experience each one on your beloved console, the disc reader literally stabs you in the back! Unreadable discs and disc reader errors are two of the most common and unimaginably irritating issues that bug the otherwise perfect Xbox 360 console, not to mention the Red Ring of Death that haunt the worst nightmares of gamers like you everywhere!

However, there is no need for you to pull your hair out in despair over this problem as fixing your Xbox 360 disc reader ain’t a Herculean task and you can easily get your favorite console up and running in no time yourself by paying close attention to the troubleshooting instructions laid out in the following segment! Learn how to fix your Xbox 360 disc reader yourself without having to let so much as a drop of sweat roll down your brow.

A disc reading issue may be suspected when either the disc reader spins the disc but does not give any output or when the dashboard displays the affirmative message Reading when you insert a disc but is followed by the Open Tray message soon after. In between these two messages, no disc output is available for display on the screen. Now, before we get to the troubleshooting part, let’s take a look at some probable causes that give rise to these negative disc reading situations:-

Now, coming back to the troubleshooting part, here’s a list of options you can try out to get your console to read the game discs effortlessly, the way it was meant to.

1. The first option is to check the discs themselves for dust, dirt or scratches. You can clean a dirty disc by wiping it with a soft cloth, being careful not to scratch it in the process and refraining from applying too much pressure while wiping it. Do not use water or any other liquid or chemical to clean the disc surface, though you can dampen the cloth very slightly to clean stubborn stains on it.

2. Check the disc region specifics and see if it is compatible with your console. Sometimes, incorrect disc regions and formats are the main culprits that cause disc reading errors when technically, nothing is wrong with the disc or the console themselves.

3. In case the disc is scratched, making the data on it unreadable, the best and only thing you can do is to get it replaced with an unscratched one.

4. The Xbox 360 console often shows a disc read error when you attempt to play multiple game discs on it over time. To fix this, you can clear out the system cache by following the path My Xbox → System Settings → Memory. Once there, select the desired storage device option and hit Y on the controller. Thereafter, select the option Clear System Cache. This should work.

5. You can remove and reinstall the hard drive. However, follow the instructions in the manual or repair guide to do so in order to avoid damaging of the hardware

6. Try playing other discs on the console. If it reads other discs (DVD, other games, etc.) without difficulty, the problem may be with a specific disc and you need to get it replaced.

7. You may need to get your DVD drive replaced if it is damaged or if you are unable to play any kind of disc on the console.

Those were some do-it-yourself tips on fixing your Xbox 360 disc reader issues yourself. However, if none of the above solution options work, it is best to contact Microsoft and put a request for repair. This shouldn’t be a problem if your console is still under the stipulated warranty period. If not, I would suggest you contact Microsoft or an authorized Xbox support center nonetheless and pay some extra bucks rather than get your console ruined in order to get it fixed cheap. Also, in case your console gets damaged while being tampered with by any repair center or personnel unauthorized by Microsoft, the warranty (if you’re still covered by it), becomes null and void.