How to Find Out the Number of a Blocked Call

If you are looking for some directions on finding out the number of a blocked call, this article is a must read. Read ahead to know how to trace a blocked call and catch pranksters who take perverse pleasure, by harassing people on the phone.

You are here: Home / IT Jobs / How to Find Out the Number of a Blocked Call

If you are looking for some directions on finding out the number of a blocked call, this article is a must read. Read ahead to know how to trace a blocked call and catch pranksters who take perverse pleasure, by harassing people on the phone.

One of the most disturbing downsides of having a landline phone number or a cell phone number, is being a victim of prank callers or being harassed by unsavory elements on the phone. What makes it difficult to trace prank calls or blank cell phone calls is the fact that most of them are from blocked or restricted numbers. The cowards making such calls hide behind the immunity, that a blocked or restricted private number provides. If you are being harassed by blank calls or prank calls frequently, it’s time you found out how to trace a blocked call. That way, such prank callers can be nabbed and punished.

Many individuals and telemarketers use private numbers, which do not show up on caller ID phones or cell phones. If it is not a private or blocked number, you could easily use a reverse phone lookup service to find the owner of the number. However, if it’s a blocked number, the reverse lookup option is out of question. How to trace a phone call, when the calling number is blocked or private? Let’s find out.

How to Trace a Blocked Call 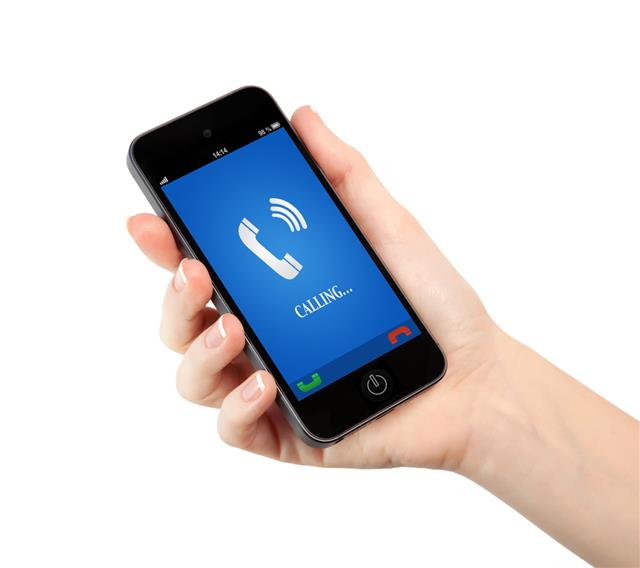 Unlike a reverse phone lookup, there are no private services for tracing phone calls made from private numbers. Since the number is blocked from the switchboard of the telephone service provider itself, there is no way you can get information about the phone number from which the call is being connected, without assistance from the phone company itself.

As a result, most people are confused about how to find out the number of a blocked call. I researched quite extensively to determine how to get the private caller’s number revealed. The results of my research are presented further, which will help you track the miscreants responsible for blank cell phone calls.

The authority to trace calls or callers from a private number can only be granted by the police authorities and law enforcement personnel. For tracing a phone call, you first need to register a complaint with the local police and supply corroborative evidence establishing that you are indeed being harassed by an unknown caller from a private number.

So, whenever you get the blank calls or threatening calls, you need to write down the exact time and date at which the call is made. You can also get this information through the billing records of cell phone or landline numbers. Using this evidence, you can convince the police authorities to look into the matter. This is the most important point to be noted in this short tutorial on tracing phone calls from private numbers.

Once the police come into action, they will contact the cell phone or landline phone company, through which the call was made. Actual call tracing will then begin. The caller’s identity will have to be revealed by the company and he or she will be subpoenaed to visit the police station for an explanation. You can sue the person in court, once it’s established that he or she indeed harassed you through phone calls. So, this is the normal procedure explaining how to trace a call and find the owner of a private number.

How to Trace Unknown Numbers

Now that you know how to trace callers or trace calls made from a private number, let us also discuss how to trace unknown numbers. As discussed before, if you have the number from which the call was made, registered on your caller ID, tracing the number’s owner is possible, using reverse phone lookup services made available on the Internet. 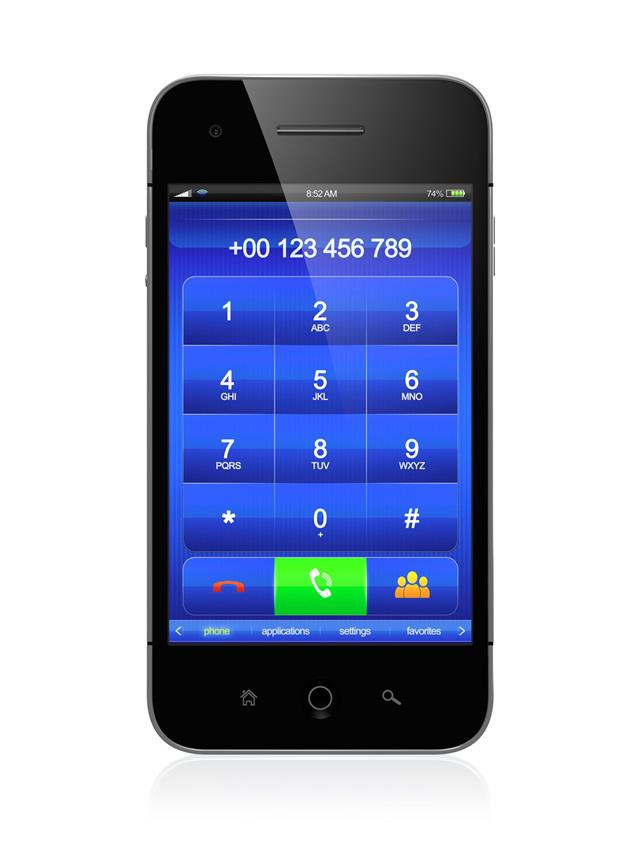 Approaching the police and taking a legal recourse is the only way out of the problem, if you want to trace the calls that are troubling you. As discussed before, make sure that you gather solid evidence which can back up your demand for a phone number trace. Leave no stone unturned in bringing these prank calling miscreants to justice.