It's surprising that books haven't already become totally digital, online entities, considering that the Internet is mostly made of stuff to read. Somehow, music, movies, and other media have made the transition to the Internet, but books are still holding out. This article examines some of the reasons for this phenomenon.

You are here: Home / IT Jobs / Will eReaders replace Paperbacks? 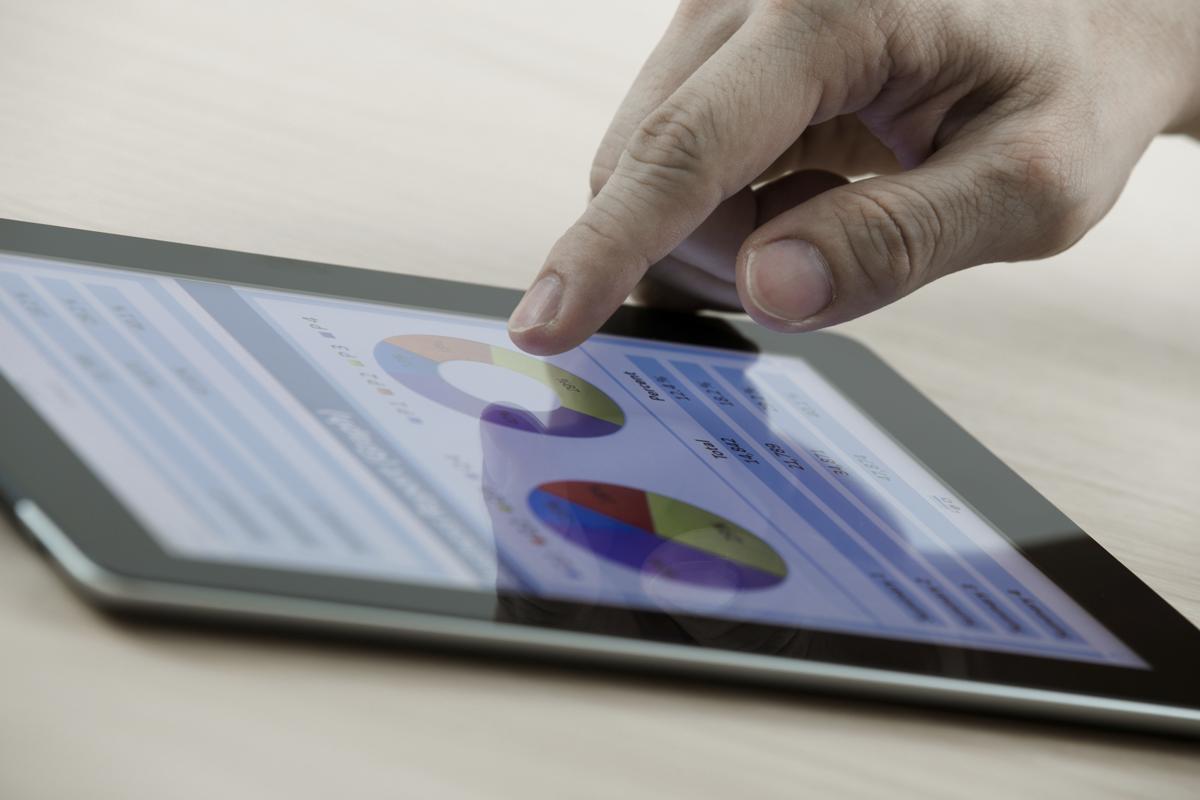 It’s surprising that books haven’t already become totally digital, online entities, considering that the Internet is mostly made of stuff to read. Somehow, music, movies, and other media have made the transition to the Internet, but books are still holding out. This article examines some of the reasons for this phenomenon.

The Rise of eReaders

With the rising popularity of Amazon’s Kindle, Barnes & Noble’s Nook, and other e-readers, many have been speculating about the demise of the physical book. Those who celebrate the coming of e-readers compare their advent to that of CDs and DVDs, which have entirely replaced cassette tapes and VHS respectively. In some ways, the comparison is apt: e-readers are more portable, and in many ways more durable than traditional print books. Utilizing digital book data, e-readers can be fully integrated with online book and magazine collections, and the latest generation of e-readers allows users to access almost everything the Internet has to offer from the device. In this way, the readers more closely resemble the change that occurred in music when digital music and MP3 players became the dominant mode of music listening.

Weaving social networking and reading together seems, to some, like the only possible course of action in an age when nearly everything people do has an online component of one sort or another. For this reason, many suppose that, eventually, e-readers will become the dominant mode of reading full-length works of fiction and non-fiction. Upon close examination, though, it is clear that reading has been a special case for at least the last decade, and this raises the question of whether this difference will persist despite efforts to digitize the world of books.

The Great Migration to Digital Media

The trend in music and movies has been, unequivocally, digitization. The physical aspects of these media have been slowly falling by the wayside, making way for completely computer-based collections and exchanges in both fields of entertainment. Most recently, online movie rental services such as Netflix have been placing increased emphasis on their cloud-based offerings, allowing users to stream movies over the Internet rather than obtaining physical DVDs. The music world has been primarily digital for several years already, but several recent websites have portended the coming of music collections located on the Internet rather than on audiophiles’ physical hard drives. This seems a natural course of action for movies and music, but the digitization of text media has been markedly slower in coming and more sputtering in its progress.

The Internet has always been composed mostly of text, with e-mail, articles, and other things to read, dominating the contents of the virtual world. However, the Internet existed for quite some time before the potential demise of various print media became a going concern. Long after the digital music revolution began, magazines and newspapers finally began to complain of decreased readership. Today, many newspapers make the vast majority of their profit from Internet-based services or online advertising, and it seems that the Internet may replace other sources of short, daily reading material. Books, however, still do not suffer quite the same complaints.

Should I Buy an eReader?

For readers wondering whether to make the transition to digital reading, there are several considerations that do not plague, for example, music listeners. Among the considerations are these:

In Defense of Physical Books

Many companies and social networking websites have attempted to integrate reading with the ever-growing digital world. Still, sites that allow users to share e-book recommendations have a long way to go before they even approach the popularity of sites that allow users to share digital music. Perhaps there is something about the physical act of reading a good novel that does not lend itself easily to digitization.

Publishing companies are, no doubt, ecstatically happy about that fact, but so should readers be. In an age when everything else is digital, maybe it’s good to have one last refuge from the online world.