How to Delete Apps on iPod touch

If you are looking for easy-to-follow guidelines on deleting apps from your iPod touch, you've landed on the right page. Read to know how to get rid of unwanted apps.

You are here: Home / IT Jobs / How to Delete Apps on iPod touch 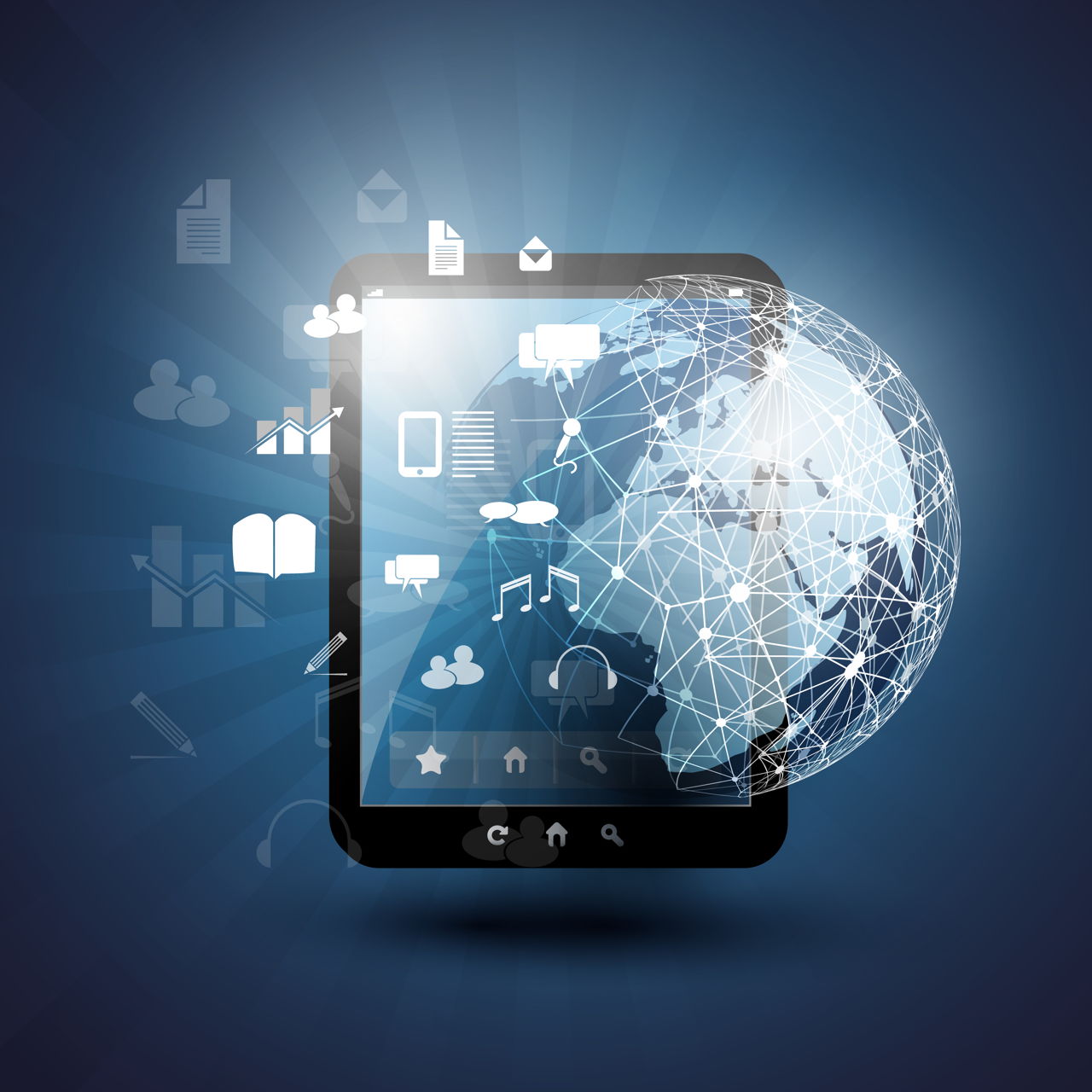 If you are looking for easy-to-follow guidelines on deleting apps from your iPod touch, you’ve landed on the right page. Read to know how to get rid of unwanted apps.

One of the hottest application development platforms right now is the iOS. With hundreds of applications being added every month to the App Store, it is quite tempting to buy and install the ones, which you find interesting. However, as it mostly happens, more than half of the apps are never used and simply eat up the storage space. Some of the applications may run at start-up and even bring down the performance speed of the device, down to a crawl. Now, I am sure that you don’t want that to happen. It’s best to delete apps that are rarely used. This frees up some extra space on your device, which you can use to store other apps or music.

There are more than one ways of deleting iPod touch apps or removing them temporarily. There may be some games apps which you would like to use, but they take up too much space. Instead of deleting such apps, you might want to remove them from your device temporarily and restore them from iTunes, which is installed on your computer.

How to Delete Applications?

Any application which you no longer want, can be banished into abeyance, with just a few finger taps. Here’s how to go about it.

Open the Springboard or the Home screen on the Apple iOS, which will display all the currently installed applications. Browse to the application which you want to delete. Put your finger on it and hold down.

Okay, that explains how to remove applications, but what if you want to reinstall them? To get the application back again, all you have to do is sync your device with iTunes, when you connect it with the computer and it will be restored.

When buying iPod applications, think about their utility value before going ahead and buying them. In my experience, only 10% of the apps tend to be regularly used and the rest merely eat up space. If you don’t want to delete them entirely, just delete them from the phone and get them back again when you need them later, through iTunes syncing. This will ensure optimum resource usage of the device and make more space for new apps to be installed.