The list, presented here, is just the tip of the iceberg since there are many more PSP games that will be released throughout the course of this year. Here are a few recent releases that are worth playing for now.

The list, presented here, is just the tip of the iceberg since there are many more PSP games that will be released throughout the course of this year. Here are a few recent releases that are worth playing for now.

If you are into handheld gaming consoles and high quality gaming on the move, then the Sony PSP (PlayStation Portable) is just the device for you. With sales figures of 65 million so far, the console has fallen behind the Nintendo DS (it is the second highest selling handheld console), but there is so much more that you can do on it, apart from playing games.

The games listed here are the ones that have been released so far in 2011 (and a few that were released in the last few months of 2010) and that we consider to be the best of the lot. This date only takes those games into consideration which have been released so far. There are more games which are bound to be released later this year, and we will give you a new list as and when that happens.

Pro Evolution Soccer does not even come close to the realism and the licenses of the FIFA series developed by EA Sports, and this 18th version of the game. Tons of improvements are a part of the game, and the advanced physics has made it even better. This was released in September 2010.

God of War: Ghost of Sparta

Kratos, the lead character of this legendary series, became popular with the PS2 and now he has conquered the world of the PSP as well. This story is set between the events of God of War and God of War II and it was released in November 2010. You take on the role of Kratos once again and set out on a series of adventures while caught in a conflict between serving the gods and revolting against them.

This was released in October 2010 and it is an action game developed by Access Studios. You play in an imaginary land known as Horodyn and you have to fight a series of monsters using magic and many great weapons. Up to 4 players can also play simultaneously in a cooperative mode. Any list will have this game near the top of the list.

Though this one was released in June 2010, it is still doing really well. The FPS (First Person Shooter) genre has been made popular by a ton of games, and Metal Gear Solid is undoubtedly one of the very best of the lot. Developed by Konami, this is a prime example of how great these games have become today.

If you are a fan of movie based games, and the movie Tron: Evolution in particular, you will love this. The one has not got many favorable reviews. It was released in December 2010, and it is published by Disney Interactive.

One of the best adventure games, Patapon 3 is a favorite among users because of its innovative warfare and the flexibility of playing it in different modes. Superhero Patapon has the responsibility to march his troops in the battle while equipping them with different weapons and abilities.

Action right in Manhattan! ‘Twisted’ creatures descend on this magnificent and through the CTI, Overdive and most importantly Aya Brea, what follows is an action-packed game that will test your skills. The reviews have been fantastic and the long hours are a treat for anyone who is into ‘Parasites’.

This list will definitely witness some changes in the coming months, since there are many great upcoming games. Here are some of the most anticipated ones to look forward to.

So here were some games that you can play. Along with watching movies, shows, videos and listening to music on the PSP, you can also surf the web and use Skype. There are a number of downloads that will help you achieve these purposes. So go ahead and get yourself a PSP and these amazing games today so that you can play them wherever you go. 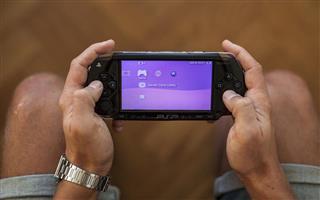 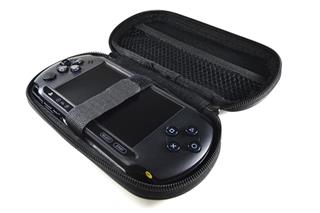 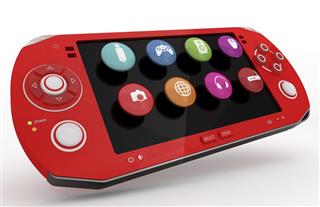