How to Compare AMD and Intel Processors

You are here: Home / IT Jobs / How to Compare AMD and Intel Processors 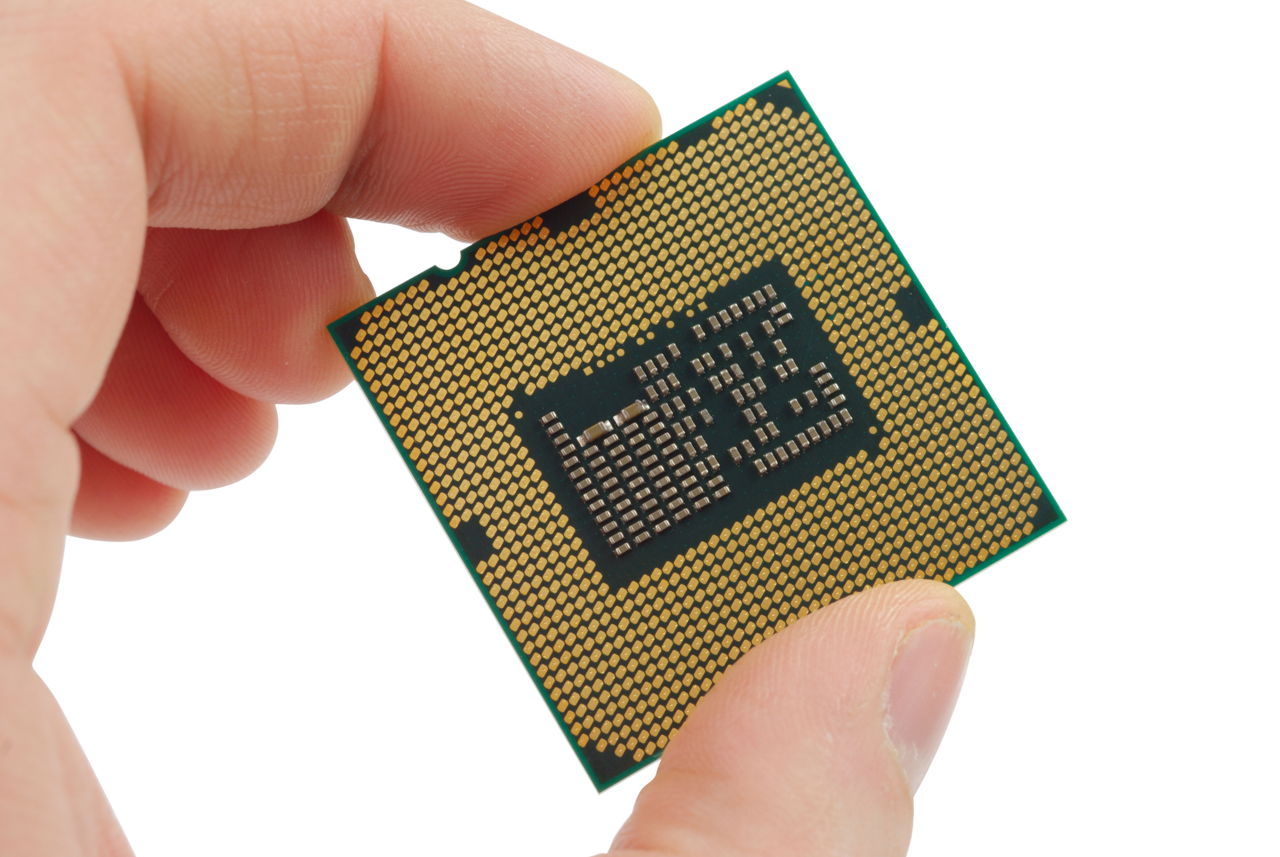 When you go shopping for a new laptop or a desktop computer, the first question that you should ask is ‘What computer processor should I go for?’ This question could be reworded as ‘Which processor should I go for, Intel or AMD?’, as they are the two prime processor brands to choose from. AMD and Intel have always been at war to capture the computer processor market for decades now. While Intel is clearly ahead today in terms of technology and market share, AMD is not far behind and provides low cost processors compared to Intel. Both Intel and AMD offer a range of computer processors to choose from and for a new computer user, it can be tough figuring out which one would best serve his requirements.

If you ask me, what is the most objective method of comparing two computer processors, it is through an analysis of their specifications. Now what are the parameters of a computer processor, which should be compared to determine the one with superior potential? Here is a list of parameters that you should compare:

A combination of all these factors contribute to determine the performance of a chip. Let me outline a strategy of objectively comparing AMD and Intel processors in the following section.

How to Compare AMD and Intel Processors?

There are two ways of comparing an Intel and AMD processor. One is based on specifications and the other on performance. Let us see how to identify the superior chip from AMD and Intel products.

Based on the parameters explained above, you can compare the specifications of both processors and determine which one would offer better performance. A chip with higher clocking frequency with more cores and higher cache size will certainly be superior.

The best way of comparing Intel with AMD, is through benchmark tests that actually determine graphic and overall computing performance, by actually running intensive programs on machines, that are installed with these chips. Such tests are carried out by reviewers on tech websites and magazines. Referring to the results of these benchmark tests will make your job easier. Select a chip that performs better overall.

To sum up, the only way of figuring out which would be the best processor for your requirements is a head to head comparison of the specifications, along with a study of the benchmark tests offered by many websites online. Right now, Intel’s core i3, i5 and i7 chips have a substantial edge over Intel Phenom & Athlon chips, owing to technological superiority but they are overpriced! AMD processors cost substantially lesser compared to their rivals and offer comparable, if not superior performance. Through the benchmark tests, you can determine how the on paper specifications translate into performance.

If you don’t want to go into these details, just compare the clocking frequency of the two chips and the price. Go for the chip that offers high clocking frequency at the most reasonable price. A greater number of cores and a high memory cache size are two other factors you can compare if the chips are tied on clocking frequency. Ultimately, let the price be the deciding factor. Personally, if cost is not an issue, I would suggest that you go for Intel core i5 or Intel core i7 lines which offer the best performance at this moment of time!