Let’s Look at How Computers Have Changed the World

Computers have been one of the greatest inventions ever! They have changed the world by changing the way we think today and will continue to do so.

You are here: Home / IT Jobs / Let’s Look at How Computers Have Changed the World 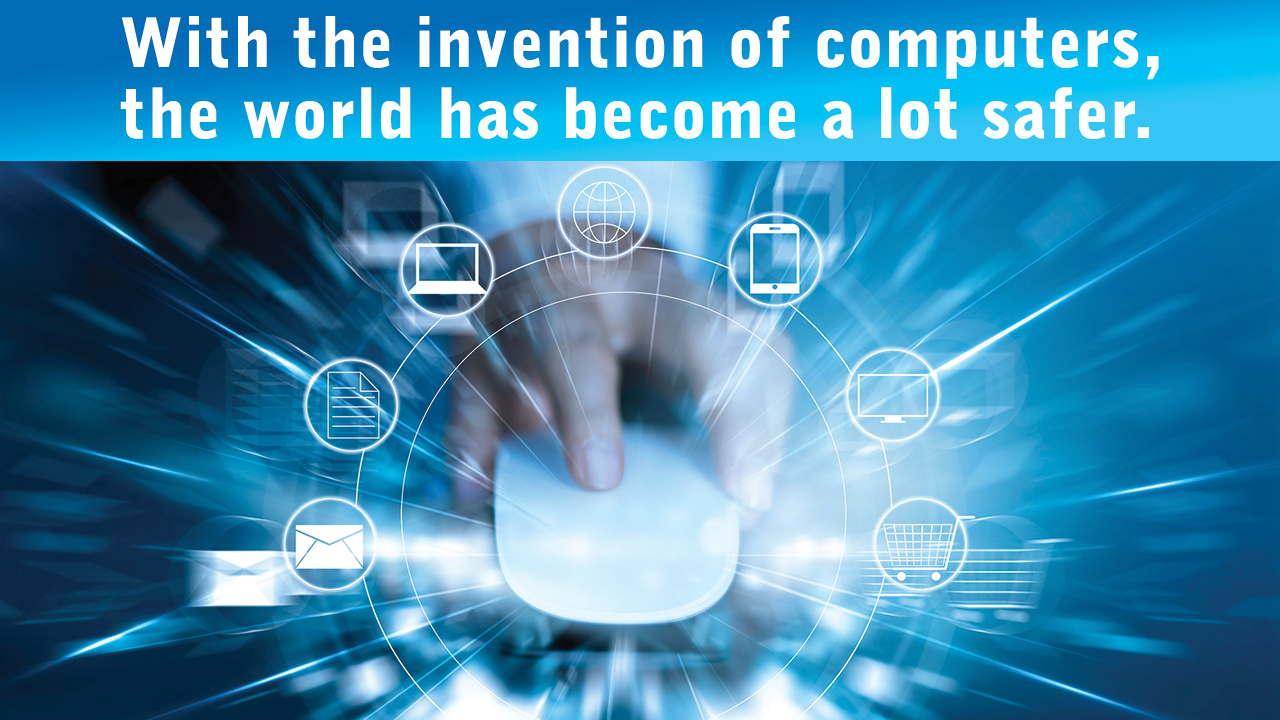 Computers have been one of the greatest inventions ever! They have changed the world by changing the way we think today and will continue to do so. 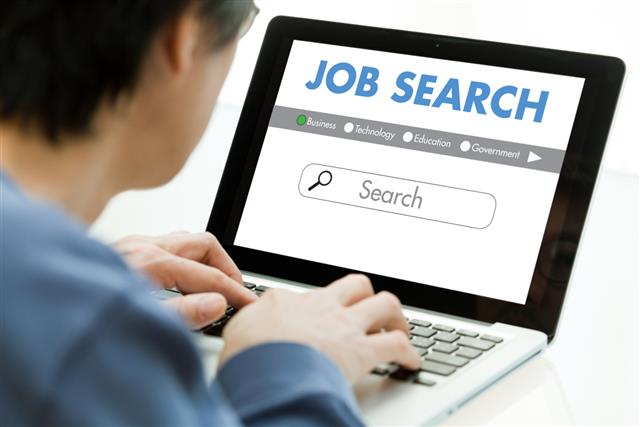 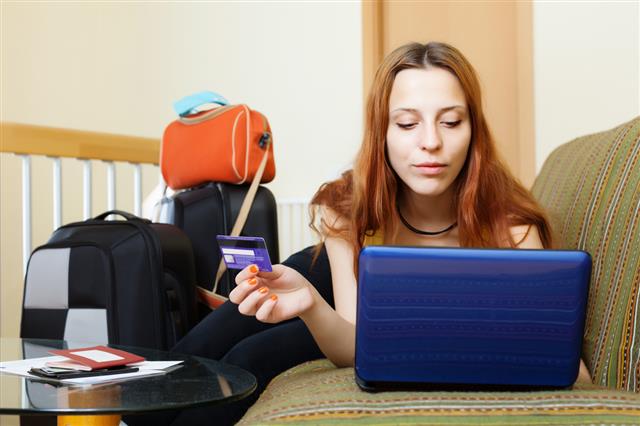 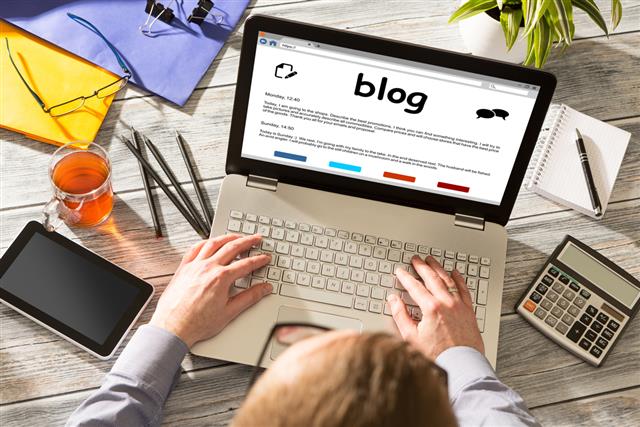 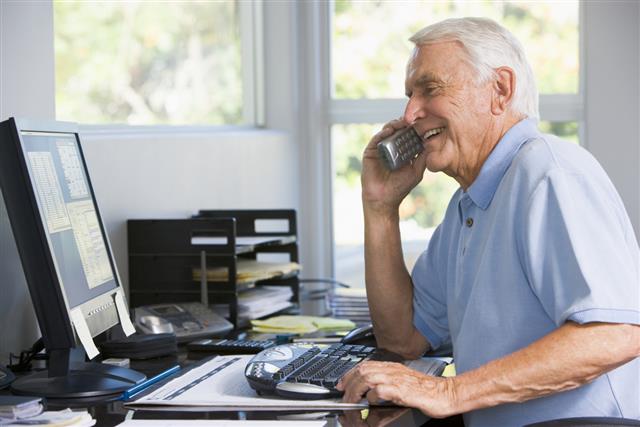 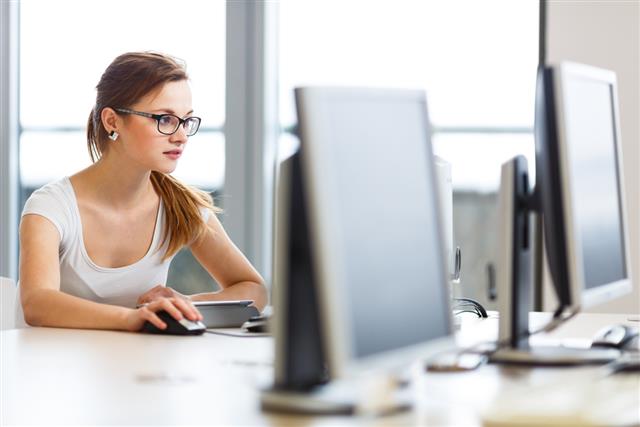 Fire is known to be man’s first invention. But, little did he know then, that this effort was going to change his world so drastically. Since then, invention after invention, right from a wheel to a guillotine, changed a lot of things for mankind. Right from simple machines to complex mechanisms, these inventions have only brought about a sea change in the way we function today.

For instance, invention of computers brought a technology in the world which had the power to multitask like none other machine created by man. It could store information, simplify tasks and organize work with just one instruction. Ever since, computers have been developed into smarter machines by honchos of leading information technology conglomerates.

How Computers Changed The World Over The Years

Computers have changed the way a business functions in a large way. Back in the olden times, corporate houses rented spaces for running accounting departments. It took months together to figure out profit or loss that a business had made or suffered. Recording entries and other relevant data was done manually and most of it remained scripted.

However, with the advent of computers, the concept of manual entries and use of human brain to remember and memorize company’s financial operations became obsolete. This transformation was known as automation, which made computers the backbone of all new age businesses. Today, computers are used beyond bookkeeping purposes too. Almost everything that happens in an organization, right from its inception to its closure, is recorded, worked upon, evaluated and rectified with the help of computers.

Imagining our lives without computers is next to impossible. Ubiquity of these machines goes to show our incorrigible dependence on them. Computers were initially used only in workplaces. However, they soon became a household name, which revolutionized everything from school homework to grocery shopping. When computers were supplemented by Internet, it caused a great shift in the way we functioned. It ironed out several creases in long distance communication. This gave an impetus to globalization, bringing the world closer and opening new avenues to explore the human reach.

Over a period of time, computers enabled working from home, which created a new type of employment for many. This gave usage of computers, within the confines of homes a new dimension. As technology progressed, simple things such as shopping, booking tickets, buying a new house, searching for schools and colleges, applying to the same, researching for projects and medical information became a lot easier with entry of computers in every households. Thus, computers affected our lives in ways that remained blinded to the naked eye.

How Computers Change the Way We Think

Computer being an indispensable tool in our lives, has changed the way we think in more ways than one. Today, all you have to do to find answers is, just ‘Google it’! The online world of blogging, instant messaging, chatting and social networking not only leaves virtual traces, but unites the world in a completely unimagined way. It has caused revolutions and added to the verve of celebrations in equal magnanimity. This powerful medium is the great mode of mass communication which affects out thinking by allowing people a platform to voice their opinions and stir discussions that have brought about a change in the world.

Computers have pushed us to see different worlds and experiences cultures. Although the growth is a virtual one, it’s after effects are very much real. The revolution in Egypt is the latest example of how computers changed the world. Today the identity of information technology is computers. Invention of this machine has changed the world’s perspective about cultures, economics, history and current affairs. The advent of computers has no doubt brought a revolutionary change in our existence, however it has a flip side too. Thus, using a computer for a better evolution in the coming decades remains a bigger challenge for the mankind. 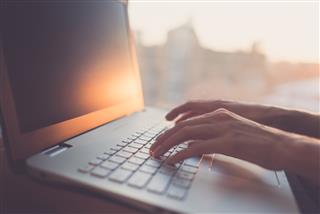 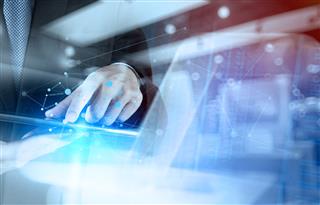 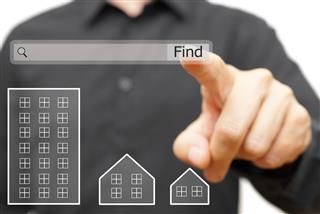 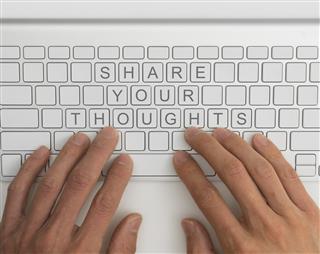 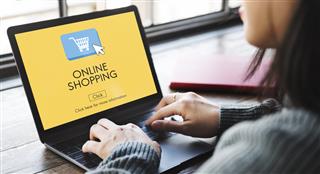 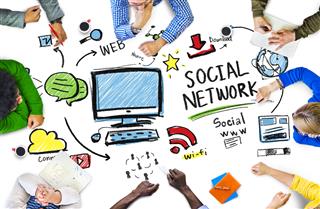 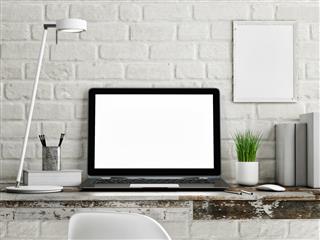 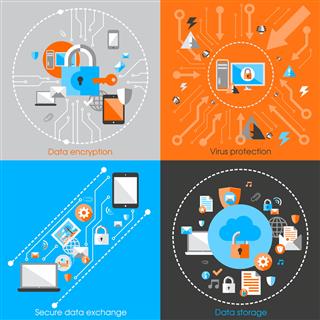 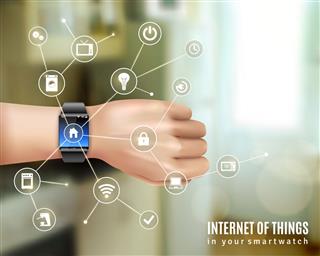 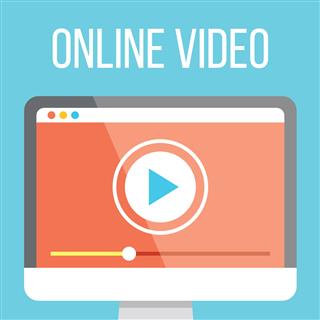 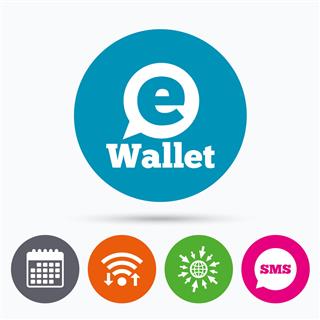