Track at Once Vs. Disc at Once: See the Best Traits of Each Mode

When writing audio tracks on compact discs, there are two authoring modes which are 'Track at Once' and 'Disc at Once'. Through a track at once vs disc at once comparison, differences between the two writing modes are clearly presented here.

You are here: Home / IT Jobs / Track at Once Vs. Disc at Once: See the Best Traits of Each Mode 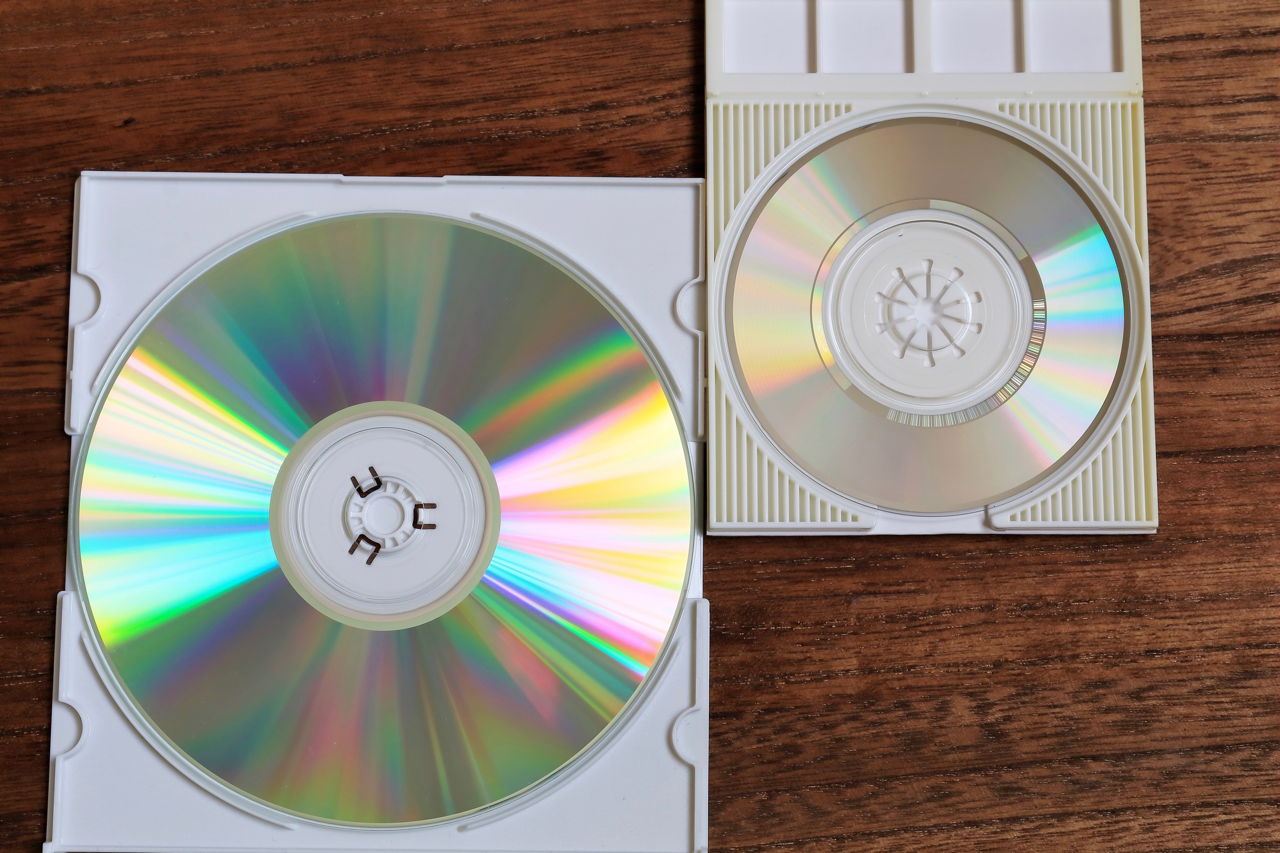 When writing audio tracks on compact discs, there are two authoring modes which are 'Track at Once' and 'Disc at Once'. Through a track at once vs disc at once comparison, differences between the two writing modes are clearly presented here.

Optical discs triggered a revolution in data storage and liberated us from dependence on highly unreliable magnetic floppy disks. With the wide scale usage of DVD and CD players and optical disc recorders becoming a standard installation in all desktop and laptop computers, writing audio, video and data CDs and DVDs has become extremely easy.

For most people, the preferred mode of sharing music with anybody is through burning of optical disks. When you are burning an audio disk using an optical disc recording software, you will have to make a choice between burning ‘Track at Once’ or ‘Disc at Once’. These are different modes in which you can record data.

It would be good to know a bit about how data is recorded on to optical disks, before we dive into a comparison of recording modes. Optical disks are made up of a polycarbonate material with a layer of encoding material on top and a reflective surface.

Data is written in a spiral fashion from center to periphery of the disc, which creates bumps into the encoding surface or changes the optical properties of the surface. Wherever there are bumps, the surface is non-reflective and non-modified surface stays reflective. As the data is binary, the bumps represent ‘0’s and the reflective areas represent ‘1’s.

The data from the disc is read by reflecting light from the surface using a laser diode. As the disk spins and data is read spirally from center to perimeter, 1s are recorded where light is reflected and 0s are recorded, where it isn’t.

By controlling settings of the optical drive recording software, you can modify the way in which data is written on the disk, which brings us to the recording modes, that will be discussed in the following lines.

What is Track at Once Recording Mode?

When you choose ‘Track at Once’ mode while burning an audio CD, the audio tracks are burned onto the disk discontinuously. After one track is written by the laser, it is programmed to stop, to write a ‘Run Out’ block. The next track is separated from the first track by ‘Link’ and ‘Run In’ blocks.

This kind of recording mode is used when burning a multisession audio disk. In this type of recording mode, both audio data and other types of data can be recorded. Due to the space taken up by the run out, link and run in blocks in between, in track at once recording mode, the full storage capacity of a disk is not utilized.

What is Disc at Once Recording Mode?

As opposed to track at once recording, disk at once mode of recording directly burns all tracks without the laser taking any breaks. Hence this recording mode can use the full storage capacity of the disk. When creating a master disk for duplication, this is the recording mode used. This mode should be used when finalizing a disk in one writing session.

Track at Once Vs. Disk at Once