Garmin Vs. TomTom – Which is Better?

If you are undecided about which among Garmin or TomTom is better, this article will help you choose. Here I make a comparison between the GPS suppliers according to their product features.

You are here: Home / IT Jobs / Garmin Vs. TomTom – Which is Better? 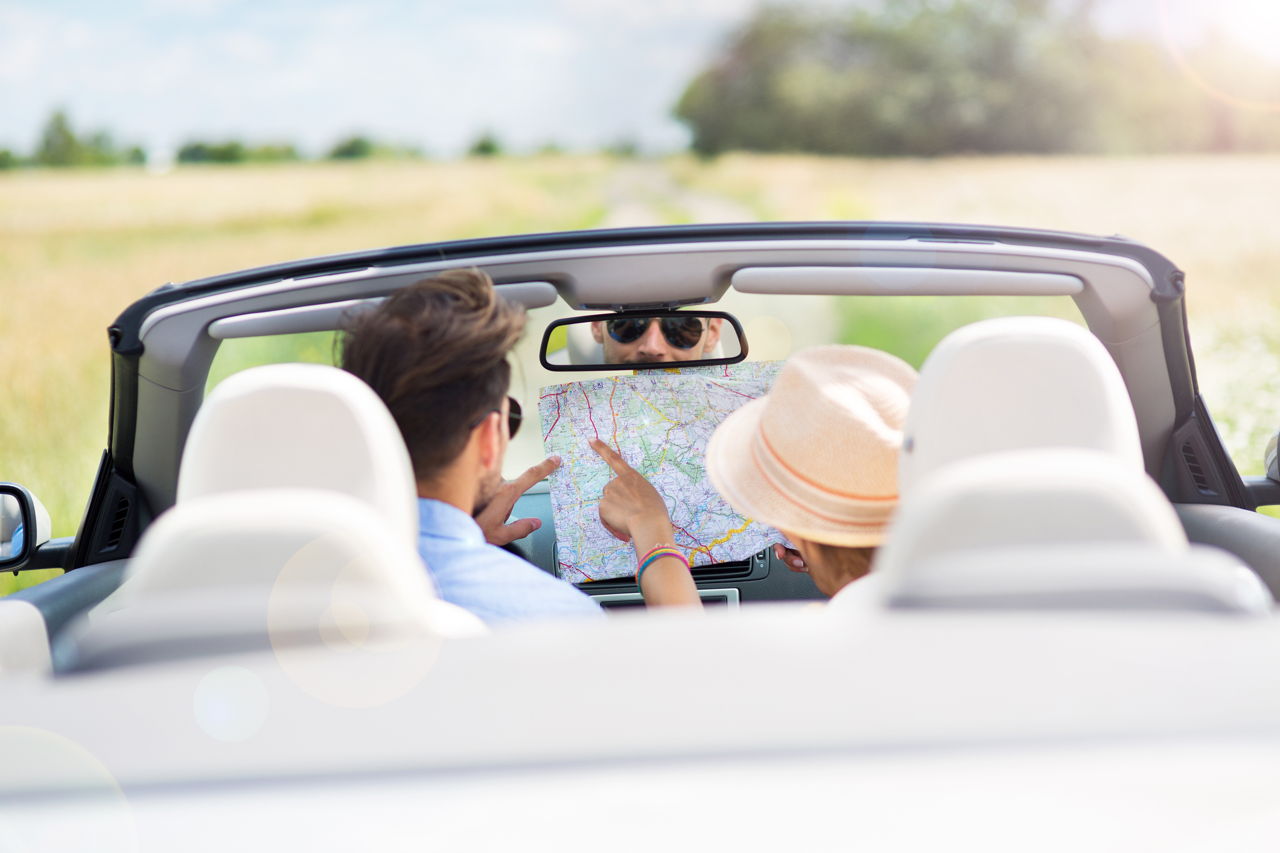 If you are undecided about which among Garmin or TomTom is better, this article will help you choose. Here I make a comparison between the GPS suppliers according to their product features.

GPS (Global Positioning System) based devices have made it singularly impossible to get lost anywhere around the globe. They are widely used today, for navigation in cars and motorcycles. Even smartphones have now incorporated it in their DNA.

Companies like Garmin and TomTom, once the exclusive producers of GPS devices, have seen a drop in their market share for standalone devices, as the mobile apps ecosystem now provides effective alternatives. As a consequence, the prices of GPS gadgets have dropped substantially.

In today’s highly competitive market space, consumer is the King and he has every right to get the best value for his money. Researching products of various brands is an essential step before going for a purchase. Ergo, you need to ask yourself, which among Garmin or TomTom is better, if you plan to settle for nothing less than the best GPS device.

Comparison Between Garmin and TomTom
Garmin is a NASDAQ listed producer of aviation, marine and consumer level GPS technologies based in USA. It’s the market leader in North America, when it comes to any kind of GPS technology. TomTom is an Amsterdam based, Dutch manufacturer of automotive GPS navigation technologies and personal digital assistants. It is the market leader in the European GPS devices market. Here is a comparison between top of the line Garmin and TomTom devices.

Both companies have their own geographical and product wise niches in the market. To make a comparison between the two, one would have to compare products that fall in overlapping niches. Both companies produce a range of products which make it singularly impossible for each product to be compared here. While Garmin has a presence in automotive, marine, aviation, outdoor and sports navigation markets, TomTom is primarily focused on automotive navigation systems. Besides the devices, now both companies provide navigation software solutions for mobile device platforms like Android and iOS. I primarily focus on comparing auto navigation devices offered by both.

Which Has Better Features?
If you compare Garmin with TomTom, based on the facilities provided, there is no clear winner here. Both have evolved over time to offer high resolution multi-touch screens with voice guided navigation prompts, 3D maps, voice control, detailed (POI) point of interest databases, rerouting, live traffic updates and other features like Bluetooth enabled connectivity with phones. The differences are incremental and lie in the details, accuracy and ease of use. Some differences that could be pointed out are the following.

One thing that matters most is the user interface. Garmin scores higher in this department with its easy to read, bright and colorful interface, with big icons. Top end models sport high resolution screens (800 x 480 pixels) with a high frame rate, providing a crisp usage experience. Compared to that, TomTom has relatively low resolution screens, but compensates it with larger size and more information on display. Hands free calling is another facility offered by both. Using a feature called ‘Smartphone Link’, Garmin lets you connect with your phone to download map data via related apps, to provide you with live services. Most latest TomTom devices have inbuilt connectivity with apps like Yelp, TripAdvisor, and Expedia for points of interest. Both services offer predictive routing facilities that determine the shortest route of travel. Recent Garmin launches like the Nuvi 3490LMT are incredibly light compared to TomTom devices, which seem bulky. Still, in terms of hardware and features, the devices are almost on par. The decider will be the map accuracy.

Which Has Better Map Coverage?
Both offer lifetime map updates, with millions of points of interest, coupled with live data. Garmin’s 3D Live Traffic directly competes with TomTom’s HD Traffic feature provided for automotive devices. The latter has received good reviews for accuracy and timeliness of its live streaming data. However, overall consumer reports and forums reveal Garmin maps to be more accurate and comprehensive, compared to TomTom. The now infamous collaboration of Apple with TomTom for iOS6 maps app has further reduced customer confidence in their data. Garmin maps have are known for their accuracy throughout North America and Europe. However, it is difficult to provide an absolute judgment on map accuracy as it varies according to terrain and also largely depends on the feedback from users. Nevertheless, my research revealed Garmin to be the safer bet currently, if map accuracy is the singular parameter of importance to you.

If you ask me which among Garmin and TomTom is better, the overall comparison would lead me to conclude the following. Considering device features, user interface, connectivity and map accuracy, Garmin is a better choice for now.