This article lists out some funny sentences and status updates that you can use on your Facebook account. You are free to use them as and when you like.

You are here: Home / IT Jobs / Funny Things to Say on Facebook 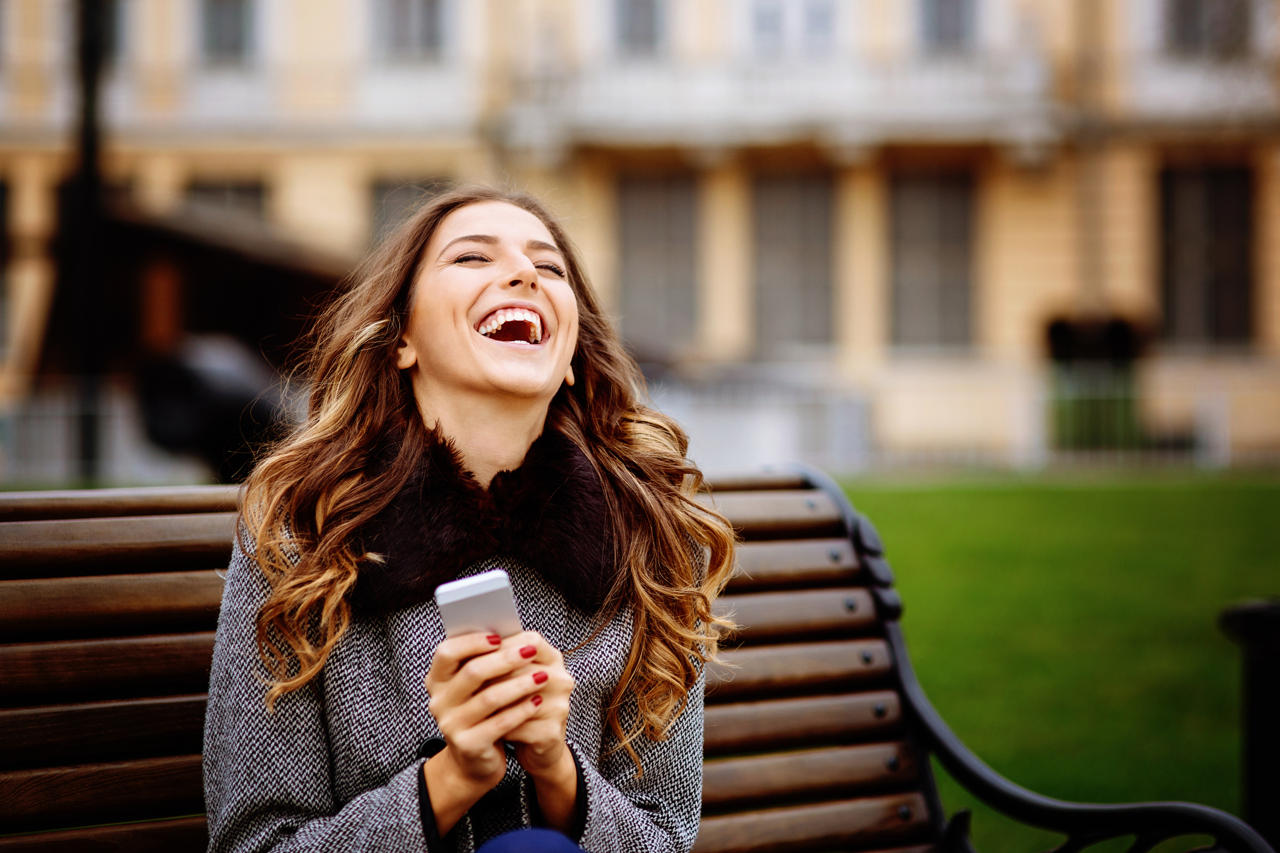 This article lists out some funny sentences and status updates that you can use on your Facebook account. You are free to use them as and when you like.

Facebook is an immensely popular social networking platform, and if you happen to be a member, you will come across some extremely funny lines and ideas on Facebook on a day-to-day basis. People really let loose when it comes to their status messages, or when they have to describe themselves in the ‘About Me’ section, or even when they communicate with their friends and family members by writing on their wall.

Since the entire idea of Facebook is to keep in touch with people and regularly update them about the events in your life, there is certainly nothing wrong with adding more than a little share of humor to the entire procedure. The comments can be about anything and everything under the sun, and the best ones will certainly get a chuckle from all the people whose homepages will display your updates.

Your Facebook status is something that you can update as many times as you want, and it can reflect anything that you are going through at that moment. You can include a quote, an anecdote, an opinion, an idea, a thought or anything else imaginable. There are truly no limitations on the funny things to say on Facebook status messages, and here are some funny samples for you to choose from.

When you are coming up with hilarious one liners and entertaining anecdotes for Facebook, you should not hesitate to derive inspiration from anywhere. Portraying events satirically will definitely ensure that the humor of your Facebook status remains unadulterated.

Other Places for Funny Messages

The ‘About Me’ section is a favorite of many people, and this is an area where you can ramble on and on about all your likes and dislikes. Or, you can write down something totally crazy and funny too over here. Either way, not many people are going to care. So you may as well go ahead and make it as hilarious or disgusting as possible. Not many of the people on your list will be interested in where you grew up, or what your house looked like, or when your first milk teeth broke off. So to get rid of this boredom and apathy, come up with some funny and witty ideas to write in this section.

You can also come up with some funny things to say on Facebook walls. This is something that will be visible to all friends on the list of the person, and you can really embarrass them in this manner. Be a little more cautious if you are going to use these lines in the Facebook chat feature though, and also ensure that you know the person well enough, because this is a habit that can really freak some people out.

In case the sample funny sayings included above were not enough for you, or you have heard them before, here are some more examples for you. You can use these funny lines as cool Facebook statuses, in the ‘About Me’ section or even in the Facebook chat window.

So go ahead have some fun with your updates on Facebook, and change things from LOL to ROFL! Cheers. 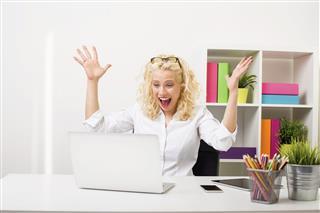