If you own a PSP then you must always be on the lookout for free movies that you can download and watch on your handheld console. Read on to know how and where you can get hold of them and how to convert them to a PSP compatible format.

You are here: Home / IT Jobs / List of Free Movies for PSP 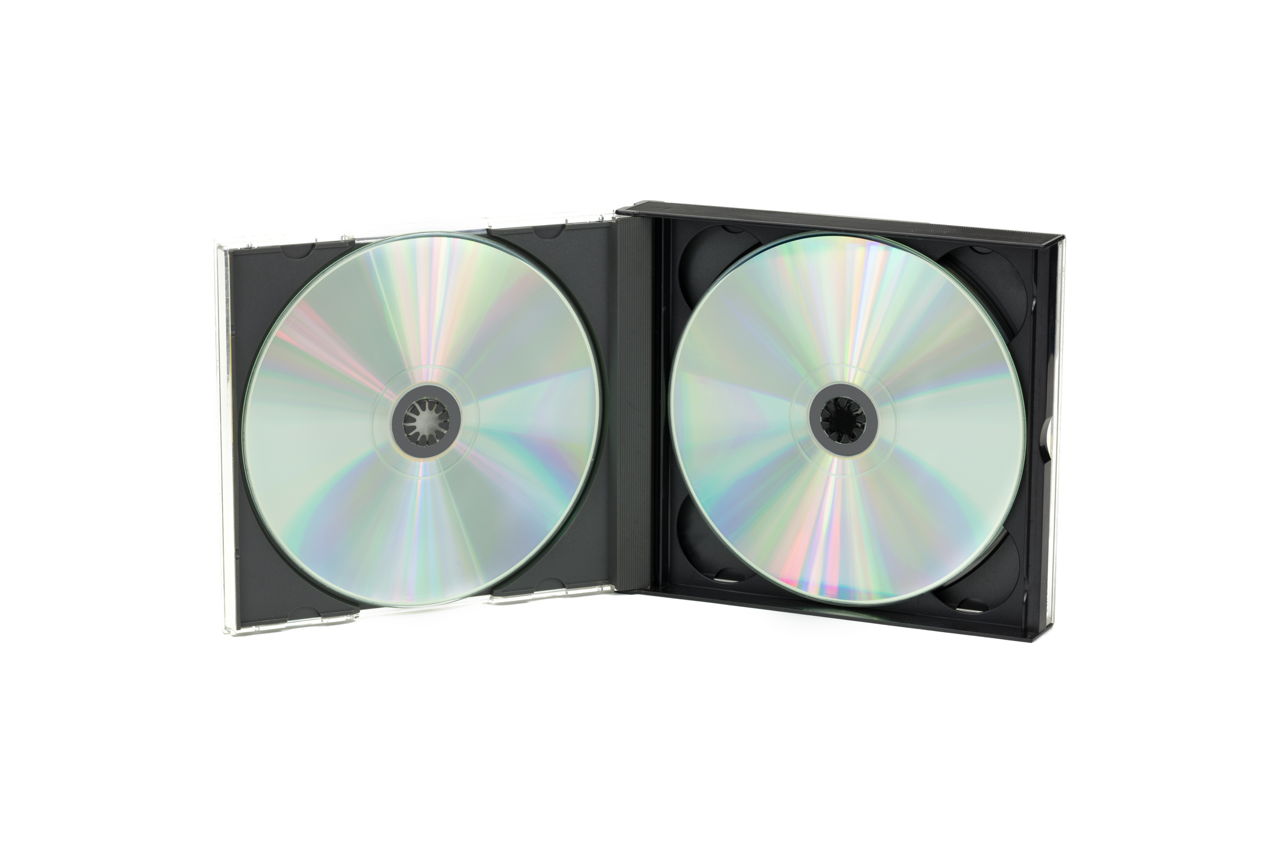 If you own a PSP then you must always be on the lookout for free movies that you can download and watch on your handheld console. Read on to know how and where you can get hold of them and how to convert them to a PSP compatible format.

PlayStation Portable, better known as PSP, was launched by Sony in May, 2004 and is a portable gaming console. The PSP is the first handheld gaming console which incorporates an optical disc format of Universal Media Disc as its medium of primary storage.

Besides this, other distinctive features of the PSP are a large screen, sound multimedia options and the ability to connect to PS2, PS3, other PSPs and the Internet. Apart from games, you can also download lots of free movies, videos and music on your PSP and can optimize your console to its greatest extent!

Here is a list of some great movies that you can download on your gadget and enjoy while traveling long distances! These movies are available for download in PSP compatible format from a lot of legitimate online sources, such as YouTube and PlayStation Store. Browse through the following list and get spoiled for choice over the variety of free download options available!

The PSP consoles are also known to support certain AVI format compression schemes such as Motion JPEG. One peculiarity of PSP video formats is that if you use lower case while naming PSP video formats, the PSP won’t recognize the files!

Take advantage of these converter software and get a collection of some great free movies for the next time you plan a long journey or save your soul during those sleepless nights when you’re torn between your desire to catch a movie and your reluctance to leave the comfort of those sheets and set up your laptop/DVD player! Avoid boredom and have fun even during those unbelievably lazy spells!