The software testing techniques have an important role in the objectives of testing, as each of them has a different role to play and help to find out different errors. These different methods help to unravel a new error from the previously-used ones.

You are here: Home / IT Jobs / Software Testing Techniques 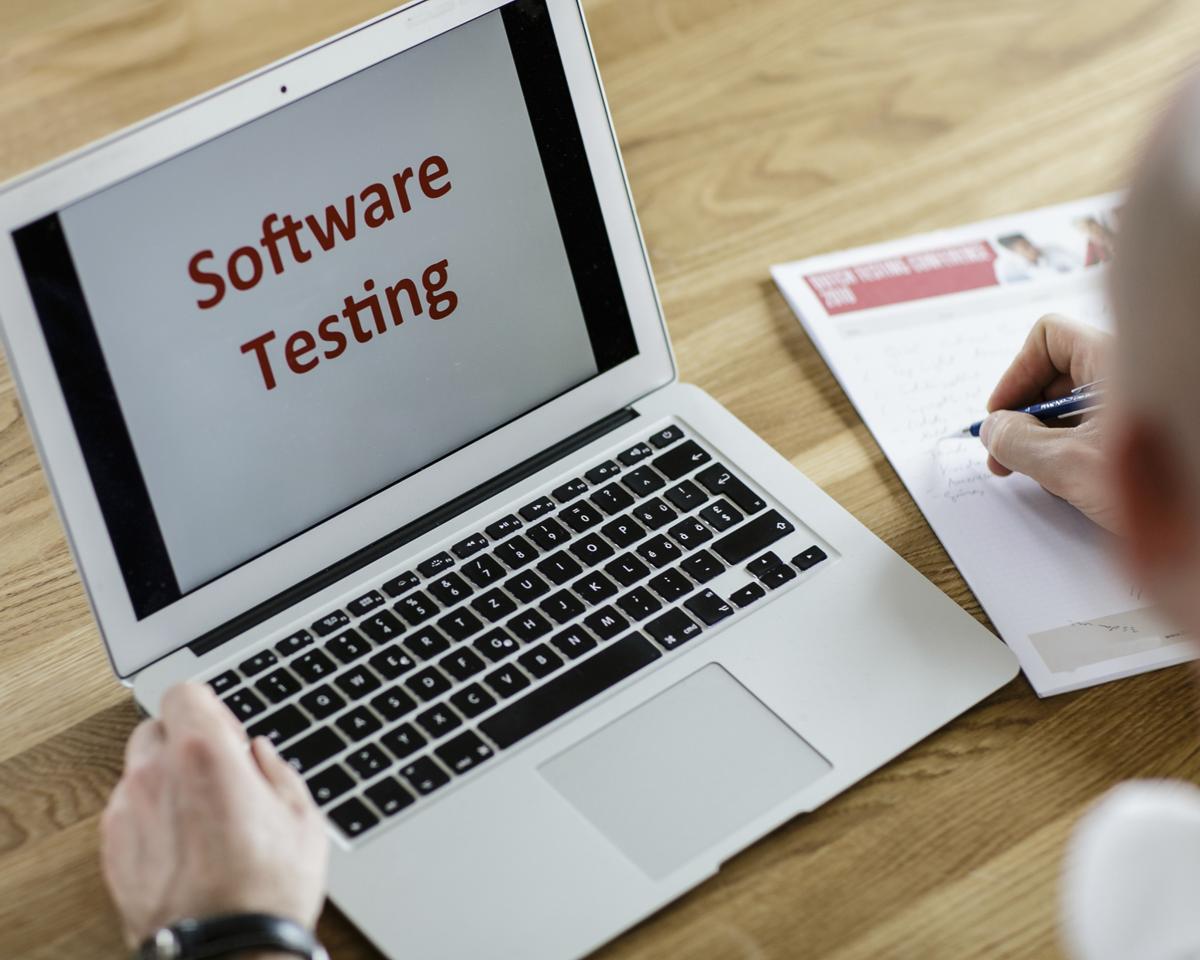 The software testing techniques have an important role in the objectives of testing, as each of them has a different role to play and help to find out different errors. These different methods help to unravel a new error from the previously-used ones.

Software testing or debugging is a process consisting of all life cycle activities, both static and dynamic, concerned with planning, preparation and evaluation of software products and related work products to determine, that they satisfy specified requirements, to demonstrate that they are fit for purpose and to detect defects. ~ Foundation of Software Testing by Dorothy Graham, Erik van Veenendal, Isabel Evans, Rex Black.

Software testing forms the fundamental component of software quality assurance. While a program is being tested, it is laid into pieces to find out any errors in it. When it is tested, the test engineer aims to find errors in the system, to find an undiscovered error. To find new errors, different methods are used. The purpose of these methods is to uncover new errors. In this article, we will see these different methods.

Normally, debugging is carried out in all stages of the software development life cycle. The advantage of this is that it helps to find different defects in different stages of development. This helps to minimize the cost, as it is easier to log the defects and fix the defects in the early stages. When the entire product is ready, the cost increases, as there are a number of other components, which are also dependent on the component having defects in it. The methodologies are broadly divided into two, namely static and dynamic.

In this type, the process is carried out without execution of the program. There is static analysis of the code, which is carried out. There are different types within this as well.

Review is said to be one powerful static method, which is carried out in the early stages. The reviews can either be formal or informal. Inspection is the most documented and formal review method. However, in practice, the informal review is perhaps the most commonly-used strategy.

In the initial stages of the development, the number of people attending the reviews, whether formal or informal are less, but they increase in the later stages. Peer Review is a review of a product undertaken by the peers and colleagues of the author of the component, to identify the defects in the component and also to recommend any improvements in the system if required. The types of reviews are:

Static analysis tools focus on the code. These tools are used by developers before as well as sometimes during component and integration testing. The tools used include:

In this type, the code is actually tested for defects. It is further divided into three sub-categories, namely, specification-based, structure-based, and experience-based methods.

The procedure used to derive and/or select test cases based on the analysis of either functional specifications or non functional specifications of a component or system, without any reference to the internal structure of the component or system. It is also known as ‘black box’ or ‘input/output driven testing’. They are so-called, as the tester has no knowledge of how the system is structured inside. The tester concentrates on what the program does and is not bothered about how it does it. Functional debugging concentrates on what the system does, along with its features or functions. On the other hand, the non functional type concentrates on how well the system does something. There are five main specification-based methods:

There are two purposes of this type, viz., test coverage measurement and structural test case design. They are a good way to generate additional test cases, which are different from existing test cases, derived from the specification-based procedures. This is also known as white box strategy.

Although debugging needs to be rigorous, systematic and thorough, there are some non systematic methods based on a person’s knowledge, experience, imagination, and intuition. A bug hunter often is able to locate an elusive defect in the system. The two methods under this category are:

Here, the experience of the tester is put to test, to hunt for elusive bugs, which may be a part of the component or the system due to errors made. It is often used after the formal strategies have been used to test the code and has proved to be very useful. A structured approach to be used in error guessing approach is to list the possible defects, which can be a part of the system and then test cases in an attempt to reproduce them.

It is also known as ‘monkey testing’. It is a hands-on approach, where there is minimum planning, but maximum execution. The test design and test execution happen simultaneously without formally documenting the test conditions, test cases, or test scripts. This approach is useful when the project specifications are poor or when the time at hand is extremely limited.

There are different types of software testing estimation techniques. One of them involves consulting people who will perform the activities and the people who have expertise on the tasks to be done. The procedures to be used to test the project depends on a number of factors. The main factors are urgency of the project, severity of the project, resources in hand, etc. At the same time, not all strategies will be utilized in all the projects; depending on the organizational polices, they will be decided.