As far as note-taking apps are concerned, Evernote and OneNote rule the roost. They serve a similar purpose of organizing your notes. We compare their features and help you make an informed decision about which one to use.

You are here: Home / IT Jobs / Post-it Face-off: Evernote Vs. OneNote 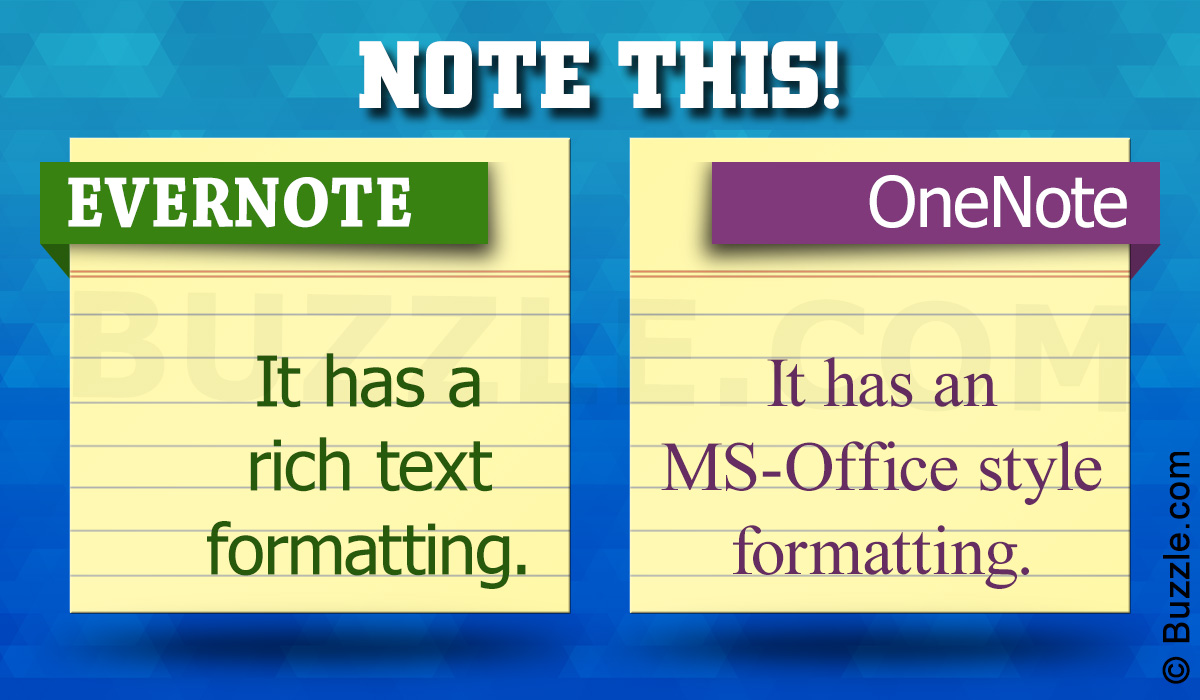 As far as note-taking apps are concerned, Evernote and OneNote rule the roost. They serve a similar purpose of organizing your notes. We compare their features and help you make an informed decision about which one to use.

Evernote and OneNote categorize their notes in a special folder called notebooks.

So often, we struggle to find a pen to quickly jot down information and feel helpless on not finding one! Many times, we try to remember a line from our favorite TV show and wish we had written it somewhere. Note-taking apps make this easy. They allow you to take notes, and also to store and organize them. Here, we give you a comparison between two of the very popular note-taking applications in use today-Evernote and Onenote. 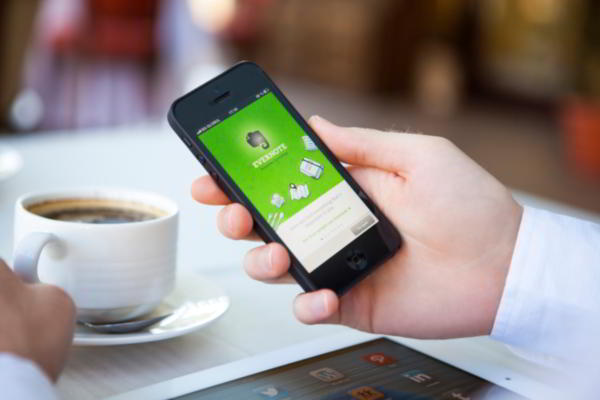 Evernote was launched by the Evernote Corporation in June 2008. It works more like a database that stores information. It has a feature of clipping entire web pages and saving it as a bookmark for later use. It lets you create a hyperlink to other notes, which makes it easy to find them. It lets you create ink notes and multimedia notes with the help of a graphic tablet.

It’s very popular among students for taking lecture notes but works well for professionals too, due to its integration with many popular software. 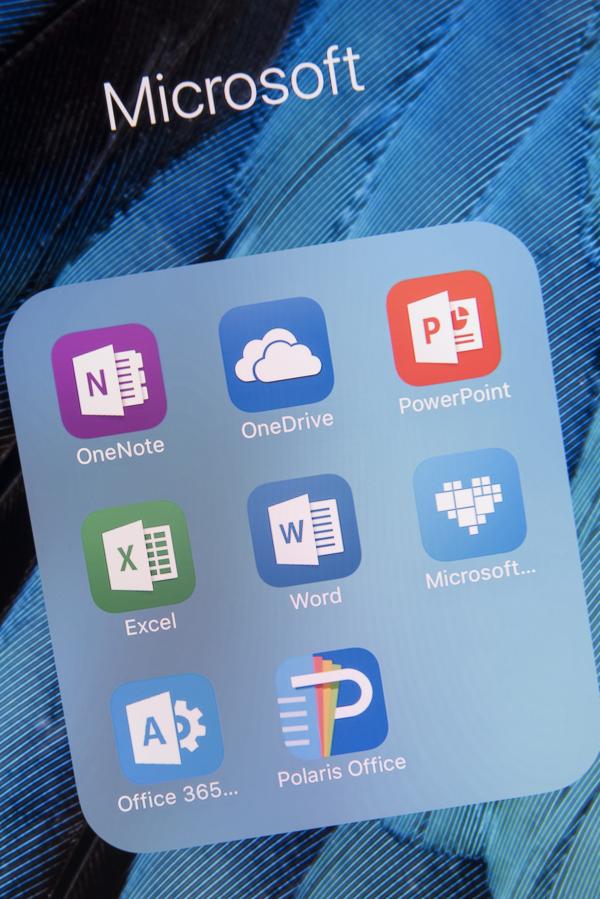 Microsoft OneNote is a note-taking application created as part of the Microsoft Office suite. It was launched in 2003. You can choose to hide or show some notes, reducing the visual clutter. One of the unique features of OneNote is that it lets multiple users make changes on the same file at the same time. The changes and the author’s name are highlighted differently. It’s ideal for brainstorming and for professionals who need it on the go.

Whether you use your notes to write a novel or jot down important events in your daily life, these note-taking apps can do it all. Choose the one that suits your usage requirements.