Minecraft is an extremely popular video game that is sure to get you obsessed with it, once you try playing it. May be 'cause the virtual world lets you create everything you've imagined to be in your real world. If you're already in love with Minecraft, then you should go check out its alternatives provided by Techspirited.

You are here: Home / IT Jobs / 7 Building Block Games like Minecraft 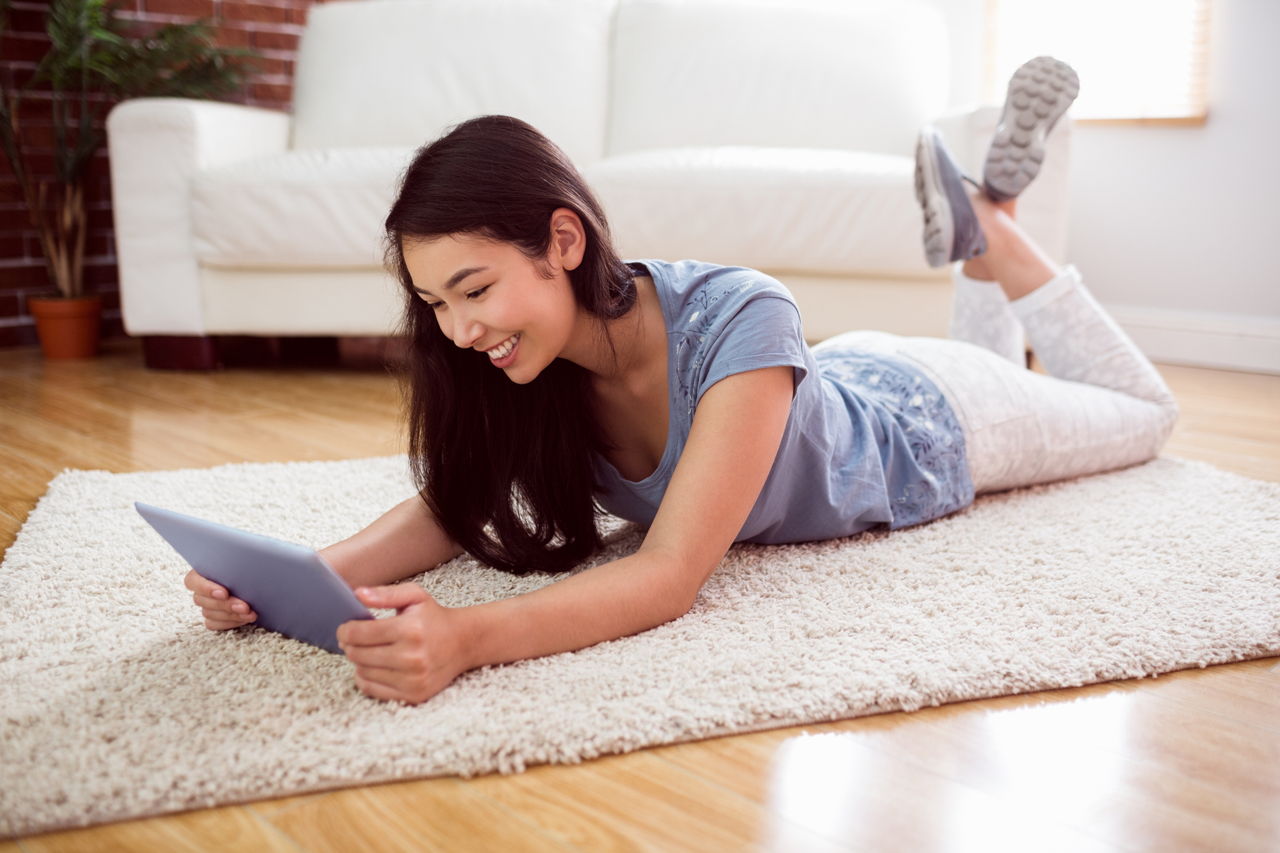 Minecraft is an extremely popular video game that is sure to get you obsessed with it, once you try playing it. May be ’cause the virtual world lets you create everything you’ve imagined to be in your real world. If you’re already in love with Minecraft, then you should go check out its alternatives provided by Techspirited.

Minecraft was YouTube’s second-most searched topic in 2014 according to Google Trends.

Well, that wouldn’t sound surprising to anyone who has tried his hands on this open sandbox game. The building aspects of Minecraft allow the players to create a 3D world of their own, using their creativity on textured cubes. Constant updates and upgrades, and a lot of modding has got Minecraft on the top in the block building game world. Internet (YouTube, Facebook, Reddit) has also helped this game become widely popular.

It is compatible with Microsoft Windows, Mac OS X, Linux, Java platform, Java applet, iPad 2+, Xbox 360, Xbox One, PlayStation 3, PlayStation 4, PlayStation Vita, and Raspberry Pi. The best thing about Minecraft is that it gives the player all the freedom to choose how to play, ’cause it doesn’t have a specific set of goals to be achieved like other video games.

We give you games like Minecraft, which will let your creativity shine out, and keep you involved in its play.

Ace of Spades, just like Minecraft, offers various game modes to keep the player engaged in interesting things. It is basically a first-person-shooter game, but it has added functions to create your own surroundings and benefit yourself. For instance, you can build a castle to save your team, or dig an underground attack to your enemy, with just a little creativity. This free-to-play game proves to be an incredibly fun alternative to Minecraft.

Blockland!, a single player and a multiplayer computer game, projects lego-like building blocks, letting the users to create their own little world. Create your own block-like characters, and make them work according to you. The Physics feature that’s available lets you destroy your creation as and when needed, which is actually more fun. The inclusion of mini tasks and mini games doesn’t let the player lose interest in the game. Its virtual world has bricks that seem like toy blocks styled as a mini-version of Minecraft.

Cubelands feels a lot like Minecraft. This 3D online multiplayer building game lands you into a small world, wherein a couple of structures are preloaded for you to get an idea. It also offers a feature of being able to save the screenshots of their creation, and invite your friends on the desired server. The gameplay being the same, however, the options are limited, as compared to Minecraft. But this game totally comes for free, we can overlook a couple of limitations (wink!).

Manic Digger is a clone to Minecraft with a greater flexibility―free, open-source, and simpler to play. Its vast world lets you design any imaginable thing in this world. Don’t worry as they don’t have zombies here to scare you, but they sure have introduced nighttime in the updated version of the game. Minecraft addicts are of the opinion that Manic Digger needs a bit of polishing for it to be addressed as a clone.

ROBLOX (ROBO + BLOCKS) is a massive multiplayer online game where imagination is the limit. You can create something of your own, or stick to the pre-made maps by other users. Since everything in this sandbox game is being developed and created by players, it gives a lot of plots and game types to play. The free subscription is enough to get you a Minecraft-like experience.

You can call Terraria as the 2D scroller of Minecraft. Terraria would be loved by those who adore exploring deeper depths in a strange world. It is an action-adventure sandbox game that involves exploring, crafting, and constructing. Though this game has less of block building and more of material collection, it will be thoroughly enjoyed by Minecraft lovers.

The only prominent thing that distinguishes FortressCraft from Minecraft is that it is available only on Xbox 360. Though it utilizes voxels to model scenarios, it still gives the reminiscence of Minecraft’s block-like appeal. It focuses more on building and socializing. Well, it isn’t pricey, but deciding to purchase it with your friends would be a better option.

This was our list of close alternatives to Minecraft. You could also try playing Block Story, Mine Test, and Garry’s Mod. Do tell us the games that you’re addicted to.