How to Download PSP Games to a Memory Stick

If you need guidelines explaining PSP game download, a glance through this article will be helpful.

You are here: Home / IT Jobs / How to Download PSP Games to a Memory Stick 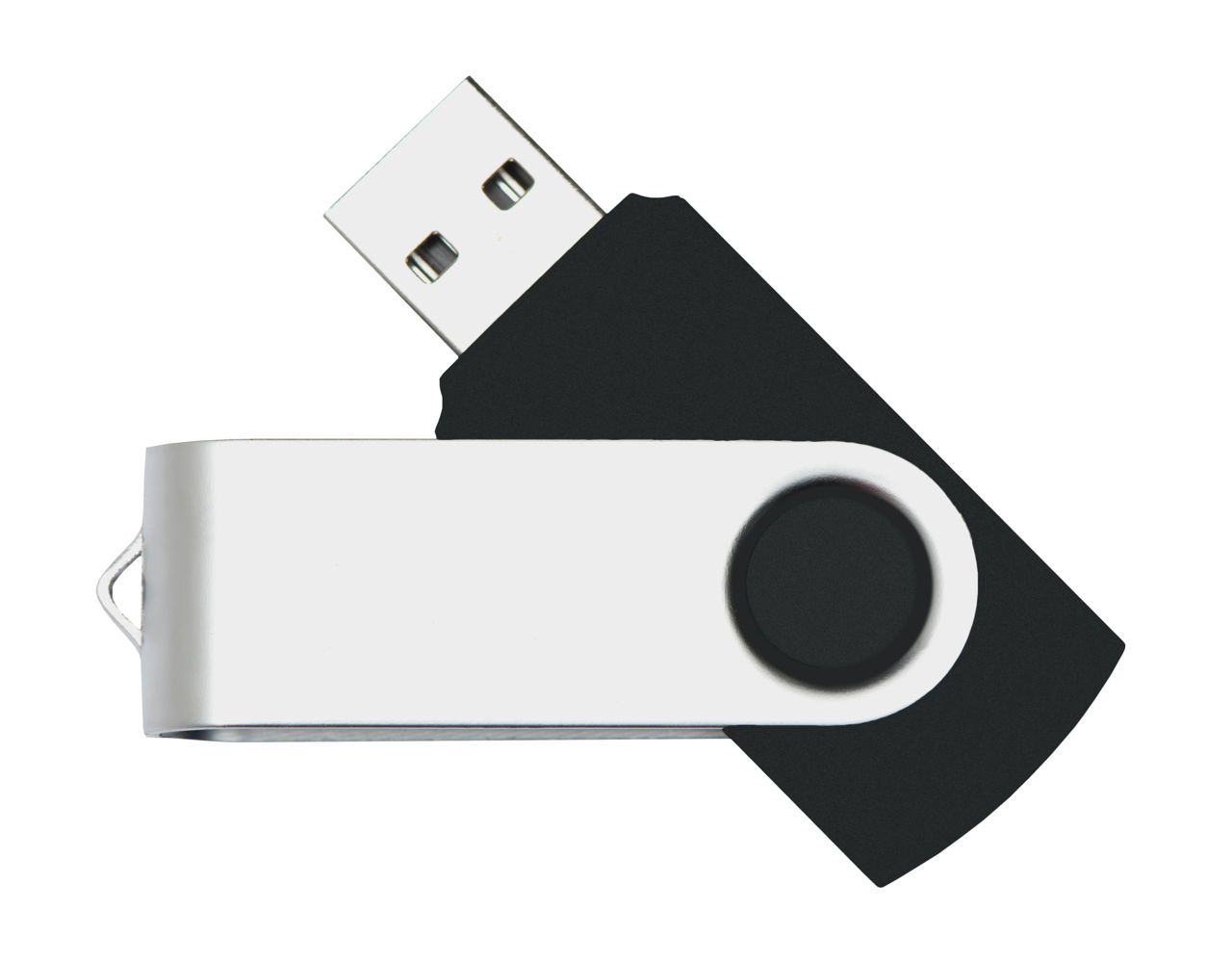 If you need guidelines explaining PSP game download, a glance through this article will be helpful. 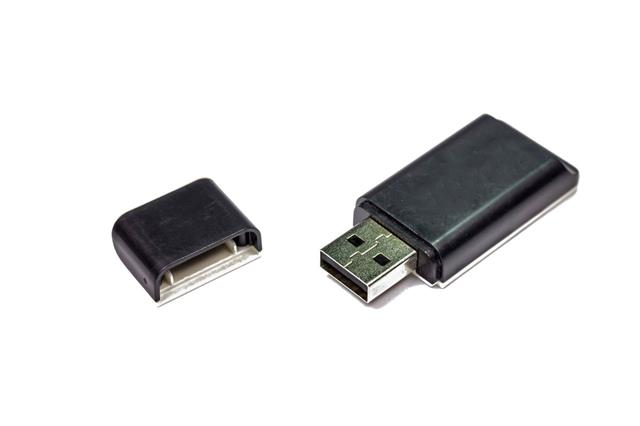 Sony’s PlayStation Portable (PSP) is a rage among gaming enthusiasts all over the world. Though now superseded by the PlayStation Vita, it continues to be popular among loyalists. As you know, the PSP comes in many different versions. Recently, PSP-E1000, a budget variant was released, which has no Wi-Fi connectivity. One of the prime models, PSP Go has features like a sliding screen, bluetooth connectivity and is lighter than the wide screen PSP 3000. It also comes with a memory stick micro with a storage capacity up to 16 GB. The beauty of the PSP is that you can enjoy high quality gaming using a device that fits in the palm of your hand. Plus you can watch videos and listen to music using it.

Most PSP gamers are unaware of the fact that they are not limited to the game choices provided on the PSP UMD. The additional memory stick storage has been provided so that you can store more games, videos and music on your PSP. You should make full use of the available memory space to download additional PSP games. That way, you will get more choice when it comes to playing games on your PSP. Let us now see how to download games to PSP memory stick or memory card.

PSP comes with many preloaded games, but if you want to play recently released games, you need to download them on your memory stick. The memory disk is really a very tiny little thing that can hold a lot of data on your PSP. Here are stepwise instructions on pulling off PSP downloads and storing them on your memory card.

Step 1: Get a PSP Compatible Memory Stick
In case you are using an earlier model of PSP, you may not have been sold a memory stick along with the gaming console. In that case, to download games to a memory stick, you must buy one in the first place. You can order one online, from Amazon or eBay. Make sure that it is compatible for use with Sony’s PSP. It is recommended that you go for a Sony Memory Stick Pro Duo.

Step 2: Download Games to PC
Obviously the main task before downloading PSP games is locating them! The best place to look for the latest PSP games is Sony’s online PlayStation store. It offers a range of latest released games for you to choose from. You can download games directly from the store’s website. Some games are freely downloadable while some will have to be bought. There are hundreds of other sites that offer PS3 games for download. If your PSP firmware is higher than the version 1.5, chances are that some downloaded games won’t play, unless they are downloaded from the PSP store (To check the firmware version, go to Home-> Settings-> System Information-> System Software). Download all the games that you want on to your PC’s hard drive.

Step 4: Copy Games From Computer to Memory Stick Using USB Cable
Once you have downloaded the PSP games to your PC, transferring them to your PSP memory stick is very easy. Using a USB cable, connect the PSP with your PC. To copy games to the PSP, you have to put it in USB mode. To do that go to Home-> Settings-> USB Connection-> Press X. Once you have done this, your PC will recognize the memory stick as a removable drive. Just drag and drop or copy and paste all the downloaded games into a folder named PSP, in the main folder, which should be named as ‘GAME’ (Folder names should be in capital letters). This concludes the transfer job.

Step 5: Let the Games Begin
All that you have to do next is go through the menu of your PSP and go to GAME-> Memory Stick-> Press X. There you will find the downloaded and transferred games listed. Scroll through the list and hit ‘X’ to begin playing!

Before you download games to memory stick of your PSP, make sure that the web site you download it from is reliable. The safest option is to download games from Sony’s own PlayStation store. The latest PSP firmware doesn’t allow playing of homebrew free games made available online.