Difference Between RGB and VGA

RGB and VGA are two different but related technologies that are commonly used in computer displays. This Techspirited article will tell you what is the difference between the two.

You are here: Home / IT Jobs / Difference Between RGB and VGA

RGB and VGA are two different but related technologies that are commonly used in computer displays. This Techspirited article will tell you what is the difference between the two. 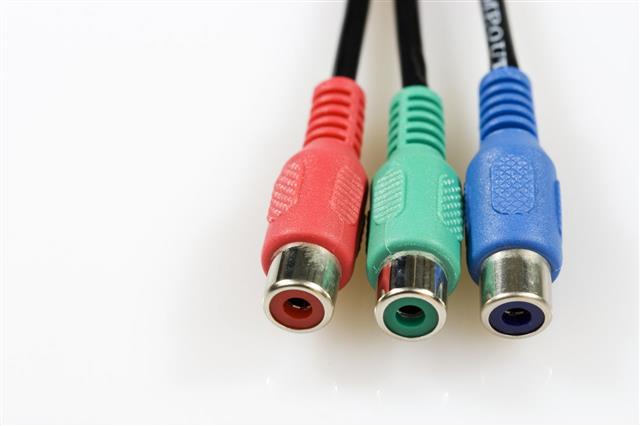 RGB is a color mode commonly used for representing the colors displayed on a computer screen. It stands for ‘Red Green Blue‘. Basically, these three colors can reproduce any color when mixed together in varying intensities. The highest intensity of each of these colored lights, when mixed together, will produce a white light, whereas, the lowest or zero intensity mixture will create a black color.

While displaying colors on a screen, the RGB system uses the decimal numbers 0 – 255 to represent the intensities for every color. With 256 intensities for every color, a total of 16,777,216 (256 x 256 x 256) colors can be reproduced. The RGB value is represented by a hexadecimal number, where the first and second digits, third and fourth digits, and the fifth and sixth digits represent the red, green, and blue intensity levels, respectively. Though many new technologies have come in the market, RGB is still considerably used in a wide variety of applications. 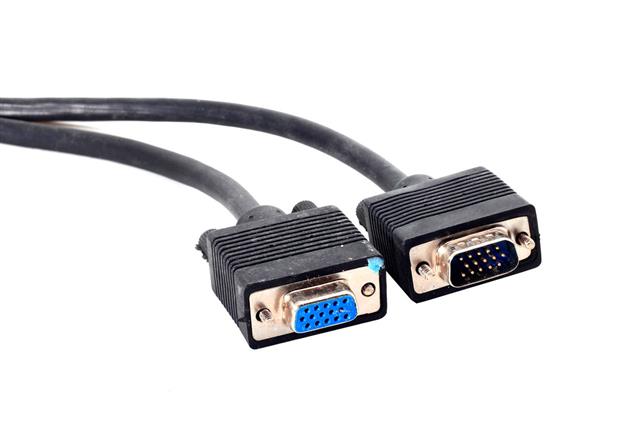 VGA is a popular analog standard used to interface a computer to its display. It stands for Video Graphics Array, and was developed by IBM in 1987. It defines resolution, color depth, and transmission. VGA provides a resolution of 720 by 400 pixels in the text mode. In the graphics mode, it can display around 16 colors at a resolution of 640 by 480 pixels, while on the other hand, it can display 256 colors if the resolution is lowered to 320 by 200 pixels.

The total colors the VGA system can display is 262,144. As of today, many new standards have been developed that offer more colors and resolutions (such as SVGA , XGA, etc.), making VGA an obsolete technology.

These are the major differences between RGB and VGA cables and display.