Typeface Vs. Font: What’s the Real Difference? Find Out Now

Do font and typeface mean the same thing? Is Arial a font or a typeface, or both? How about Courier New Bold? If these questions seem confusing to you, we will have your doubts cleared.

You are here: Home / IT Jobs / Typeface Vs. Font: What’s the Real Difference? Find Out Now 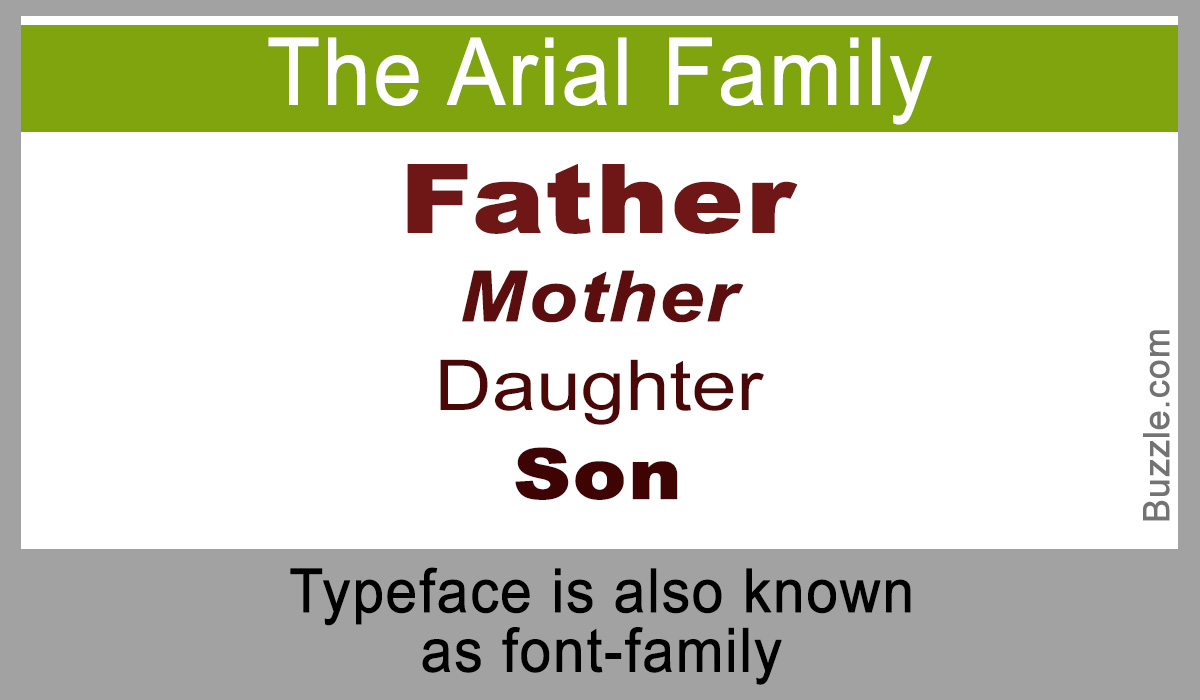 Do font and typeface mean the same thing? Is Arial a font or a typeface, or both? How about Courier New Bold? If these questions seem confusing to you, we will have your doubts cleared.

In digital typography, type-designers are sometimes also called font developers or font designers. This only adds to the confusion people face while distinguishing the meanings of these two terms.

Had Romeo been a typography expert, Juliet wouldn’t have dared ask him the question ‘what’s in a name?’. After all, a rose may still smell sweet even if you call it a cactus, but dare call a font a typeface, or vice versa before an expert, and all day long you shall be the recipient of sour and bitter gazes from him/her!

Typography is an art form. It involves arranging letters and words to make the writing more appealing and recognizable. Both font and typeface are at the very root of the typographical learning tree.

However, contrary to what most people believe, they aren’t one and the same thing, and hence, shouldn’t be used interchangeably. In the following sections, we shall show you what each of them mean, and how to tell them apart.

In professional typography, the term typeface refers to a group of fonts. These fonts are similar to each other, in that, they all share certain common design features. So effectively, the fonts can be imagined to be the members of the family which is represented by the typeface.

The classification of various typefaces is done according to their appearances. Arial, Courier, Georgia, Verdana, etc., are all examples of different typefaces.

Note that in practical applications, usually a combination of typefaces is used. For example, in a web, article, for the heading Georgia font may be used, while for the body Verdana may be preferred.

A font in typography is any one of the members of a particular typeface. Each font thus shares all the common design features of the typeface to which it belongs, while at the same time, it has its own distinguishing features.

Taking the analogy of a family once again, a font can be imagined to be the father, mother, brother, sister, or any other member of a family.

Just like how all the members of one family display certain similar traits, the fonts in a particular typeface too show similar attributes. Examples of different fonts include Arial Bold, Arial Italic, Arial Heavy, Verdana Bold, Verdana Bold Italic, etc.

The creation of a typeface is where the actual creativity comes into play. When a type-designer takes up a project, he/she works on each and every individual alphabet, numerical, and special character that is going to be included in that typeface, styling and designing it according to the given requirements.

It is also ensured that the new design has its own individual look and feel. Once the design is created and approved, it is given a name, which is used to refer to that typeface.

Once a typeface is created, using it, many different fonts can be generated. Though each font has its own unique set of attributes, it will still continue to adhere to the design principles and rules of its parent typeface. Different fonts may vary from each other depending upon their specific weight, width, style, slant, condensation, italicization, etc.

However, the original design cues of the typeface, such as the way each character is supposed to look, will be retained throughout all of them. The following represents how some of the fonts belonging to the typeface ‘Times New Roman’ look like.

Now, examine the image given here, which represents the way in which some of the fonts in the typeface ‘Courier’ appear.

Looking at both these images, you can surely make out how each font in a family differs from another according to its boldness, italicity, weight, size, etc. However, the basic appearance of each, that is, the way of representation of each individual character continues to remain constant throughout all the members of the same typeface.

Another point worth noting is how these two typefaces―Times New Roman and Courier―along with all their respective fonts are different from one another.

Thus, in conclusion, a typeface represents a fixed set of design rules, while a font is the practical implementation of those design rules each with its own individual characteristic. There can be many different fonts in a typeface, but there just cannot be more than one typeface for a font.