DVI and HDMI cables are used for the carriage of digital data. Depending upon the need, one can opt for either of them. This article briefs you about the differences between the two.

DVI and HDMI cables are used for the carriage of digital data. Depending upon the need, one can opt for either of them. This article briefs you about the differences between the two. 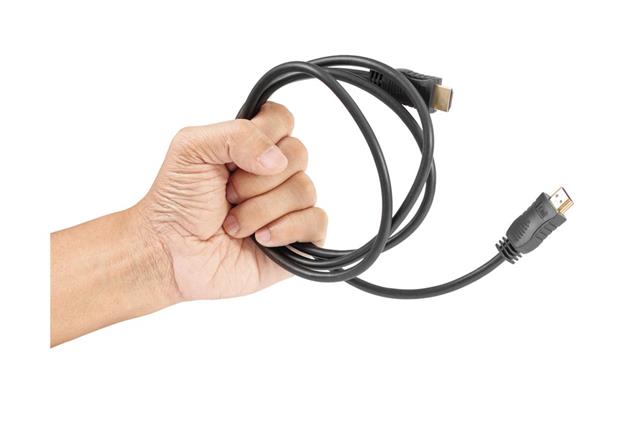 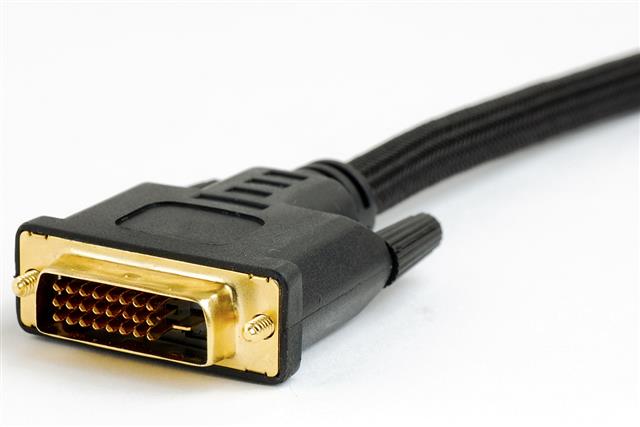 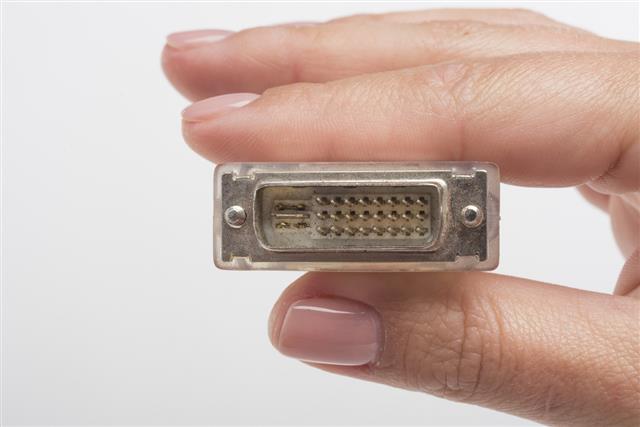 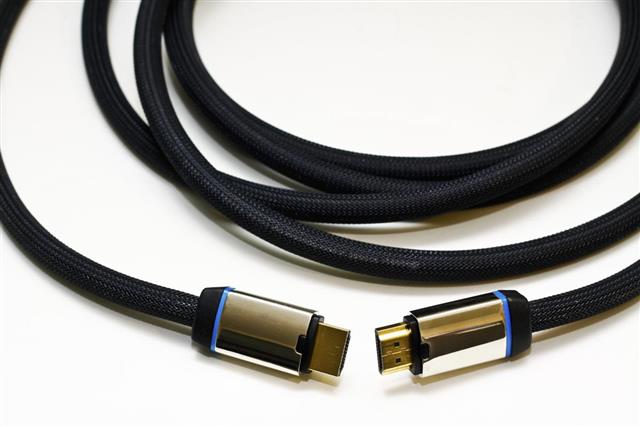 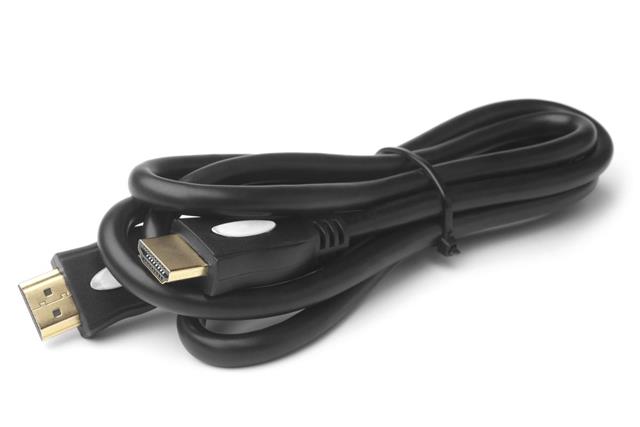 The need of a more foolproof transmission device that ensured quality was the need of the hour. This need was catered to by the concept of ‘digital video transmission’. With the introduction of digital interfaces in the late 1990s and early 2000s, although not completely obsolete, analog interfacing devices are fast fading into oblivion.

Digital signals are robust and have next-to-negligible functional depravity when they travel fairly long distances. Since a digital setup ensures no or minimal signal loss, the transfer rate and quality of the transmitted video is better than that of its analog predecessor. Also, the electronic circuitry required for a digital interface setup is minimal, and hence the costs are considerably reduced.

Digital Transmission
Two of the most popular and preferred digital data carrying video interfaces are DVI and HDMI. Designed to replace the existing analog video standards, and improve the quality of video transmission, both DVI and HDMI have rapidly changed the way the world sees videos. That digital signals have an edge over analog signals is a well-known fact, but the quality of output needed an efficient and easy interface, and Digital Display Working Group (DDWG) provided just that, when they developed the DVI in 1999. Several clones followed, but HDMI, a newer interface designed together by 7 leading electronic giants (Hitachi, Philips, Sony, Toshiba, Thomson, Panasonic and Quasar), and developed on the same protocol as used by DVI, has struck a cord with consumers. Today, DVI and HDMI are found to be the carrier cords for most video transmitting devices. While DVI is primarily found in computers, HDMI is usually used for consumer electronic devices.

General Difference Between DVI and HDMI

In DVI, the pixels are transmitted as binary data, and the brightness is set accordingly. The signals for DVI and HDMI are compatible with each other, hence, no signal conversion is required when using a DVI adapter for HDMI, and vice versa, which is why there is no loss of data.

HDMI is said to be a successor of DVI, hence, is better in many aspects, like the transfer rate. Both use separate red, green and blue components, and are transferred through different data channels. The foremost advantage that HDMI holds over DVI is that, unlike DVI, which supports only video transmission, HDMI transmits both audio and video signals. Although, DVI does support analog transmission along with digital transmission, which is not the case with HDMI.

Types of DVI and HDMI Cables
DVI has three versions: DVI-A, DVI-D and DVI-I. DVI-A transmits video in an analog format. DVI-D transmits video in a digital format. DVI-I or integrated mode can transmit video signals in both an analog and a digital format. HDMI has four versions: HDMI 1.0, HDMI 1.1, HDMI 1.2 and HDMI 1.3. HDMI 1.0 does not transmit DVD audio, but HDMI 1.1 supports the transmission of DVD audio. HDMI 1.2 acts as an interface to computers. HDMI 1.3 backs color support. It is the only cable provided with PS3. Hence, HDMI 1.3 requires a larger bandwidth.

Technical Specifications of DVI and HDMI

Verdict!
It is hard to choose a preferred option between HDMI or DVI, since both have their own advantages and disadvantages. While both pretty much perform the same job, HDMI, although more expensive than DVI, is preferred more by consumers, as it provides better quality, has better HD support, and more importantly, supports audio transmission as well on the same setup. Make your choice accordingly, and enjoy your favorite video in High Quality.