Cell phone tracking has been a subject of debate for quite some time now, and that explains why everyone is interested in knowing about cell phone tracking devices. But do such devices actually exist, or are they restricted to spy films alone? Read on to find out....

You are here: Home / IT Jobs / Cell Phone Tracking Devices 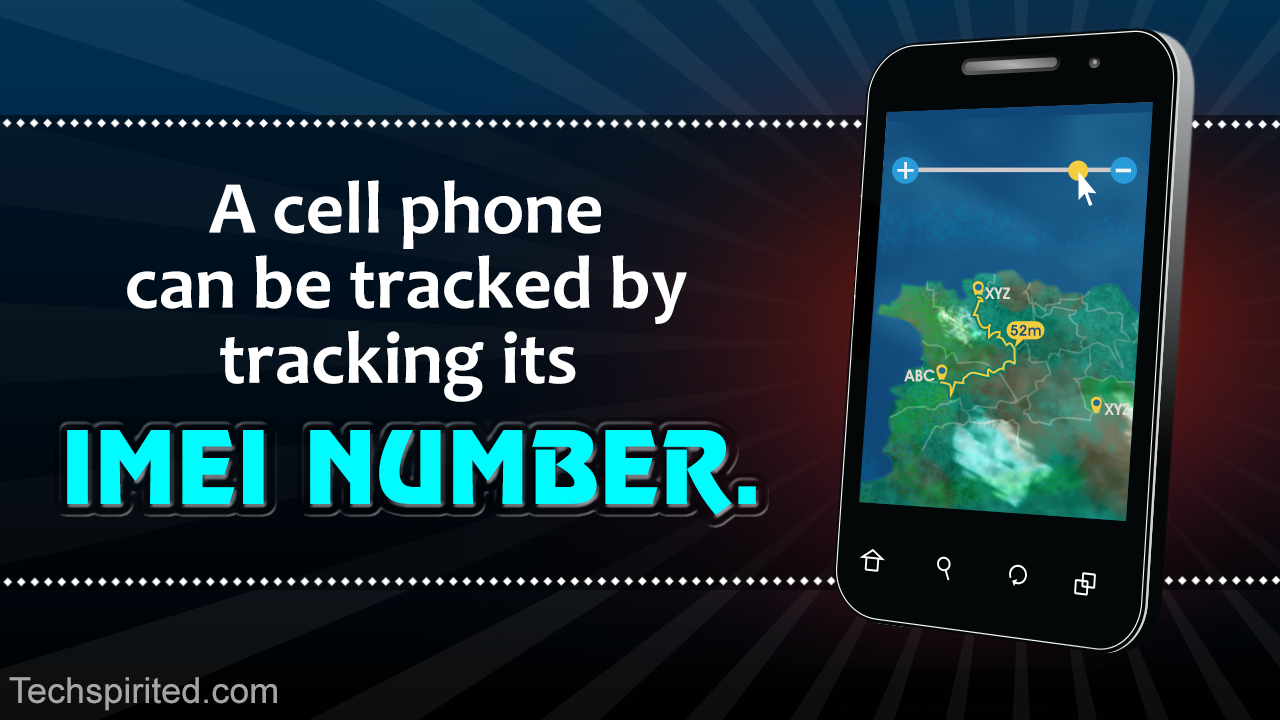 Cell phone tracking has been a subject of debate for quite some time now, and that explains why everyone is interested in knowing about cell phone tracking devices. But do such devices actually exist, or are they restricted to spy films alone? Read on to find out…. 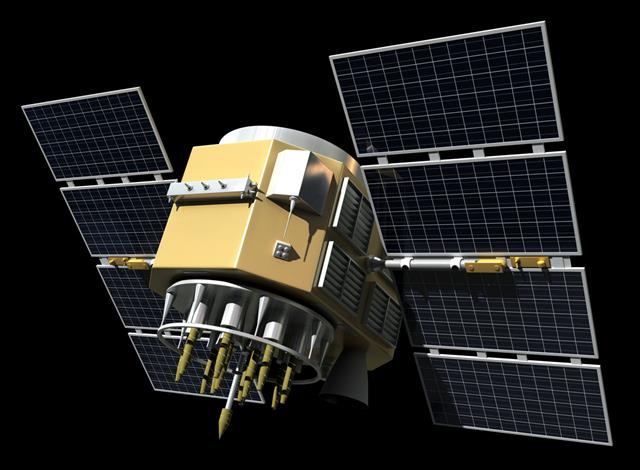 The ‘roving bug’ is a spying technique wherein the microphone of a cell phone can be remotely activated to eavesdrop on its user. As unimaginable as it may sound, but the technological advancements that we have achieved as of now has made this – and several other attributes of cell phone tracking and tapping, possible. It is easy to trace the whereabouts of an individual roaming around with a cell phone which is connected to some network – and no more is this practice restricted to the Federal authorities alone.

With private firms entering the business, the cyberspace is abuzz with companies claiming to sell tracking devices which help you spy on a person – and that without the person having the slightest inclination about it. That a decent number of websites making such claims are a part of an Internet scam is another story, but there are some attributes of technology which make cell phone tracking possible.

When you get to hear about phones being tapped and people being tracked by tracking their cell phones, you can’t help wondering whether all this is really possible. It is a tricky question which can be only answered with some ‘ifs’ and ‘buts’. If you are asking whether it is possible to trace cell phones like they show it in sci-fi movies, the answer would be not yet. If you are asking whether it is possible to do it the FBI way, the answer is yes – but then you are not allowed to take that path and the use of cell phone tracking devices like the ‘roving bug’ can land you in legal trouble. What about those tall claims of selling devices which track cell phones?

As we mentioned earlier, most of the websites which allegedly claim to facilitate cell phone tracking are a part of an Internet hoax. However, there do exist some companies which develop tracking software which helps in tracking cell phones by resorting to GPS navigation, Wi-Fi or cellular network.

Basically, cell phone tracking is determining the current position of a given cell phone to locate the position of its user. The cell phone in itself is a device which can be used for tracing people, and hence one doesn’t really need any separate device for the same. What you do require is a valid reason, and that has become even more important with some serious questions being raised about the ethics of this practice.

How does Cell Phone Tracking Work?

When we say cell phone tracking is no longer a difficult task, we are referring to real time tracking by legal means – and not using bugs or other such devices. Every time you use your cell phone, some data is sent to the nearest tower, thus allowing the incoming calls to be routed accurately. The towers take a note of all the minute details, including the strength of the signal and where it is coming from.

It is possible to detect the location of a cell phone within a significant range, but that is something which can only be done by the network provider. If you have a genuine case, you can approach the cellular company (preferably with a letter from the authorities) and request for their assistance.

The integration of Global Positioning System (GPS), which was developed for the army, has made cell phone tracking a lot easier. In order to track a GPS enabled cell phone, you have to download a software on the target device. By resorting to GPS tracking system, you will be able to locate the exact position of the cell phone (and its user) on a map displayed on the device/computer.

With the GPS tracking system on board, real time tracking of cell phone is a lot more simple. You can use this service to keep a track of your children’s whereabouts or monitor the movement of your friend who is out backpacking. Advanced tracking software can also collect data in real time and tell parents when their child is over speeding. You can also inquire about the GPS cell phone tracking facility with your service provider, as most of the service providers offer this facility today. Modern cell phones have integrated GPS system on board; and you can always install one on your phone if it doesn’t come as a standard feature.

Another way of tracking a cell phone is by tracking its IMEI number. The IMEI (International Mobile Equipment Identity) is a unique number given to all the GSM and WCDMA mobiles to identify valid devices. This number, printed below the battery compartment, can be used to stop a particular phone from accessing the network. The 16 or 17 digit IMEI number is displayed on the screen of the mobile on entering *#06# on your phone. In this case, you will have to make a request to the service provider, after which they will scan the network using the triangulation method and find the location of the particular cell phone.

Since the advent of cell phone tracking, privacy has become a subject of debate. While some companies resort to this practice to track their employees, some firms use it to access consumer data of their relevance. Though such invasion of privacy is considered to be a serious threat, the advantages of cell phone tracking cannot be ignored. It helps parents to keep a strict vigil on their children. Security forces use it for gathering intelligence inputs. It can also come handy in emergency situations like being stranded at sea or lost in a forest.

Cell phone tracking has become an important aspect of the telecommunication network today, and the introduction of GPS technology has only added to the overall benefits. Now it is indeed possible to keep a watch on your children who are partying out late night or trace a criminal on the run from the law enforcement agencies – all thanks to cell phone tracking technology.