You are on an official tour outside the country, but you want to see your little daughter cut her birthday cake. Or maybe your kids want to see their grandparents, but distance prevents them from doing so. Well, video conferencing makes all these tasks possible.

You are here: Home / IT Jobs / Future of Video Conferencing

You are on an official tour outside the country, but you want to see your little daughter cut her birthday cake. Or maybe your kids want to see their grandparents, but distance prevents them from doing so. Well, video conferencing makes all these tasks possible.

In the 1960s, the world witnessed an arrival of a newbie in the technological world. At the New York World Fair, the iconic American Telephone and Telegraph Company (AT&T) presented the world’s first picture phone, one that could let two people communicate and also see each other on phone screens.

Initially, the high cost and operational difficulties hindered the growth of this idea, but as the wheels of time turned, this technology gradually proved its efficacy and is now predicted to be the next big thing in electronic markets.

What is Video Conferencing?

Video conferencing involves the integration of video and audio signals, with the help of transmitters and receivers, in order to establish a communication connection. This mode of communication enables the users to talk and see each other simultaneously. Like most communication systems, it consists of an input, output, and data transfer mode. 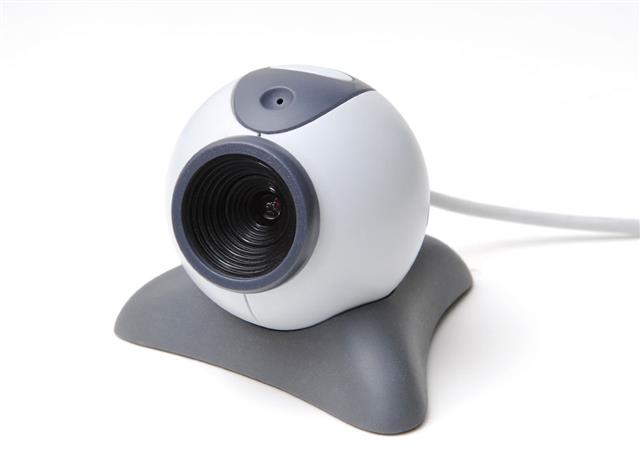 The video input is the web camera or simply the video camera. The video output is a monitor, a television, or a projector. For the audio input and output, microphones and loudspeakers (which may be coupled with television or display screens) are employed.

This technology has changed the way of business communication. As the world converges into a global village, it is playing a major role in shaping the business prospects of many firms, organizations, and companies. Emails or telephonic conversations are best, but face-to-face interaction has a different impact altogether.

Government and business organizations, CEOs, police/military services, and educational institutions are adopting video conferencing as a major tool to increase their efficiency and productivity.

With the operational and establishment costs getting lower, many people are even trying to have this technology installed in their homes. Business, media, law, education, medicine, health, and many other fields will immensely benefit from this technology.

According to a study by Cisco, nearly 55% of messages are effectively conveyed if the presenter has excellent body language skills. This shows how effective video conferencing technology can be, when it comes to bagging big business deals or getting access to educational courses.

Considering this, when Cisco opened its new campus in a city, employees got an opportunity to interact with two prominent CEOs on one screen, standing side by side, though they both were at different locations!

What if a professor at Harvard delivers a lecture that is attended by thousands of students all over the globe. Such is the impact of this technology. It can reduce transportation cost, save time, and offer companies with a simple path to connect with their employees. It also saves a lot of time and energy.

Video conferencing technology is a fast-evolving alternative to other speedy and productive communication tools. The future trend of this technology will definitely improve with every passing day.

Imperfections in the initial stage, such as unclear pictures and poor sound quality, have been eliminated, and now this technology is ready to take a giant leap into the communications industry.