Having a cool Facebook status has become quite the 'status' symbol in the virtual world. Read here for some ideas that you may want to try out to spice up your Facebook page too!

You are here: Home / IT Jobs / Cool Facebook Status Updates 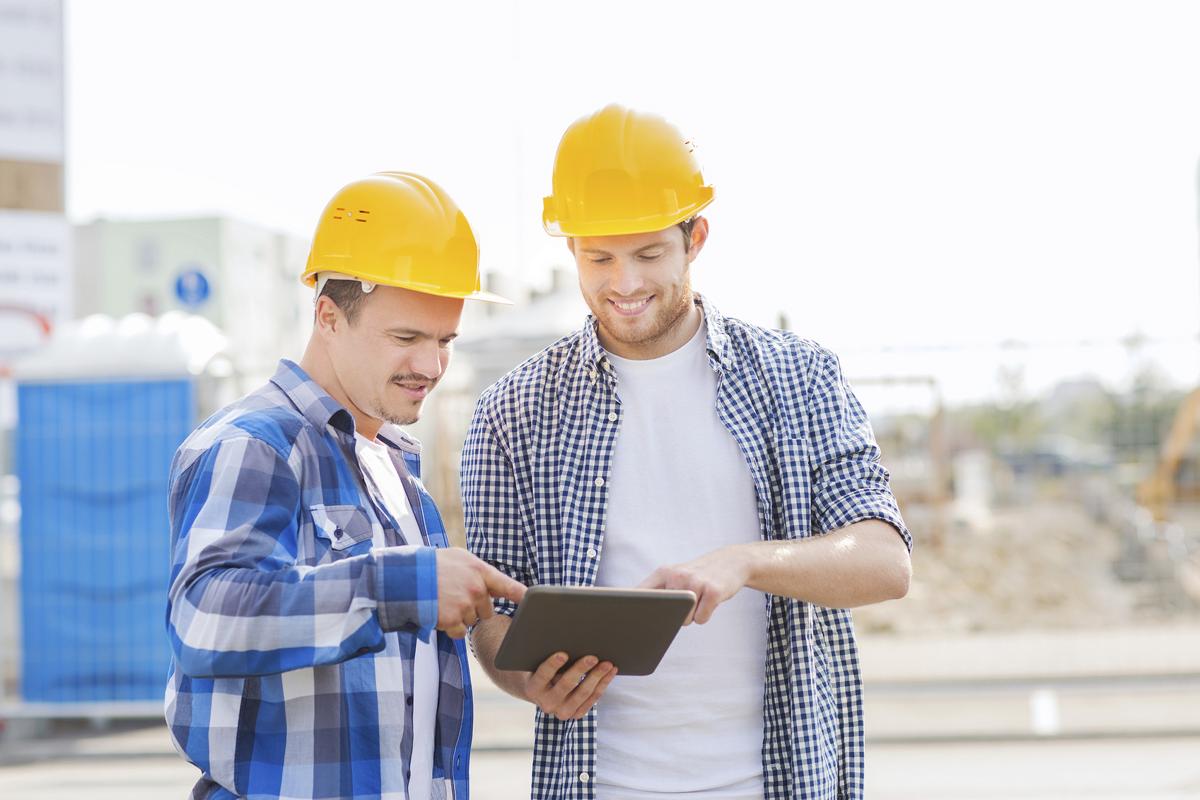 Having a cool Facebook status has become quite the ‘status’ symbol in the virtual world. Read here for some ideas that you may want to try out to spice up your Facebook page too!

Serena: Did you check Ryan’s Facebook update yesterday?
Nancy: Yeah! I did! I thought it was hilarious! I liked it and commented on it too!
Serena: Yes, I thought you would! I liked it too. Don’t you think he has a knack of getting really good status updates?
Nancy: Yes, that’s true. And I asked him about it. He said he gets quite a few cool Facebook status updates online. I was thinking of browsing for some for myself. Want to join me?
Serena: Oh yeah! That’s a good idea. Let’s see what we can find for ourselves!
Nancy: Alright then! Here we go…

Do you oft have this discussion (or some variation of it) with your friends? I’m sure you do. Social networking has become quite the ‘obsession’, if I may say so. And people are getting more and more ‘obsessed’ with updating their status on Facebook than they are actually doing the thing that they say they are. I have a cousin who updates her status almost every two hours! TWO HOURS!! You’ve got to be kidding right! But it’s true.

It’s like a virtual war of words where you’re known by your funny status messages! If you want to get noticed, a cool Facebook status is all you need. The traffic hitting your profile will be awesome! It’s obviously no surprise that there are numerous cool tricks that can help you get the best status among your friends. For those who don’t want to go through so much trouble, here are some ideas that you may like. Have fun!

If you’re anything like me, you would not actually go hunting for Facebook status ideas. But well, I’m one who thinks the color yellow is weird (hey, I could use that for my update some day!), so don’t go by something I say. See, it’s that easy. There are these random moments when you think of something absolutely brilliant to say on Facebook, but can’t, because well, by the time you reach home, you forget.

*Disclaimer: The status updates mentioned below have not been drafted by the author. They are a compilation of updates from Facebook users.

Those were some of the ideas that you can use to fancy up your status. So, I’ll leave you with a couple of cool Facebook status messages that I just coined!

You don’t have to like these, you just HAVE to! 😛