You are here: Home / IT Jobs / Contrast Ratio for LCD TV

When buying an LCD TV set, the contrast ratio feature is not particularly considered. However, it plays a role in determining the picture quality of the television set. The following article gives more information about the same.

A contrast ratio is the ratio between the darkest color, which is black, and the brightest color, which is white, that an LCD TV produces. This is a major factor in image clarity and detail. It determines how different colors on the screen will look against each other, and hence, the overall quality of the screen is heavily dependent on this factor. 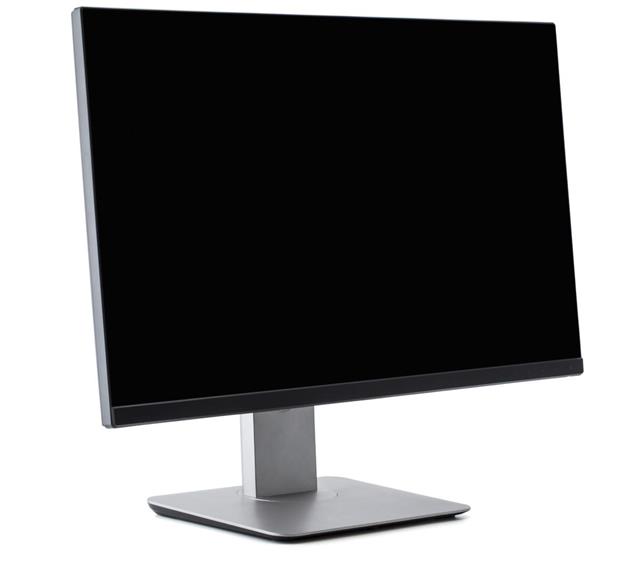 The field of consumer electronics has progressed a lot over the years, and LCD and plasma TVs have become very popular, nowadays. As these TV sets are quite expensive, people expect the best performance and video quality from them.

This setting has been present in TV sets from the time color TVs were introduced in the market. HDTVs have taken this concept even further, where one is able to see the brightest colors on screen with crystal-clear clarity.

The ratio determines the ability of the TV set to display the brightest and the darkest colors on the screen, at the same time. It determines how these colors look in contrast and relation to each other.

Different manufacturers take different approaches to produce this contrast ratio. This also depends greatly on the room where the TV is kept, and the lighting conditions of a room.

The ideal ratios for LCD TVs are measured in ideally lighted rooms, where the light from the TV does not reflect, but gets completely absorbed within a room. This is where static and dynamic contrast ratios come into the picture.

Different LCD TVs available in the market have different ratios, which makes a major difference in the quality of the picture. Thus, a higher ratio does not necessarily mean a better picture quality. These numbers are getting bigger and bigger, nonetheless.

It’s not uncommon to see contrast ratios of 150,000:1, or even 3,000,000:1, in the case of plasma TVs. Some manufacturers fool their customers by claiming high ratios without carrying out a proper test for them, or differentiating between the dynamic contrast and static contrast.

Contrast ratios are very important for pleasurable viewing and also enhance the image brightness and detail, considerably. TV sets with very low ratios will show an inferior picture quality, as the black and white colors will appear similar. Hence, when buying a TV, you should pay close attention to both the static and dynamic ratios.