Lifespan of a Plasma TV

You are here: Home / IT Jobs / Lifespan of a Plasma TV

Plasma TVs have long been thought of as vanity purchases, due to their low lifespan. This has changed with the introduction and development of new technology, and these are now on par with LCDs as far as longevity is concerned.

Many factors are taken into consideration when deciding between the various HDTVs available in the market. Lifespan of a Plasma TV is something that they are very particular about since they will be spending a fairly large amount of money on these television sets. A longer lifespan is something that will encourage a consumer to buy a particular kind.

The earliest plasma TVs that started coming out in the market in the early 21st century had a short lifespan as the technology used was new and untested. As time passed, the quality improved, albeit for only models of certain brands. The burn in of these TVs was quite rapid, but research has found new and improved components in order to increase their life.

Many manufacturers now claim that the plasma TV can be used up to about 100,000 hours of usage. This is a relatively assumptive claim, since there are many electronic components that can malfunction inside the TV. A lot also depends on the usage rate by a particular consumer, as this will differ from person to person.

The claims of the manufacturers are simply based on mathematical calculations of phosphor dissipations, assuming that all the other components in the TV set are functioning properly.

People have believed for a long time that life of a plasma TV is quite low. This is a misconception that has been proven wrong over time, and more and more people are now beginning to realize that these can run for many years if the settings are right.

Initial units were believed to be able to function for about 30,000 hours of usage, but this number has more than doubled in the last couple of years. The only reason for this is a willing disposition by the manufacturers to improve the lifespan, in order to attract more customers. 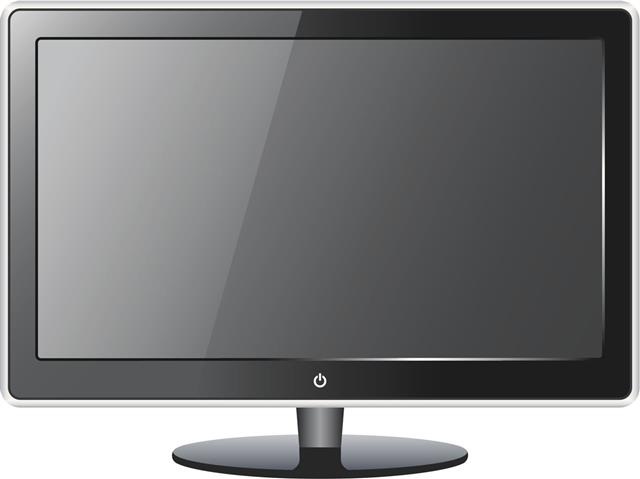 When LCD TVs came into the market, many people assumed that it was going to lead to the death of Plasma sets. For a while this assertion held some truth, as LCD TVs boasted about 60,000 hours of usage, but new technologies have changed this scenario completely.

The pixel orbiter is a technology that has played a big part in this improvement. This technology swaps the color between adjacent pixels when a static image is on the screen for a long time.

A static image on the screen for more than 10 minutes meant that the screen would burn in any time. Anti-burn technologies were introduced as well, that automatically shut down the pixels that were staying on the screen for a long period of time. All these changes were invisible to the eye of a viewer, but played a big role in the improvement of plasma TV.

Tips for Improving the Lifespan of a Plasma TV

In spite of all these changes, there are certain precautions that a viewer can take in order to increase the lifespan of a plasma TV. These measures enable one to enjoy the longevity of the TV, and also enhance the viewing quality at the same time.

Plasma TVs are expensive devices, so one must always purchase a good model and brand. The greater the lifespan, the better the return on investment, from the consumer’s point of view. Even though improvements in technology have increased the longevity of such TVs, the viewer can also contribute to this improvement.