How Many Types of Computer Motherboards Do You Know?

The motherboard is the soul of your computer. This is where the most important entity, your computer's processor, is embedded. All computer peripherals ultimately connect to the motherboard. Scroll below to learn which are the different types of computer motherboards.

You are here: Home / IT Jobs / How Many Types of Computer Motherboards Do You Know? 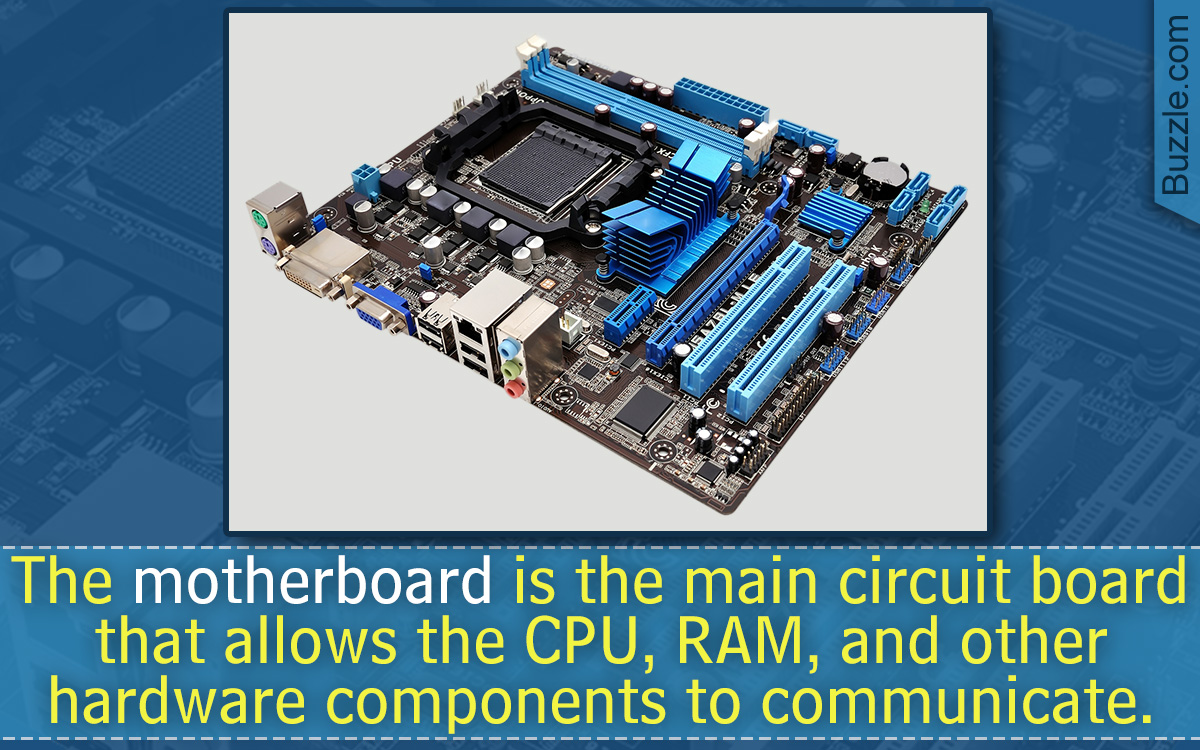 The motherboard is the soul of your computer. This is where the most important entity, your computer’s processor, is embedded. All computer peripherals ultimately connect to the motherboard. Scroll below to learn which are the different types of computer motherboards.

There are different ways to classify motherboards, which are:

Classification Based on Assembly

Integrated Processors
Video, graphics, sound… such facilities involve components. Peripheral device slots, serial parallel ports and input output ports are other physical components or parts that are involved in the working of a computer. When such components are provided for by the motherboard, i.e. they are built into the motherboard, the motherboard is called integrated.

Non-integrated Processors
With non-integrated motherboards, electronic components and parts are fitted individually and as needed. Input output ports, connectors, RAM etc. are fixed to the motherboard using expansion slots. So you can add one or more components as needed. This allows for greater customization and freedom in designing a PC. Gamers, for example, could fix a high-end graphics card of their choice, using the expansion slot, instead of settling for an average video card on an integrated motherboard.

But customizing a motherboard can get expensive and this is the problem with non-integrated motherboards; the initial cost is high as components need to be bought and fixed. Plus, there should be enough expansion slots to accommodate the multiple components. However, if a single component fails, then only it has to be replaced or repaired, which is a cheaper operation as opposed to replacing the entire motherboard.

Classification Based on Processor

This way of differentiating computer motherboards is based on motherboard socket types. The CPUs that are available in the current market, are compatible only with specific motherboards.

Socket A Motherboards
These motherboards are meant for AMD and Durons processors. The Socket A motherboard is also known as Socket 464 motherboard. The CPU socket in the motherboard has 462 pins and it comes in a PGA (Pin Grid Array) packaging. The bus speed of this type of motherboard is 100 to 200 MHz.

Socket 370 Motherboards
Meant for Intel Pentium III and Celeron processor, this motherboard comes for CPUs with 370 pins. It can also support VIA Cyrix III and VIA C3 processors. The bus speed for this type of motherboard is 66 to 133 MHz and it also comes in a PGA package.

Socket 378 Motherboards
This is meant for Pentium 4 processors. It also comes in a PGA package and has 478 pins. The bus speed is 100 to 200 MHz. This motherboard can also support Intel Pentium 4EE and Intel Pentium M processor. This type of motherboard is also known as Socket N motherboard.

Socket 939 Motherboards
The Socket 939 is meant mainly for the AMD family. It can support AMD processors like the Athlon 64, Athlon 64 FX, Athlon 64 X2 and Opetron. It has 939 pins and can have a bus speed from 200 to 1000 MHz. Just like the types described above, it also comes in a PGA package.

Socket AM3 Motherboards
Socket AM3 is among the most recently developed motherboards. Introduced in 2009, this motherboard is meant for AMD Phenom II and AMD Athlon II processors. It has 941 pins and a bus speed range of 200 to 3200 MHz. The packaging for Socket AM3 motherboard is PGA.

Socket H Motherboards
The Socket H or LGA 1156 is meant for Intel Core i3, Intel Core i5 and Intel Core i7processors. It has 1156 pins and comes in LGA (Large Grid Array) packaging.

Classification Based on Dimension

The dimensions of a motherboard, also known as the form factor, is another way of distinguishing between different motherboard types.

ATX Motherboards
The ATX (Advanced Technology Extended) motherboard has a length of 12 inches and a width of 7.5 inches. The I/O ports and USB ports meant for the motherboard are integrated directly in it. The bus speed in ATX motherboard is 100 MHz. This board is mainly meant for Intel processors.

Full AT Motherboards
This was the first type of motherboard, which was 12 inches wide and 11 inches long. This motherboard suffered from a lot of problems, like cumbersome access to components and overheating.

How to Determine a Motherboard Type?

Normally, the documentation that accompanies the motherboard, is the best way for determining your computer’s motherboard. If in case you do not have access to those documents, you can go to the System Devices tab located in the Device Manager and try to find your motherboard type. You can also run msinfo32 to find information about the installed hardware.