Cheat codes originated as a way for developers to test their games prior to release, without playing the game for hours on end, or mastering the game to detect flaws. However, these codes are used, unscrupulously at times, by players to win games.

You are here: Home / IT Jobs / Cheat Codes for PC Games

Cheat codes originated as a way for developers to test their games prior to release, without playing the game for hours on end, or mastering the game to detect flaws. However, these codes are used, unscrupulously at times, by players to win games. 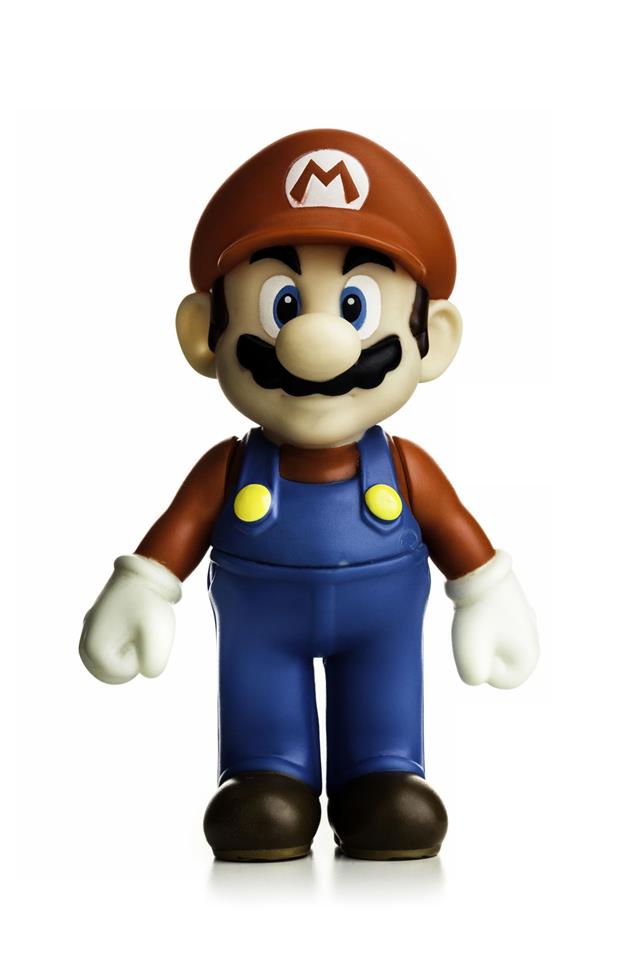 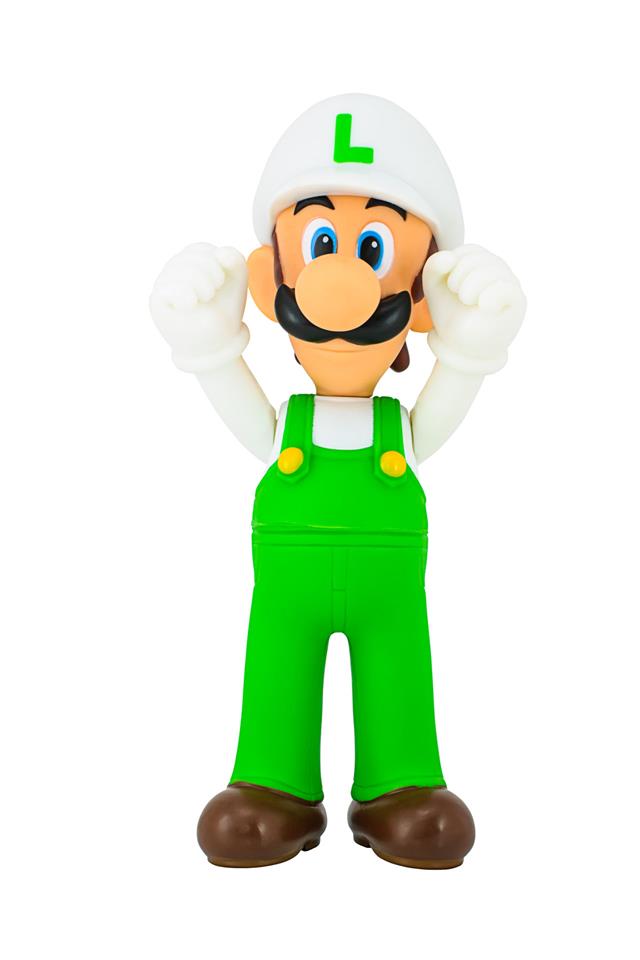 Thanks to their cutting-edge graphics, packed with adventure, action, well-designed and exciting magic, and stealth and combat, along with role-playing experience, impressive artificial intelligence, and chockfull of believable characters, PC games like World of Warcraft, Star Wars, Sims, and Oblivion, are highly popular.

But, as in all games, the name of the game is―winning. And if you can’t beat your PC game, the best solution is to―yes―cheat. And how do you do that? By using cheat codes.

Cheat codes for PC games are codes that can be input into a computer game, resulting in changing the game’s behavior. While it is not known exactly when the practice was first started, cheats were applied and used by the developers of the games in order to play-test various aspects of their games. For instance, one of their uses is to be able to skip to the next level in a game. In moddable games, cheat modes like this are often left in the titles that are released, particularly for modder use.

The practice of using cheat codes has become quite widespread, and these days many games have included them intentionally as a kind of unlockable reward or Easter egg. Since the late 1980s, video game magazines have been carrying sections devoted primarily to providing such codes, and sometimes codebooks are also produced which provide the codes for all popular PC games. As a matter of fact, entire magazines that were dedicated solely to providing cheat codes for new games used to be published at one time.

So, how do these codes work? The means of entering cheat codes differ. While on game consoles, since they lack keyboards, the code is often just a sequence of buttons being pressed, computers like the PC or Amiga, used they keyboard to enter it; a more complex method may be employed to activate the code, requiring the use of the keyboard, mouse, and controller. In the latest games, the cheat codes are often activated by adding special settings in the configuration files for the games.

While programmers encode normal cheat codes into the game, unsanctioned codes are often created by the manipulation of the contents of the memory address in a running game.

A cheat cartridge is used to do this on game consoles. The users of earlier home computers used to call these codes pokes, because of the command that they had to use to input them. These days, this kind of cheating is considered hacking since external hardware or software must be used by the user to make changes in the values in the memory of the game.

By definition, cheat codes for computer games are considered cheating, and serious players usually use them just to experiment with them. However, sometimes when there are bugs in the game, it necessitates using them. For instance, if during play the player encounters a bug that has the capacity to seriously jeopardize the continuation of the game, a cheat code will be used to bypass it without requiring the whole game to be started all over again right from the beginning.

But, often, game codes and cheats enable players to outsmart the computer and thus give them a heady feeling of winning. But PC game cheats can cause technical malfunction if you don’t enter the codes accurately, or it may cause harm to your system because the codes often contain viruses. Hence, it is advisable to always use these codes with care, making sure that they come from reliable sources. 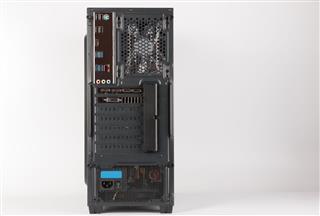 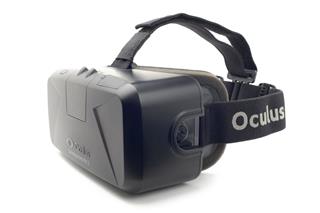 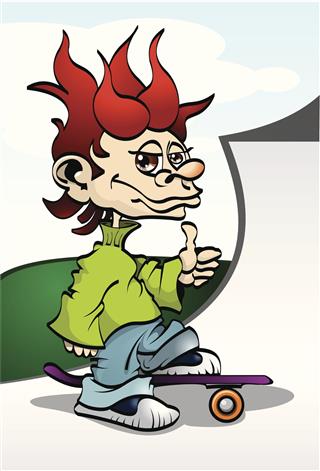 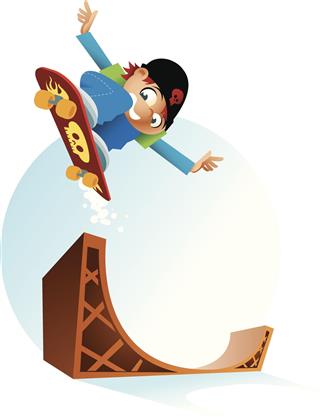