USB flash drives are a very convenient and ultra portable way of carrying data around. In this Techspirited article, we tell more you about the uses, strengths, and weaknesses of pen drives.

You are here: Home / IT Jobs / USB Flash Drives 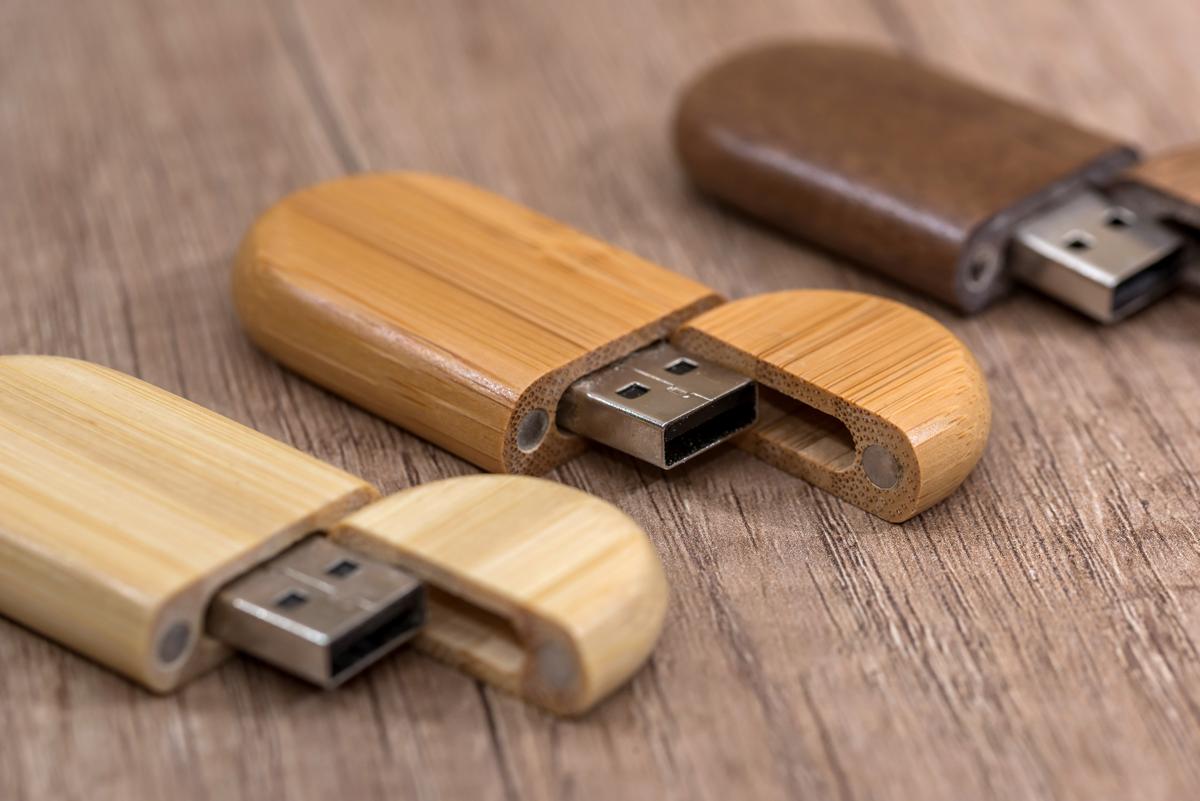 USB flash drives are a very convenient and ultra portable way of carrying data around. In this Techspirited article, we tell more you about the uses, strengths, and weaknesses of pen drives. 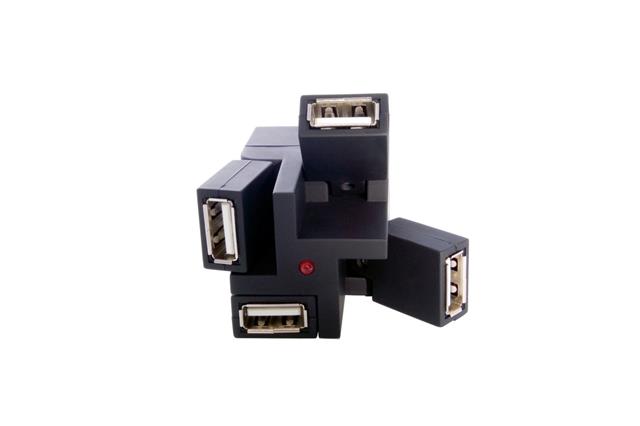 These drives use the USB Mass Storage Standard, which is supported by all the modern operating systems, such as Mac OS X, Windows, Linux, and Unix. The drive consists of a small printed circuit board which is encased in plastic or metal.

The USB connector protrudes from this plastic or metal protection. Often this has a covering metal cap, or can be retracted into the body of the drive. Besides the mechanism for retraction, there are no moving parts in the USB drives, which makes them more reliable.

Nowadays, most computers do not have a floppy drive. However, all computers come with a USB port. The memory stick is usually plugged into the USB port of the computer and the data is accessed.

The most common use of the flash drives is for storage of data. Due to its compact size and structure, combined with its large data storage capacity and speed, it is used to store all kinds of data. Thus, these flash drives can be used to boot a system, or as tools that help in system administration and computer repair.

Advantages and Disadvantages of Flash Drives

The advantages of having a flash drive as a storage device are:

These jump drives also have some disadvantages. They are:

Nowadays the popularity of USB drives has increased so much, that they are being used as promotional items. Often we may see advertisements of such drives and devices being given away for free along with a purchase of a laptop or a desktop computer from a particular company or store.