The best PS3 controller is one that allows you to take charge and channel its power with fluidity, without compromising on performance.

You are here: Home / IT Jobs / Best PS3 Controller 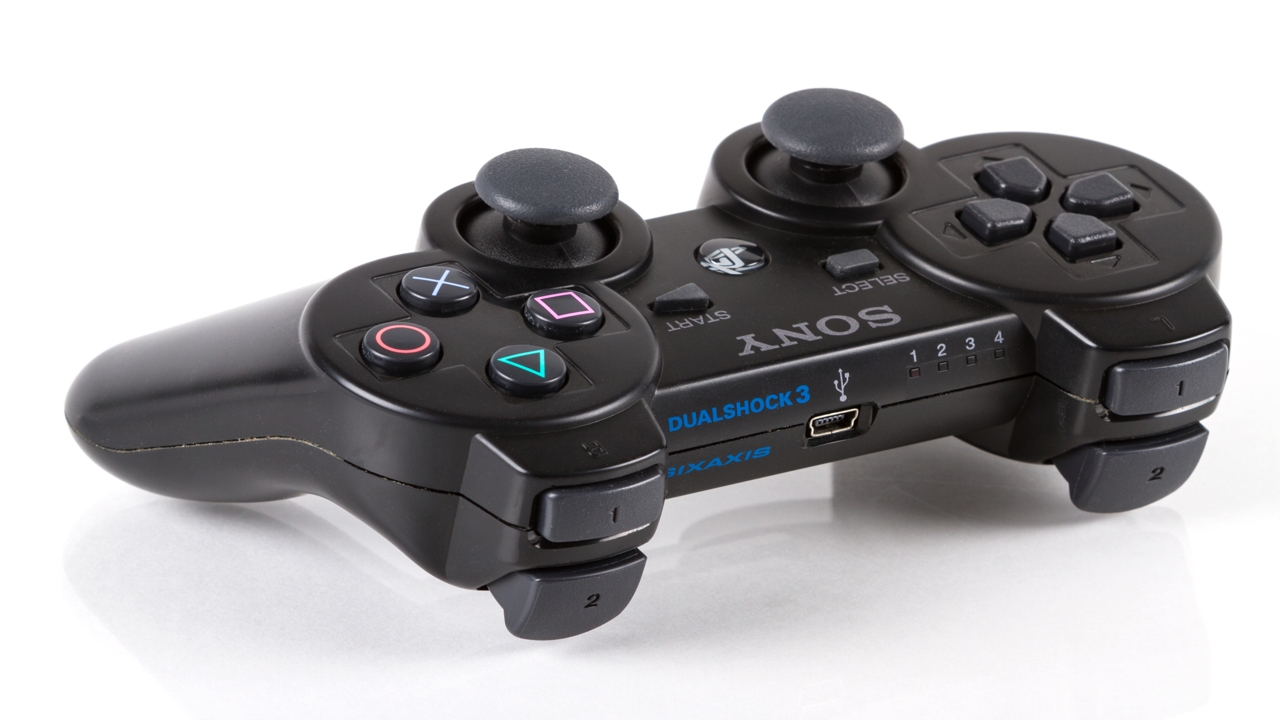 The best PS3 controller is one that allows you to take charge and channel its power with fluidity, without compromising on performance.

The Playstation console is a powerhouse that holds within itself a mechanism that only commands respect and awe for its amazing ability to showcase games using its enhancements, that are nothing less than professional and excellent in delivery.

The fan-following for this monster gaming device made a smart move when deciding to get into their possession this investment of a lifetime. No matter who or what age you are, the Playstation fulfills your every requirement. The company doesn’t compromise on its products and fans are demanding an exceptional offering every single time.

Now with other competitors like the Xbox 360 and Wii, the Playstation is battling it out neck and neck, to not only please its already existing fans, but to magnetically pull in new ones as it grows in size and stature. The best PS3 controller is one that meets all your gaming needs, pushing the envelope when it comes to what else it can possibly do.

So which PS3 controller wins the coveted spot of best hand-held gizmo for the PS3 console? We look through some controllers that are making it big among present owners who have tested it out and put it through a rough ordeal to see if it came out unbruised and ready for round 20. Find out which controller fits snugly into your gaming style and expectations.

The adrenaline pumping action of racing car games can never go stale. For those of you who love the thrill of driving, you’ll dig this sporty offering from the makers of Playstation. Not only does it allow you maneuver through streets and other places that need driving with ease and comfort, but it gives you the power of steering without having to grip onto a wheel for this function. For those who take drifting very seriously through gaming, the remote control gives you the power to apply just the right amount of pressure that is realistic enough when it comes to gas and brake pedal moves. What’s cooler is that a center strip is placed on the front of the controller, to give you steering control where the inputs of your actions are instantly registered on the digital readout at the PS3 controller’s dead center.

This shooting attachment piece when paired with the Playstation move motion controller, is a hard match to make anywhere else with motion sensing as its biggest feature yet. It makes this ideal for extended gameplay sessions that takes you on a one-on-one gaming ride that involves arcade style pairing that is perfect; not to mention a firm-grip feature in its pistol-like attribute that makes it great for gunning down enemies, monsters and anything else a game has set your sights on. It comes with a strap that you can securely place around your wrist before heading out to start on your killing spree. Make sure that when you buy this tool, that you couple it with the move motion controller to complete your enhancement.

The chicks might find this more appealing, but the guys shouldn’t let its pink facade fool them. Looks are definitely deceiving when it comes to the DualShock controller, making every groundbreaking noise and event three-fold as it rips through your hands. With its lifelike ability to put you on the spot, this makes it great for brutality, fighting games and racing. It comes with a bluetooth technology that allows it to operate on a wireless interface without the problem of de-tangling your worrisome cords. You can charge the controller using the USB cable through your PS3. This candy floss beauty is a razor-toothed monster waiting to come out and play. It comes in colors of blue, white, silver, red and the infamous black.

Tired of breaking your thumbs over the controller when it comes to complicated moves while fighting? Now you can strategize complex moves when taking down your opponent without having to lay stress on thumb-work. This controller is specifically designed for gamers who love to fight and need quick responses from a controller that can take the violent thumb beating. It was made to suit the needs of those who played games like Street Fighter or Tekken. It comes sans an analog stick since this is an unnecessary enhancement when it comes to fighting games. There is an option though to turn the D-pad into an analogous enhancement. The redesigned and newly improved controller has Street Fighter characters imprinted in varied styles for its gamers.

Couple this bad boy with the shooting attachment and you’ve got some serious technology in your hands. To further take the experience another level, pair this controller up with the Playstation eye camera and the navigation controller to heighten the experience. With the ability to pinpoint every action and maneuver, the controller has a stable stance delivering exactly what the player intends to do without missing their target. While this may get you impressed, there’s more – you can pair these up with at least another three controllers at the same time to have a group experience its awesomeness as well. You can also incorporate two controllers into your gaming experience to give yourself motion controlling with two hands. You wouldn’t want to miss out on this one.

Taking it into the wee hours of the morning? This glowing enhancement for the controller is PS3’s finest in controller history tweaks. It gives you the chance to light it up where the gaming experience turns a little interesting after sundown. It allows gamers to work on their gaming skills using the lighted controls with it lighting itself up with a luminescent glow. The L2 and R2 triggers are designed for players to turn the LED settings from on to off, with even vibration settings. The analog stick isn’t its old self but is redesigned for comfort and all-round control. Comes in colors of blue, white, red and green.

The best PS3 controllers are those that can keep you on the edge of your seat (or on your toes) twenty-four by seven with no room for disappointment. The experience has to be bigger, better and deadlier as it progresses. Without that adrenaline rush pumping through you every time you venture into a game, there really is no point getting down to business if your mind and well, your hands, are not into it. Game on!