Advancements in technology for individuals with physical disabilities has led to the development of many different tools. These assistive technology products help them lead a better and a far more active life.

You are here: Home / IT Jobs / Assistive Technology for Physically Disabled

Advancements in technology for individuals with physical disabilities has led to the development of many different tools. These assistive technology products help them lead a better and a far more active life.

The technology which makes life easier for people with physical disabilities can be termed as assistive technology. Individuals with disabilities face problems while using a particular device, performing a certain task or even in doing the daily chores. The level of difficulty depends on the type of disability. Use of assistive technology should improve the quality of life of individuals with disabilities and enable them to live with confidence. For example, voice recognition products are useful for blind people who need to use computers. There are other assistive devices like crutches, walkers, curb cuts that can ease the movement of physically challenged people.

There are many different tools which offer assistance in transportation, reading, writing, etc. The use and features of different assistive technology devices are presented below.

The practice of typing without having to look at the keyboard is referred to as touch typing. This technology can be helpful for the partially blind. In order to type without looking at the keyboard, it should have some marking that’d help locate keys. This problem can be solved by having a raised dot on keys meant for placing the index fingers. For example, in QWERTY keyboards, the ‘A’, ‘S’, ‘D’ and ‘F’ keys are meant for placing four fingers. For the right hand, these four keys are ‘J’, ‘K’, ‘L’ and ‘;’. The keys namely ‘F’ and ‘J’ have raised dots for placing the index fingers. Locating the keys becomes easier with such kind of arrangement of keyboard.

The voice recognition technology is helpful for those who cannot enter instructions meant for computers with keyboards. Voice transcription software is used for entering data into the computer; such type of software products allow differently abled people to use the computer efficiently. It is also possible to create word processing documents with the help of speech recognition technology. The neurolinguistic programming (NLP) technique is also used for entering data or giving instructions to computers. This is again a technology that proves to be helpful for blind persons. It is one of the useful forms of assistive technology for students with physical disabilities.

The Sip ‘n Puff system proves to be useful for differently abled individuals in controlling various devices. The different applications of Sip ‘n Puff system include the activities like controlling the operations of computers, wheelchairs and even speech devices. Those individuals with restricted movements can make best use of this assistive technology.

An audio book is a device which helps in learning without having to read. Learning a particular concept becomes easier with the use of this technology. Listening to the audio content in such books proves to be helpful in grasping the content with ease.

Assistive technology is developed with an objective to solve the problems faced by differently abled people. The above-mentioned mechanical aids allow them to live independently and without the assistance of others. These are however, only few of the many technologies that serve differently abled individuals. 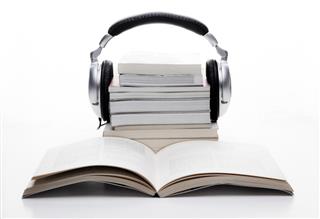 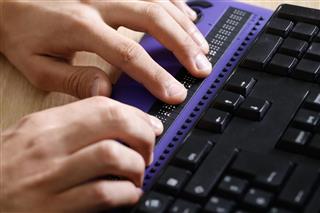 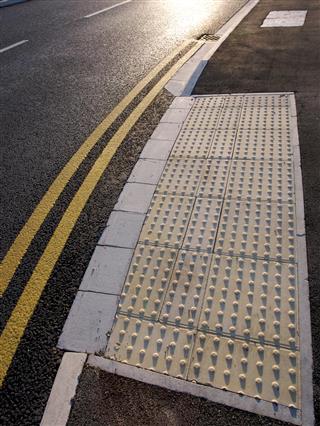