A graphics card is one electronic component, that started out as a luxury and today is a necessity. Learn more about this part of the computer and its role in video game performance.

You are here: Home / IT Jobs / Graphics Cards for Gaming 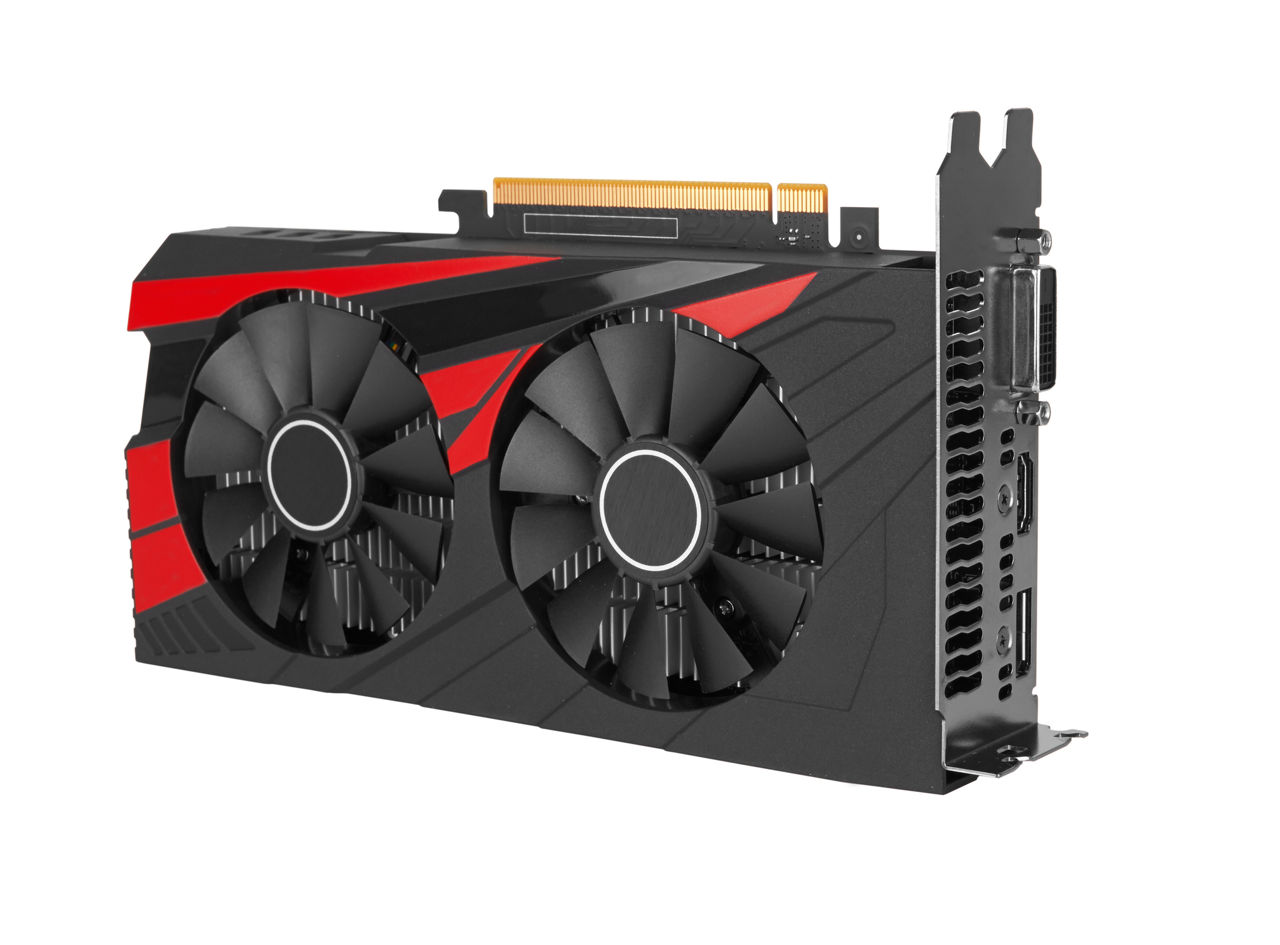 A graphics card is one electronic component, that started out as a luxury and today is a necessity. Learn more about this part of the computer and its role in video game performance. 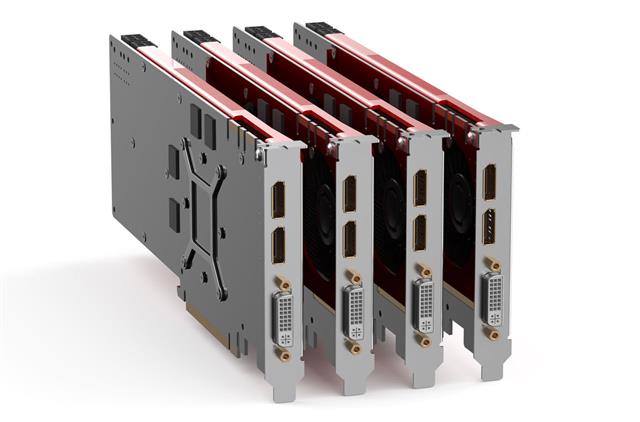 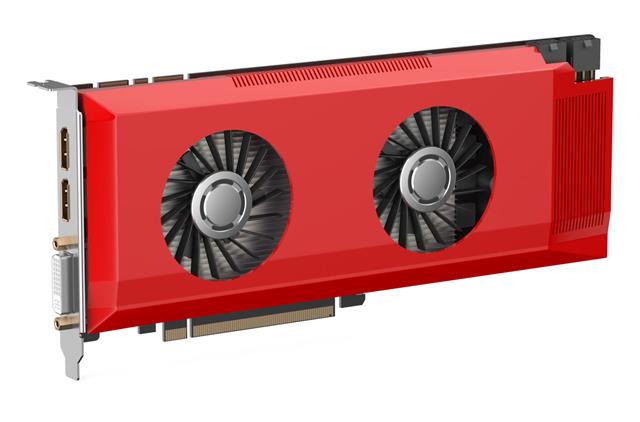 Graphics are an integral part of most computer programs and software, especially with video games. In this article, learn more about using a graphics card for gaming and some models that qualify for the “best gaming graphics card” title.

Why are Graphics Cards Used for Gaming?

Each part of a computer performs a specific task or function. The processor is the brain, the hard disk is the storage area and so on. Similarly a graphics card is the main unit or part of a computer, which deals with graphical features or representation. Simply put a graphics card can be thought of as the eye of the computer. The human eye views an image, observes its various features and translates it into information and sends it to the brain through neurons. A graphics card works in reverse. It receives information from the CPU about an image, pixels, resolution, screen size, where it should come on the screen etc. and it puts together the image and sends it to the monitor for display. The graphics card is the actual translator of digital data into a live image.

All computers are not equipped with graphics cards. The basic ability of translating pixel info into an image or video is present on a graphics chip, which is located on the motherboard. A graphics card is an expansion or additional component which can be added to the existing computer’s configuration as a perk. The difference between the in-built graphics ability and a graphics card lies in quality and delivery as well as some other hardware specifications.

In-built graphics are called integrated or on-board graphics. Being part of the motherboard, they use the computer’s RAM and processor for generating graphics. As such, they can slow down the system’s working, especially with large image files. Also on-board graphics do not work well with 3D rendering and imaging, if at all. Even if the image appears, the computer could lag or hang with poor picture quality and blurry images. This quality factor is where a graphics card comes into the picture. Graphics cards are dedicated in nature, meaning they have their own RAM and processor. So they are kind of mini-computers with a brain of their own, just for doling out graphics. So the computer can focus on other essential tasks, high-performance graphics are rendered, everyone’s happy.

Graphics cards are also called video cards, video adapters, graphics accelerator card and display adapters. Earlier, graphics cards were exclusive add-ons for high-performance, powerful machines. The average user did not require such a high-tech component and indeed most systems were ill-equipped to handle such a part. But advancements in technology have made any media file, high quality. From 3D imaging to TV capture, new trends in media playback have introduced the need for a graphics card. In fact, after upgrading memory, adding a graphics card is the next tweak to an existing system. Especially if you are a gamer.

The latest and greatest PC games are very graphical, it’s a fact. Whatever the genre, racing, first-person-shooter, strategy, RPG, there is color quality, brightness, contrast, depiction etc. And that’s just with color. The actual imaging itself is hectic since it is based on the game’s pace. Consider any PC game like GTA IV. The computer must be capable of drawing and displaying the high-quality characters, landscape etc. at the same time, keep up with the game’s working. Poor graphic handling means ill-formed images and the image can freeze on screen or lag slowly. Your character’s walking down the street can seem to take forever. Then there’s ghosting, where the previous image remains on screen for some time in tandem with the current image. So it gives a sort of double effect to the gameplay. Such events while gaming leads to a lot of colorful language and you’ll be highly tempted to throw your monitor at the wall! Fret not, the solution is installing a graphics card for gaming use.

What specs should you look for in a graphics card for gaming? The most important measurement is the frame rate, whose unit is FPS (frames per second). This is the number of frames or images that can be displayed per second. Most PC games require a frame rate factor of 60 FPS, minimum for a decent performance. You need to consider your computer’s processor and RAM as well. If the computer’s memory is less, even having the best graphics card will not improve the graphics performance, because the information about the image is delivered slowly to the card itself. You need to look at the card’s memory and the processor it has. The higher or larger the included card memory, the better the graphics card works.

The two main producers of graphics card processors are NVIDIA and ATI. Some of the best video cards are:

It is difficult to pinpoint or choose the best model from different graphics cards, because the market sees the release of new models nearly every month. Whether you brought a card and added it to your existing system or purchased an assembled system with an excellent model, the advantage in having a graphics card for gaming is the impact on performance of your machine. The difference in quality is so apparent as well as smooth and crisp game-play, that’s the real pleasure behind PC gaming. To play hard and get the maximum out of your system, make sure you have a gaming graphics card.