Apple's camp is abuzz with activity, with the imminent launch of the next iPhone rumored to be just a few months away. This Techspirited article looks at all the rumors surrounding the many features of the iPhone 6, release date and the many expectations from it. 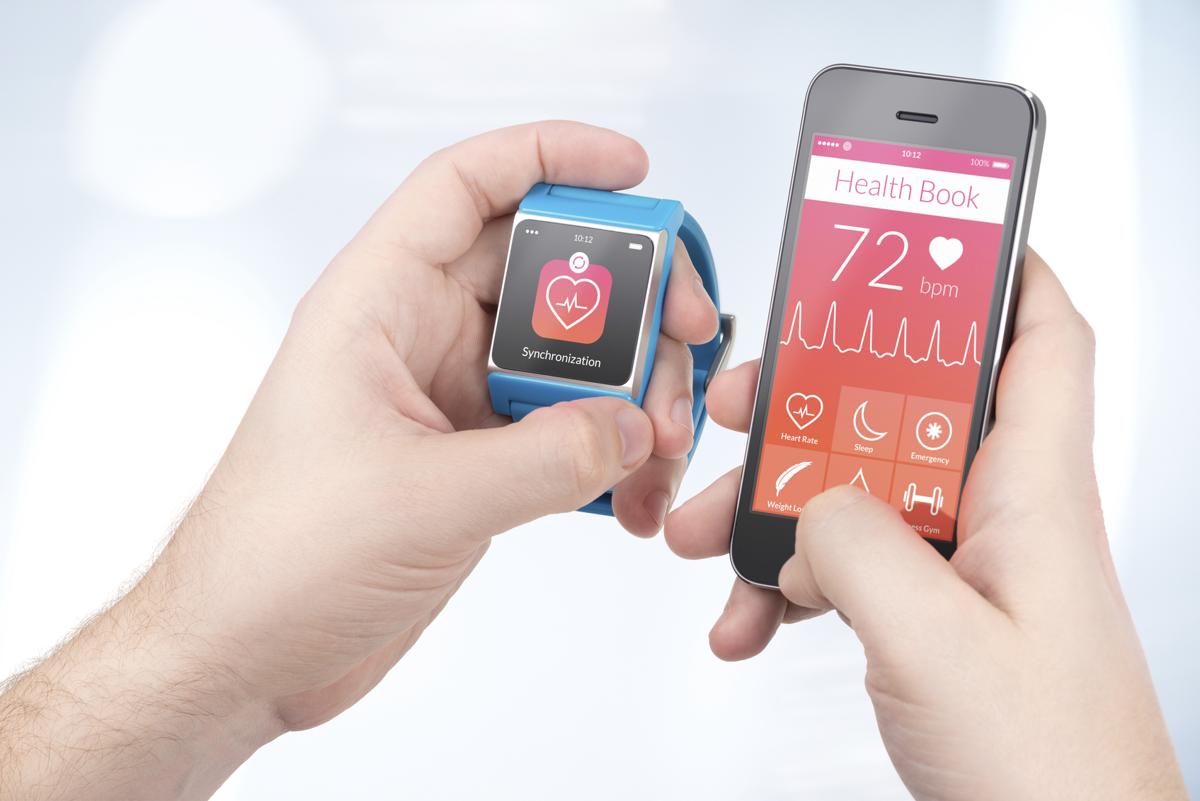 Apple’s camp is abuzz with activity, with the imminent launch of the next iPhone rumored to be just a few months away. This Techspirited article looks at all the rumors surrounding the many features of the iPhone 6, release date and the many expectations from it.

It has got to be an iPhone 6, come what MAY!

Rumor has it that Apple will launch the iPhone 6 sometime in May, rather than September as has been the trend over the years.

Mobile phones lived a dull and gloomy life, with an existence that just didn’t seem to matter to the world. Then, a certain Mr. Jobs came along, put the smart in smartphone and christened it the iPhone. In the words of Steve Jobs himself, as he introduced the phenomenon called the iPhone, “We’re going to make some history together today.” The rest, as they say, is history! Today, 7 years and about 420 million iPhones later, the world eagerly awaits the Cupertino-based company’s next big launch. Smartphones seem to have hit a saturation point yet again, with the same bar form and marginal differences if any in their hardware. It has been awhile now since the company launched the 4th variant of its popular phone, and it seems to have used pretty much the same mold for successive phones (4s, 5, and 5s).

The world awaits, Apple’s next innovation, something to break the mold once again and inspire us all. Things have been way too quiet in the Apple camp, and a little birdie tells us that the launch of ‘the biggest thing to happen to the iPhone since the iPhone’ is imminent and right around the corner. Rumor mills run nonstop around this time of the year. Here’s what we know (hope and pray) about the iPhone 6.

The following recipe has been dished out by trusted leakers, speculators, people with an overactive imagination, and Apple lovers the world over. Tastes best with a dash of salt.

An Apple to suit your taste

Now, this is something that probably has Steve Jobs turning in his grave. The founder of the massive Apple empire was perhaps the biggest influence on the design of the iPhone. He always maintained that a 3.5-inch screen hits the sweet spot with most people, and was opposed to the idea of increasing the screen size. The tech world, however, has changed drastically since the Jobs era, and today, bigger undoubtedly is deemed better. Apple kinda gave in to industry pressure by increasing the height of its latest phones, but maintained the width. This time, however, the company probably would choose to change with the times, and according to an analyst working with the popular market research firm, DisplaySearch, there could be two variants of the iPhone―4.7-inch and 5.7-inch―in the pipeline. There have even been images by the popular Apple leaker, C-Tech of the supposed frame of the new iPhone doing the rounds on the Internet. This surely is good news, and going by the leaked images of the metal chassis of the purported iPhone 6, it is all set to be bigger and yet, retain a super-slim profile.
Who A8 the Apple?

Apple has never been one to get swayed by all the ‘core’ wars of the processors. While most other major manufacturers chose to increase the number of cores of their flagship devices, Apple focused on improving the processor capabilities of their iPhone, without bothering too much with the numbers. The latest iPhone would probably get a bump up on its processor, and would feature an upgraded variant of the company’s dual-core A7 chip (A8?). The A8 should take the 64-bit tale forward, and it would probably be a quad-core processor. Watch out iPhone retractors, armed with the A8 SoC, the Apple’s latest baby is all set to take you down!
Room for all your apples and more!

Apple launched the 128 GB variant of the MacBook Air to much fanfare. This has cranked up speculation about a similar offering for the iPhone 6. The new phone may feature in 16/32/64/128 GB versions, or could skip the 16 GB version altogether. Of course, the 128 GB variant would, undoubtedly, be gloriously overpriced in true Apple style. The more important question, however, would probably be, ‘just how much is too much?’
The apple of our Eye

After bringing back fingerprint sensors in all their glory, Apple seem to have set their eye on yet another technology―retina scanning. In a move that is set to get a certain Korean conglomerate up in arms (Samsung are reported to be working on an iris scanner for their latest flagship), the iPhone 6 might feature a retina scanner that would function much the same as the Touch ID on the 5s. The only difference, of course, being that instead of your fingerprint, the scanner would look into your eyes to see if you are the real thing or an imposter! Talk about sweet romance, this surely seems to be the next big thing in technology, and might just make it on the next-gen iPhone. This rumor finds its source in the fact that Apple seems to have taken a keen interest in a new startup, Umoove which specializes in face- and eye-tracking technology. However, considering the success of the fingerprint scanner on the 5s, the company is unlikely to replace it altogether. For now, all we would say is, ‘Eye ID captain!’
Apples go HD

This one rumor could hold some credibility―the iPhone 6 could have a Full HD screen. iPhone displays have always been the talk of the town for their amazing color reproduction and clarity. The only chink in their armor has been the awkward screen resolution (iPhone 4s 960 x 640/ iPhone 5s 1136 x 640). The Retina display shined in all its glory, but never went HD. If rumors are to be believed, and also going by the larger dimensions of the purported new iPhone, it may very well be life in full HD for Apple lovers. Knowing how quirky some things about the company are, and by past experiences, we might just get another awkward resolution of maybe 2272 x 1280 for their latest device. We believe in standing out of the crowd, but this is ridiculous!
Snap-ple

iPhone cameras, along the years, have carved out a niche for themselves. Yes, they never quite matched up pixel for pixel with the capable snappers on other smartphones, but they definitely got the job done and done well at that. Going by the patents files by the company, and the rumors doing the rounds, the next iPhone might feature an improved 8 MP camera with some rather neat features like OIS and the ability to change the focus after the photo has been taken. Of course, at this point, we’re just speculating, but we are pretty sure that the iPhone 6 would be one of the niftiest snappers around.
Sugar, spice, and everything nice

Rounding out the spec sheet of the iPhone 6, the phone would probably run on the latest version of the OS, iOS 8. We might also see NFC make its debut on the platform. There have also been leaked documents of a patent filed by Apple regarding efficient wireless charging. We’re hopeful (but wouldn’t bet our money on it!) that the latest iPhone supports wireless charging.

There are even talks of a sapphire crystal screen with solar charging. This is based on a patent filed by Apple last year. Sapphire glass has been around for a while now, but we just can’t see it take center stage just yet. You never know though, In a few months Apple could very well have us eating our words. This surely sounds like a wonderful concoction for a truly remarkable device. Whether these features truly make it on to the device though, is another matter altogether. All the talk about food sure has worked up quite an appetite for us, and we can’t wait to bite into Apple’s pie. For now though, we wait patiently for Apple to dish out the perfect smartphone for us to feast upon. Here’s also hoping that the new iPhone takes up a number rather than making do with the same old number with a letter prefixing it! Cheers.