Rumors are rife about the launch of Sony's next flagship smartphone, the Xperia Z2. This Techspirited article looks at all the rumored specifications and features of this much-awaited device. 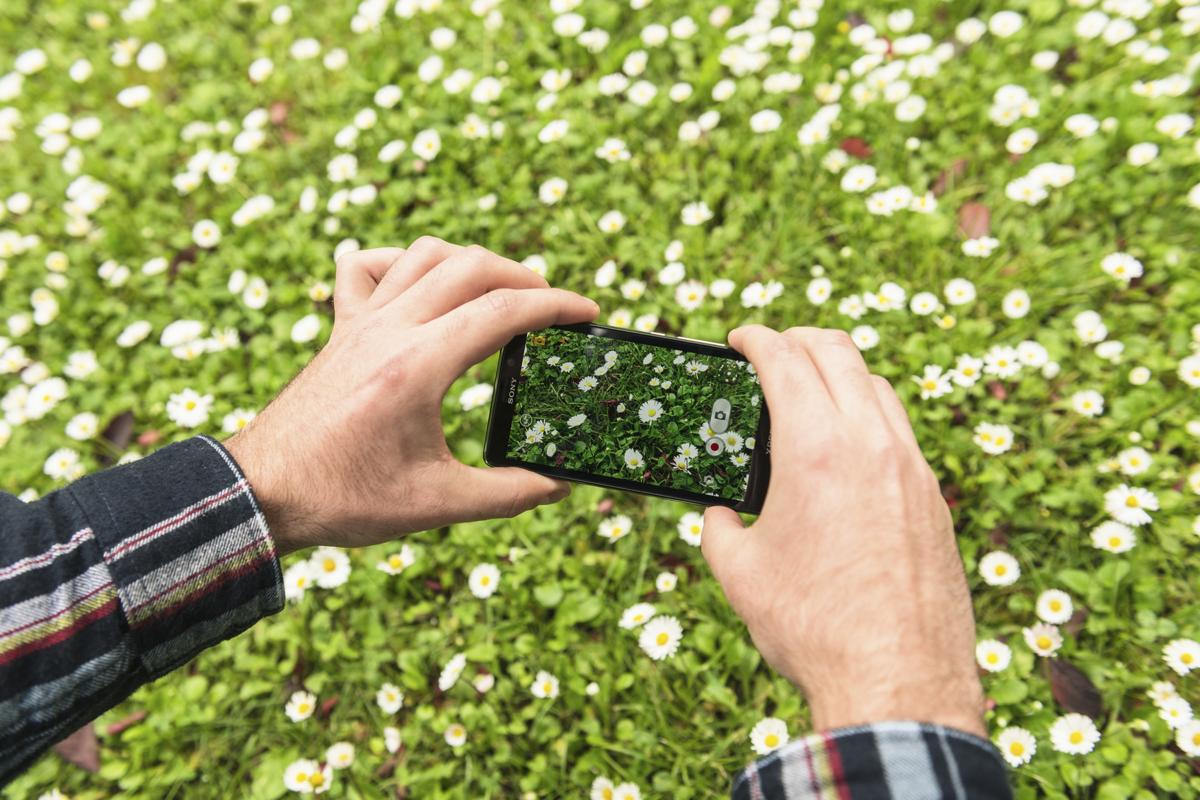 Rumors are rife about the launch of Sony’s next flagship smartphone, the Xperia Z2. This Techspirited article looks at all the rumored specifications and features of this much-awaited device.

The Sony Xperia Z1 was, undoubtedly, one of the best phones of 2013. The company further strengthened the Xperia lineup with the announcement of a slimmed-down Z1 Compact at CES 2014. Now, speculations are rife about the successor to the Z1, the Xperia Z2, which should be just around the corner. According to latest rumors, the phone is expected to be announced at Mobile World Congress (MWC) 2014 in February. Samsung and Apple are also expected to release their latest flagships around the same time, so competition in this segment seems to be heading towards a pretty interesting phase.

Popular tech site AndroidSaS seem to have gotten some insider information about the specs of Sony’s next flagship, and going by the market trend, most of these might actually make it on to the device, while the others can do with a little salt seasoning. Popular tech leaker @evleaks also tweeted in agreement with most of the specs. Here’s a look at all we know and hope to find on the Xperia Z2.

Never fix something that isn’t broken they say, and the Xperia Z2 graciously obliges. The Sony Xperia Z2 would probably retain the same all-glass construction of its predecessor, and going by its purported screen size, would probably be smaller than the Z1, and bigger than the Z1 Compact. It would also sport a real slim waistline. The dust resistant and waterproof body with IP55 and IP58 certification is also probably here to stay. We love the construction of the Z1 and more so of the more manageable Z1 Compact. Our only concern, however, is that there would be very little, if any, physical changes in Sony’s 2014 flagship in comparison to last year’s Z1. We’ve already seen Samsung produce clones of its flagship device in every size, and we fear, Sony too, may be headed down the same road.
Hardware and Storage

Going by @evleaks tweets about the specs of this device, the phone might retain the powerful Snapdragon 800 processor from last year’s flagship. The RAM, however, might be bumped up to 3 GB. Storage options are also expected to remain the same―16 GB internal, with a Micro SD card slot to further expand it by up to 64 GB. We were hoping that we would get to see the latest Snapdragon 805 processor on the phone, but considering the fact that it is only expected to feature on phones in the second half of the year, this seems highly unlikely. The Snapdragon 800 processor is no pushover, although we wonder if the additional RAM would really change the user experience by much as compared to that on the Z1.
Graphics and Display

The Z2 is set to feature the improved version of Sony’s Mobile BRAVIA Engine―X-Reality. It is set to sport a 5.2-inch Triluminos display with a 2K resolution (2048 x 1080). That translates to a mind-blowing pixel density of around 560 ppi. Now, that is one real bright window into the future!
Camera and Optics

The phone is also expected to retain the phenomenal 20.7 MP camera with G lens from its predecessor. Probably, there would be some additional camera features thrown into the mix to make what is, probably, the best camera on an Android device even better. There are even talks of it recording videos in 4K. We only wish it came with an OIS as well. You never know though, Sony might just have a surprise in store for us.
Software and Customizations

Now, Android v4.4 KitKat is one thing that would almost certainly make it on to the phone. Releasing in 2014 as a flagship device, we wouldn’t expect any lesser from it. We, however, are pinning our hopes on Sony making the deal even sweeter by giving its ailing Xperia UI a much-needed facelift.
Battery Life

The Xperia Z1 was a true marathoner when it came to battery life, and its successor promises to carry the baton forward. The Z2 is said to have an even beefier 3,700 mAh battery, which should provide just enough juice to quench the thirst of the massive QHD screen.

The year has only just begun, and we already have some incredible smartphones lined up to take the market by storm. The Sony Xperia Z2 promises to be one amazing phone which should see the Japanese giant further strengthen its hold on the market.