Apple A4 Vs. A5 Processor

The Apple iPad and iPad 2 contain the A4 and the A5 processor, respectively. However, there are some major differences between the chipsets of both. Read this Techspirited article to know the distinction between A4 and A5 processors of Apple. 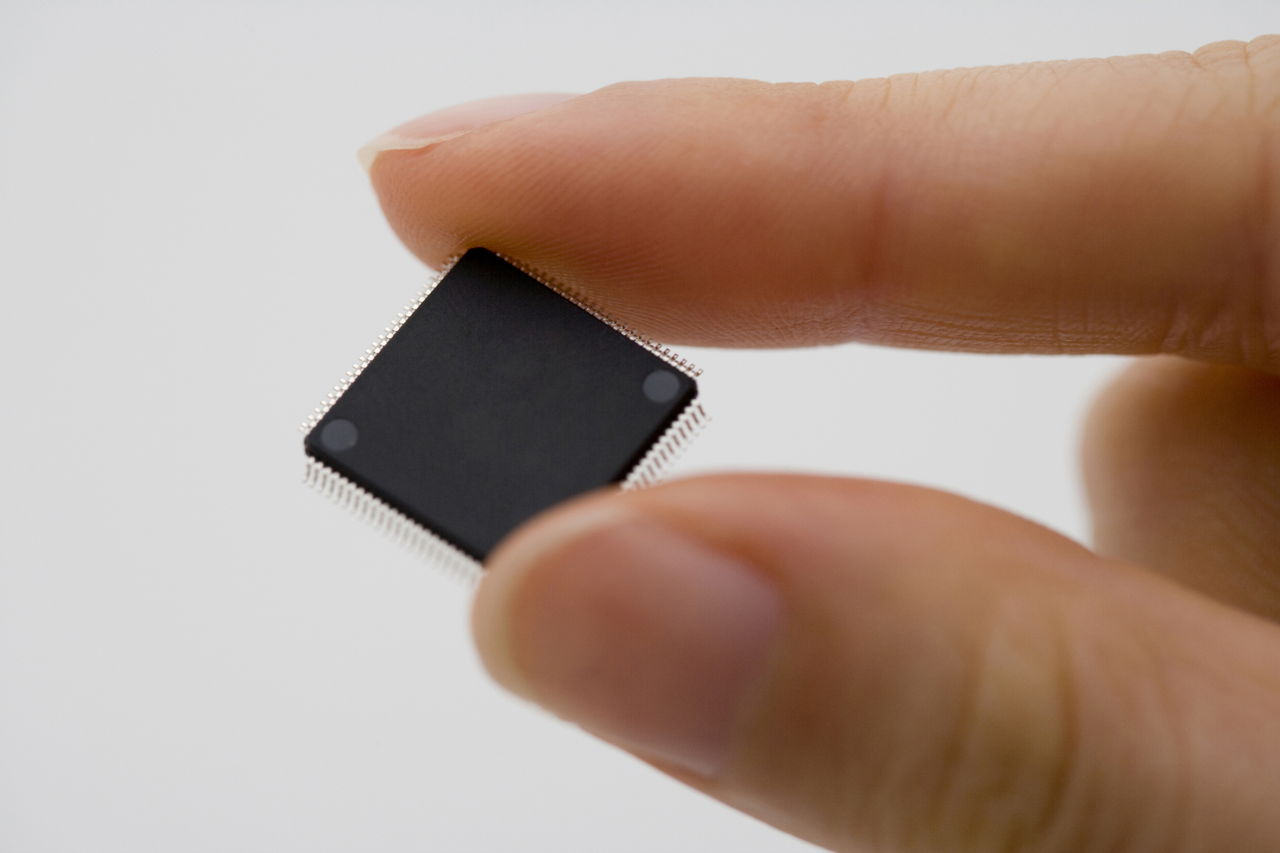 The Apple iPad and iPad 2 contain the A4 and the A5 processor, respectively. However, there are some major differences between the chipsets of both. Read this Techspirited article to know the distinction between A4 and A5 processors of Apple.

The Apple A5 processor is a part of the iPad 2 and is also expected to be a part of iPhone 5. Apple claims that it is twice as fast as the A4 processor, which was released with the original iPad, and they also say it is capable of generating nine times the graphical power of A4. Characteristics of such devices can be best understood if you have played games or viewed images on the iPad 2. You will definitely agree with this statement because the level of graphical details has undergone a huge improvement over the previous version.

Both of these chips are SoC processors (System on Chip). They combine the CPU and the GPU units. The A4 is designed by Apple Inc., and contains a 1GHz, ARM Cortex-A8 CPU, which was paired with a PowerVR SGX 535 GPU. It has a battery life of around 10 hours, which the original iPad has comfortably delivered. The new A5 processor contains a 1GHz dual-core, ARM Cortex-A9 MPCore CPU. It is paired with a dual-core PowerVR SGX543MP2 GPU, which is considerably stronger than the previous version. When A5 was introduced into the market, industrial sources claimed that it cost about 75% more than the A4 processor, but the price dropped as more devices started housing it. Additionally, the A5 is manufactured by Apple themselves, and this is yet another reason for the higher price.

One major source of disappointment is that even though the A5 processor has a dual-core system, it is clocked at a much lesser speed. The extra power that goes into working the GPU eats into the battery life of the device, and as of now, it is speculated that the iPad 2 has a lower battery life than the iPad. The difference may not be too large so as to cause concern, but it can be troublesome for people who use their tablets extensively.

Some benchmarking tests carried out by industry experts point out to the fact that each of the cores of A5 processor work around 10% slower than the single core of the A4 processor, and this is something that is not acceptable. Interestingly, these tests also show that the iPad 2 does not actually clock speeds of 1GHz like the original iPad, but oscillates between the values of 861MHz and 894MHz instead. While the dual-core nature of the processor leads to a faster performance, the battery life suffers as a result of this which can be considered as the downside.

The faster speed that is experienced on the iPad 2 can also be attributed to the 512MB of RAM that the tablet contains, vis-a-vis the 256MB of RAM on the original iPad. While this is not the sole reason for the doubled speed, it does play a significant role in the performance of the device.

In a nutshell, the performance and the graphical output is certainly improved for the A5 processor, but this can also be attributed to the dual-core nature of the chip and the increased amount of RAM. Moreover, its battery life is lower than the A4, which can be considered as a disadvantage. But to conclude it, there is no doubt that the A5 is an improvement over the A4 processor. 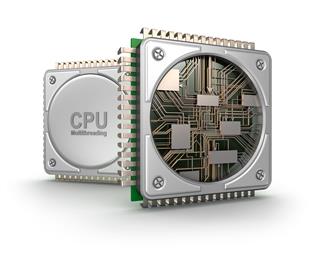 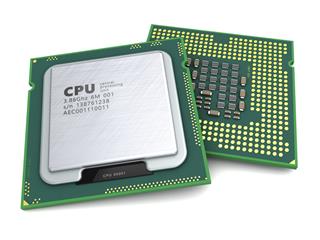 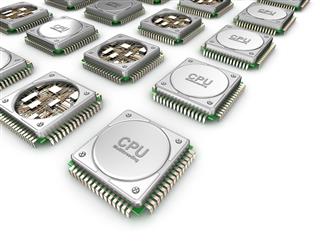 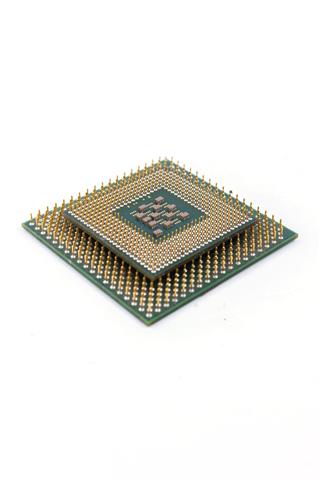 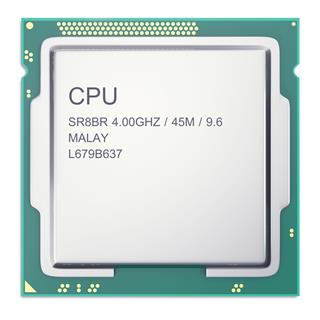